The ballot question, which would be on the Aug. 4 primary election ballot, would be a recommendation and not a final solution. If passed, the deer would likely be dealt with in the form of a cull, in which the U.S. Department of Agriculture hires sharpshooters to kill the deer.

Mayor Pro Tem Aaron Stephens said he's heard from a lot of people for the deer cull and a lot of people against it, which is why he feels the ballot question is a good idea.

"I don't know what the community wants, and this is a community issue," Stephens said.

Councilman Mark Meadows said he is in favor of culling the deer because it's much cheaper than non-lethal measures, such as sterilization and birth control and results shown by other places that have culled.

If a cull were to take place, sharpshooters would set up at designated areas in the city at night. There would be police around the area to ensure the safety of civilians, said Catherine DeShambo, East Lansing environmental services administrator.

"We would take great, great care,” DeShambo said. “We would have everything covered in terms of the boundaries in any area that we were conducting any kind of activity."

A cull would likely reoccur over a number of years and results wouldn't be seen immediately.

"It's more of a marathon versus a sprint," said Chad Stewart, a specialist in the Michigan Department of Natural Resources' deer, elk and moose program. "You generally don't see or expect to see results or impacts of a cull after just one year or two years of doing it."

If city council does pass a solution to cull deer, the first installment would likely happen next winter, City Manager George Lahanas said.

After a year of hurdles, Park Place now has competition

Share and discuss “Deer culling could be a ballot question in August” on social media.

A breakup letter to Hubbard Hall 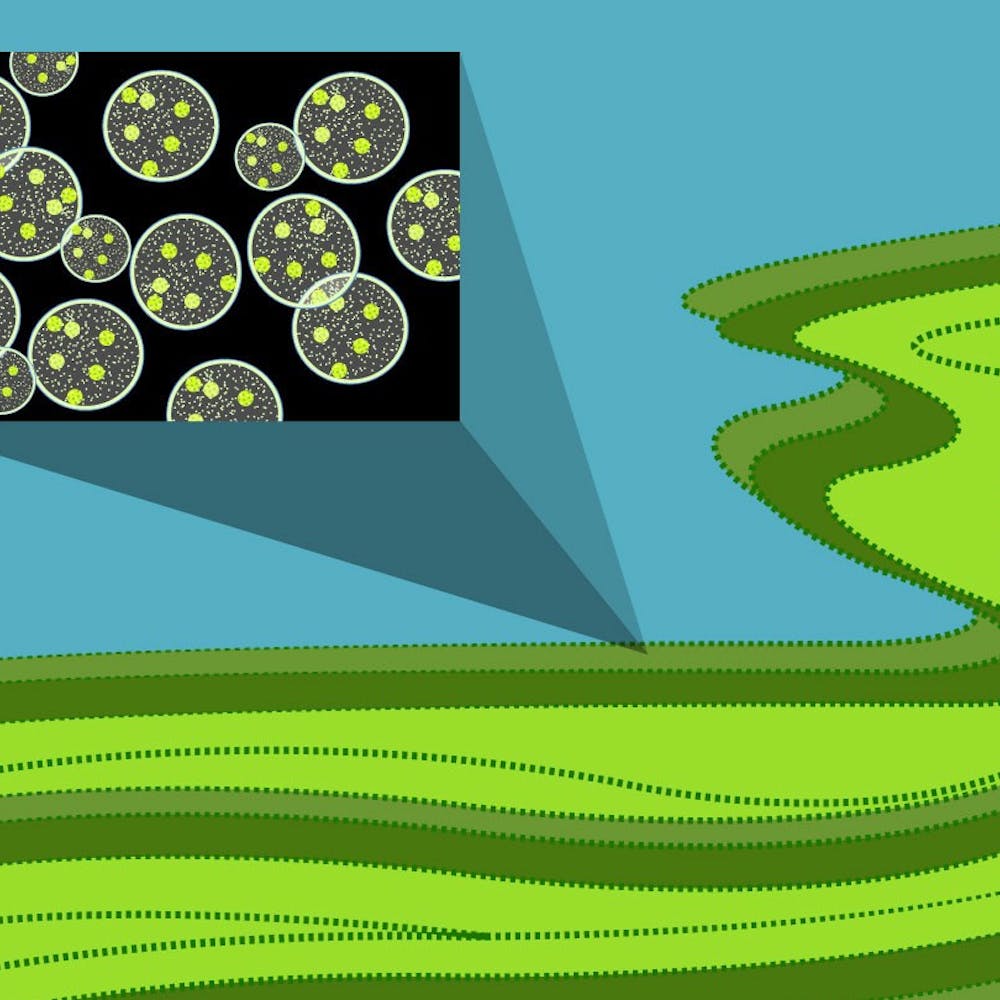