Junior wide receiver Darrell Stewart (25) hits the ground after being tackled during the game against Utah State on Aug. 31 at Spartan Stadium. The Spartans led the Aggies, 20-14 at the half. Matt Schmucker | The State News
By Kara Keating

After finishing a close score game in their home opener, the Spartan offense took a look back on where they went wrong after almost losing in the final seconds against Utah State.

Junior quarterback Brian Lewerke knew it was not a picture perfect win, but they were still able to finish the game.

“It was a pretty sloppy game,” Lewerke said. “We could've done a lot of things better obviously. But I’m glad to get the win and Coach D [Dantonio] always says it’s hard to win. You can never be disappointed about a win.”

Out of the Michigan State offensive starters, junior tackle Cole Chewins did not dress for the home opener giving sophomore Luke Campbell the starter position.

Sophomore running back Connor Heyward made the 17-yard rush touchdown, the first in his Michigan State career, to kick-off the second half of the game. For him, this is not how he and the team wanted to start the season.

“Everyone wanted to start the season off on the right foot,” Heyward said. “I wasn’t expecting this ... you can’t be satisfied with this.”

The team recorded nine penalties for 62 yards in the game. Michigan State coach Mark Dantonio felt that some of the penalties were questionable, but others were hard to argue against. Lewerke admitted that his play on the fumble was a dumb mistake that he did not want to make.

Co-offensive coordinator Dave Warner felt that the team misinterpreted the rushes with the running backs.

“I’m disappointed in what our running game produced,” Warner said. “Those last couple of plays we ran some options, but we had some big chunks right there ... we didn’t get much movement … We didn’t have any consistency.”

Heyward would be the only running back to score a touchdown off the rush throughout last night’s game.

After throwing a pick-6 and earning two touchdowns, the team still struggled along the 1-yard line to gain those extra points to keep their lead. With being in the Big Ten Conference, Warner knows this is something they need to fix.

“You can’t do that in this conference,” Warner said. “We need to address it and we need to correct.”

During the game junior center Tyler Higby started the game off in his original position, but was moved to left tackle after being replaced by sophomore center Matt Allen during the game.

Dantonio felt this gave their team an advantage since Higby can move to different positions to expand their offense and use more fresh bodies on the field.

As the team gets ready to head to Arizona State next Saturday where they will play at 10:45 p.m. EST, they will continue to look at the mistakes they made throughout the game to correct. Though there were many, Dantonio admits they can be corrected.

Dantonio described that this is not one player’s fault, but a team effort. From there, they will look at where things went wrong to stop them from happening.

“Everybody is involved in the run game,” Dantonio said. “It’s not just the offensive line, it's the play selection, it’s the tight ends, it’s the fullback, it’s the tailback, it’s all of it.” 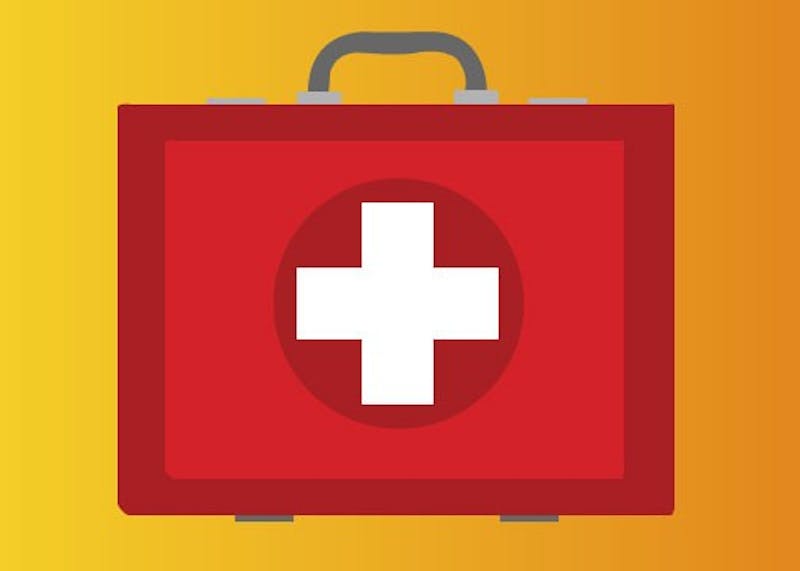 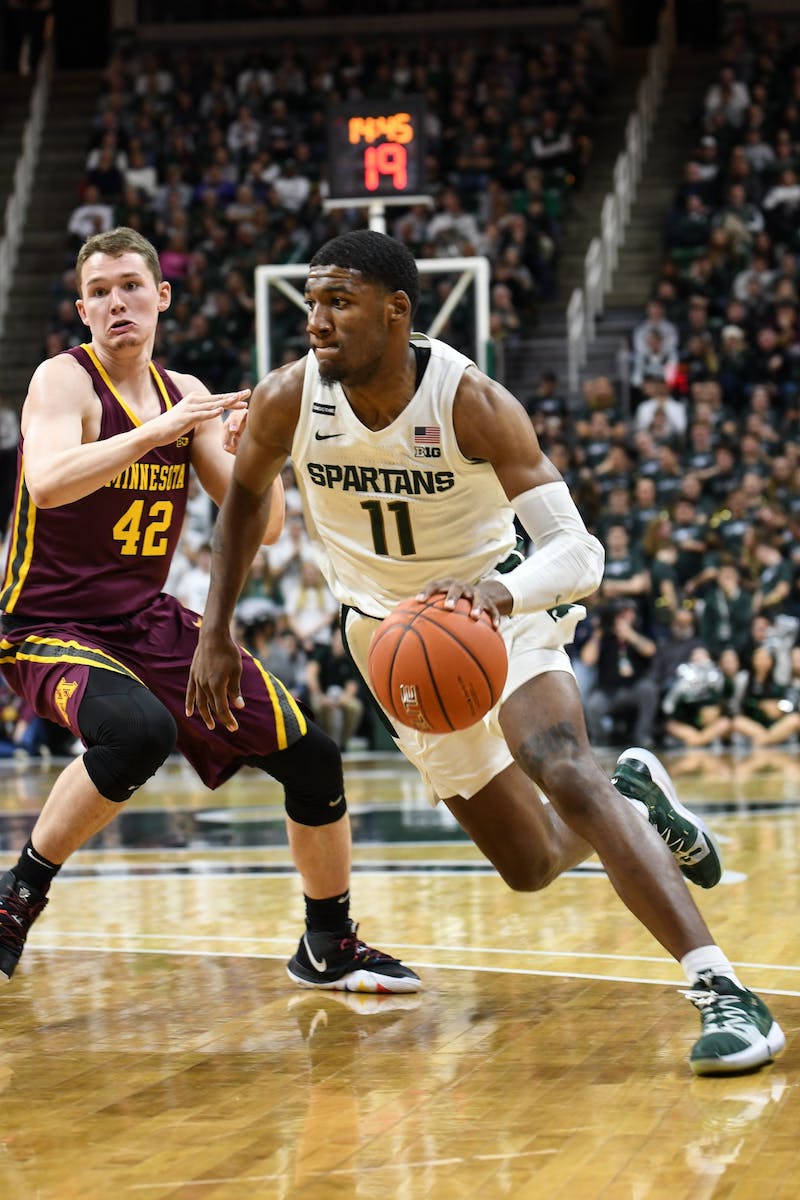