I hate myself for using the following phrase but there’s no way around it: I am a film geek.

I spend an embarrassing amount of my time watching movies, reading news about the industry and keeping up with the newest releases. So I am fully prepared for this year’s Academy Awards on Sunday evening.

A lot of great films came out in 2014. I’ve seen every best picture nominee and many of the other nominated films. So in case you feel lost looking at the Oscar ballots this year, I’ll get you familiar with some of my best bets for the night’s big winners.

This is, without a doubt, the easiest category to predict. J.K. Simmons commanded the screen for every second he appeared in “Whiplash” as a ferociously passionate jazz instructor. His powerful performance defines the film and no other actor stands a chance at swiping this award from his hands.

By coming back every summer for 12 years to the role of a single mother raising two children, Patricia Arquette gives a brutally honest and realistic performance in “Boyhood.”

I found her scenes to be the most interesting in “Boyhood,” and the heartbreaking moment where she comes to terms with her son leaving for college makes her more than deserving of an Oscar.

“Still Alice” is one of the only big-time nominated movies I’ve yet to see, but Julianne Moore is seemingly a lock to win this award.

She has cleaned house at other award ceremonies, and no one can stop talking about her turn as a woman dealing with Alzheimer’s disease. Only because I am yet to see “Still Alice,” my personal favorite in this category is Rosamund Pike’s twisted character work in “Gone Girl.”

This is my riskiest prediction. Micheal Keaton’s real-life parallels to his washed-up superhero actor in “Birdman” have made him a favorite in this category, but I cannot get over Redmayne’s moving work as Stephen Hawking in “The Theory of Everything.”

The young actor tackled the painful transformation of the famous professor losing his mobility and eventually his own voice due to ALS.

The academy is often favorable to biopics, but I genuinely believe Redmayne deserves this award over the other nominees and will take it home.

The recurring theme of the night will be “Boyhood” dueling with “Birdman.” While Alejandro González Iñárritu pulled off an amazing feat making “Birdman” look like one continuous shot, Linklater has him beat in the department of unbelievable achievement.

What Linklater did with “Boyhood” was risky, bold and unheard of before in American cinema. Over the course of 12 years, Linklater and his crew created a cohesive snapshot of growing up in America captured through the eyes of one young man.

The fact that no one involved with the movie was legally allowed to sign a contract for the 12-year production but came back voluntarily speaks volumes to his passion and skill as a director.

While the story behind the making of this movie is exceptional, I found “Boyhood” tough to watch at times, with the third hour of this story relying on scene after scene of nonsensical teenage philosophy.

I understand how true to life the conversations taking place are, but just because they are realistic does not make them interesting to watch.

Critics and voters seem to be obsessed with “Boyhood,” and it will most likely sweep the evening. I would be happier if “Birdman” managed to pull the upset, but I would be ecstatic if an indie darling like “Whiplash” or “The Grand Budapest Hotel” came out of nowhere to take the top prize.

But, to be realistic, the night belongs to Richard Linklater’s quiet epic about American life in the early 2000s. 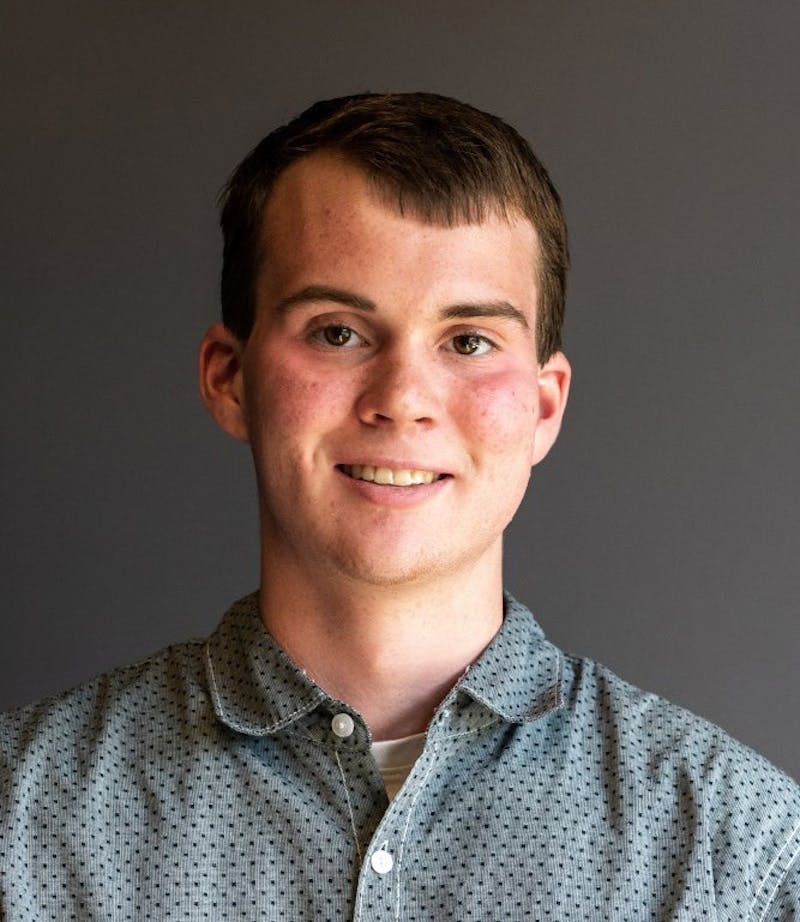 Column: It's our responsibility to seek out forgotten history

"Black history is very relevant now as we as a nation sort out a way to level the playing field. The past needs to be considered, and the American people ... 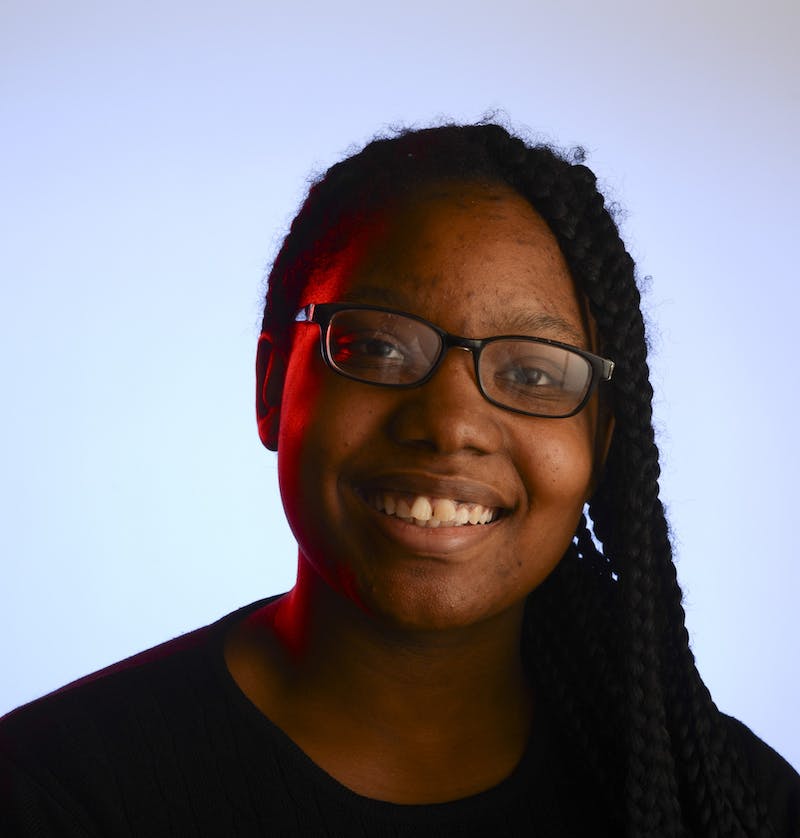 Column: Being a minority student at Michigan State

"Sometimes at MSU, you can’t help but feel like an outsider."