For weeks leading up to Tuesday, social media was peppered with pleas to vote on a website which promised an advance screening of the movie “Hunger Games: Catching Fire” to the college with the most votes.

The website was cryptic and provided little information about the contest’s organizer, Cross Culture Marketing Group, yet MSU students appear to have flocked in droves to the poll, winning the contest by more than 4,500 votes.

The more than 18,000 votes translated into winning an advance screening.

A total of 392 tickets were distributed in Brody Complex Tuesday for a Wednesday night showing at NCG Eastwood Cinemas.

The odds were not in favor of many students looking for tickets — two students tasked with the contest’s promotion estimated they turned away more than half of the students waiting for tickets after they ran out in about seven minutes.

Prior to the giveaway, few details were available, with many students finding out about the event just hours before it began.

MSU’s University Activities Board posted an announcement about the giveaway on its Facebook page yesterday.

The first students arrived at about 10:30 a.m. to ensure they would obtain tickets, a trend indicative of the dedicated following the series has developed.

Marketing junior Zach Doerr was the first to arrive.

“I saw the first movie, I was blown away,” Doerr said. “I thought it was a fantastic adventure movie, and I’m pretty excited to see the second one.”

Doerr, like many other students, brought four of his friends’ student IDs to receive tickets for them, the limit the organizers allowed.

An informal line formed across from the foot of the Brody Square stairs, eventually snaking down the hall around the Brody Complex Grotto and back.

Farther back in the line was marketing sophomore Allyssa Pichette, who read the book series that the movies are based on and skipped class to try and claim tickets.

“It’s a really good action/sci-fi book, but also there’s a little romance in-between,” Pichette said. “You get attached to the characters.”

The two organizers of the contest, who also were tasked with distributing tickets, went to eat lunch at Brody Square and walked down the stairs looking wide-eyed at the size of the crowd assembled.

“I anticipated a lot of people being here, but I didn’t anticipate this much,” said organizer and advertising junior Greg Waddell, who estimated the line was hundreds of students long.

Advertising junior Jovanska Almanza waited in line for about half an hour and was next in line when tickets ran out.

“It’s a huge campus, you would think they’d have more tickets for people,” Almanza said. “I did vote, almost every day … (I’m) incredibly upset.” 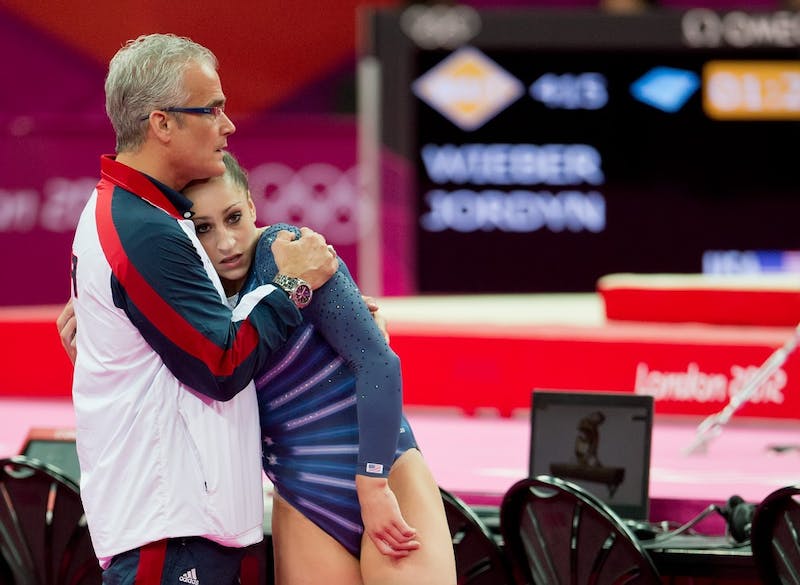 The statement said the search warrants were executed on gymnastics coach John Geddert's home as well as Twistars, the gymnastics club he founded. Many ... 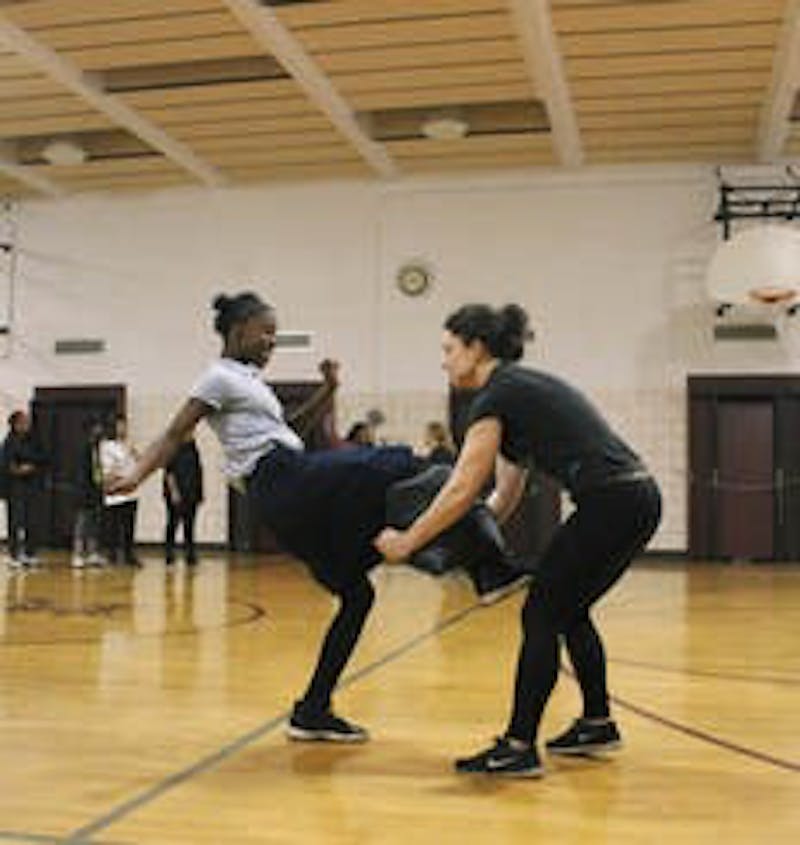 A student-run self-defense program seeks to expand its remedy for domestic violence.