When MSU alumnus Nate Daniels’ friend Kevin Willson asked him to help out with the promotion of his newest work for the Doritos Crash the Super Bowl commercial contest, he was more than happy to oblige — little did he know he would get tickets to Super Bowl XLVI and thousands of dollars out of the deal.

“Kevin and I had been good friends for about three years, and he approached me to help out and provide my services,” he said. “He knew my abilities and skills would be a good match for what he wanted, and I was heavily invested.”

The duo learned that their commercial, “Sling Baby,” had been picked as one of five finalists in the contest in January. They won a $25,000 prize and tickets to Super Bowl XLVI, where the two winning commercials will be aired. If the commercial gets first place, the team will win $1,000,000 to split among themselves.

Daniels, who handles the promotion of the commercial through its website and various social media, is confident about the work, which features an infant and a grandmother plotting to steal back Doritos from a troublemaking kid.

“Out of the other commercials, I think ours is the best made,” Daniels said. “There’s no moments where it’s confusing. It’s just a good family commercial that shows the pairing of two unlikely heroes.”

Daniels’ sister, Ellen Daniels, sees her brother as an innovator in media marketing.

“Every day he seems to figure out a new way to tell people about (the contest),” the landscape architecture freshman said. “Every day I’m surprised to hear about it from people at school who I didn’t even tell.”

Until the reveal Sunday, Daniels is doing what he can to showcase the commercial via social media, a concept which Telecommunication, Information Studies, and Media Chair Charles Steinfield finds admirable.

“Social media offers really marvelous opportunities for people trying to capitalize on visual marketing,” he said. “There’s such a rich set of tools that are available for people to use, and there’s this amplification that happens when you send something to your network of people.” 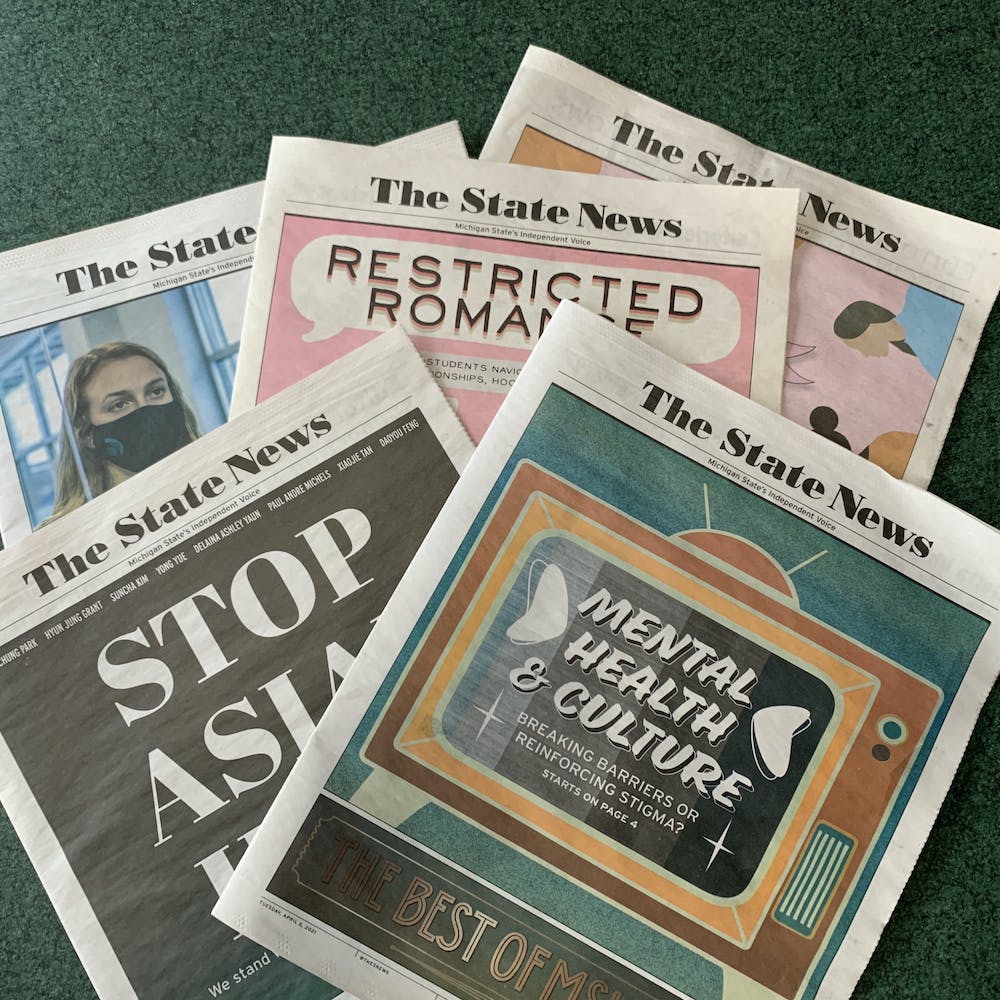 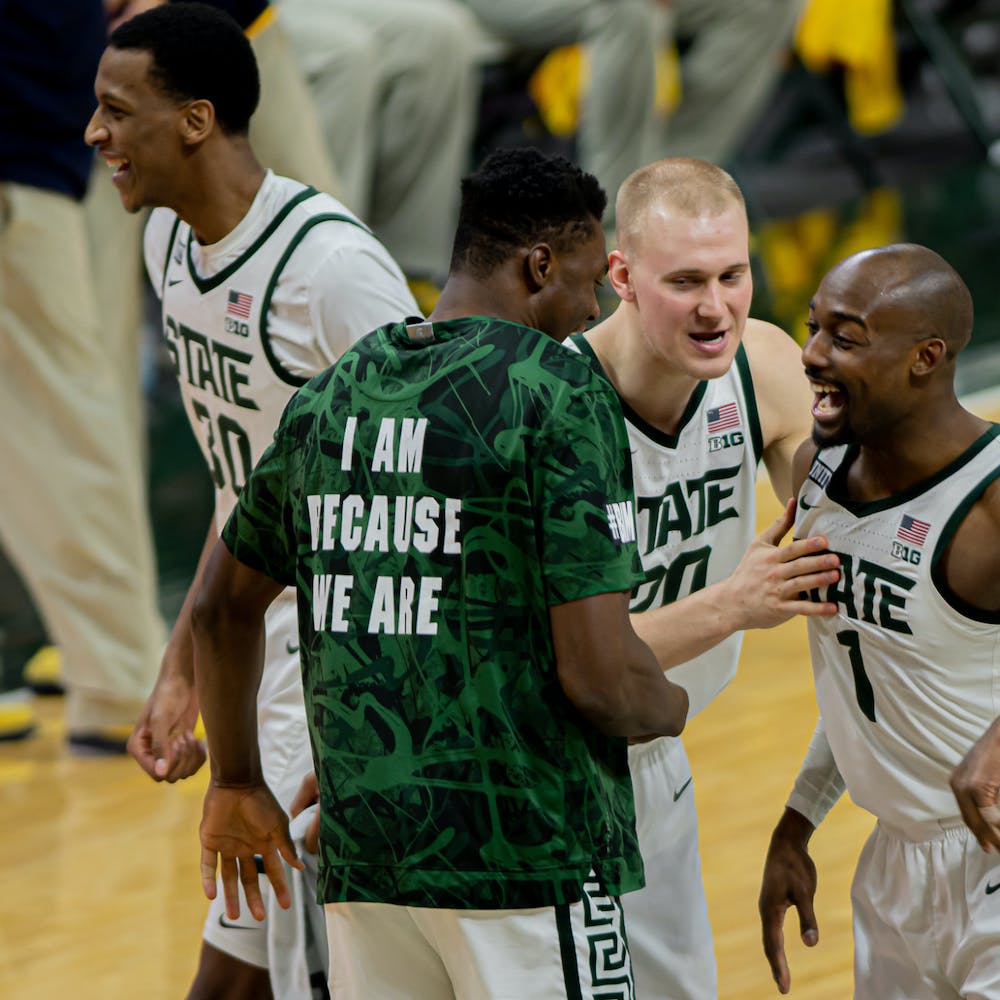 An inside look at the student-only COVID-19 vaccination center 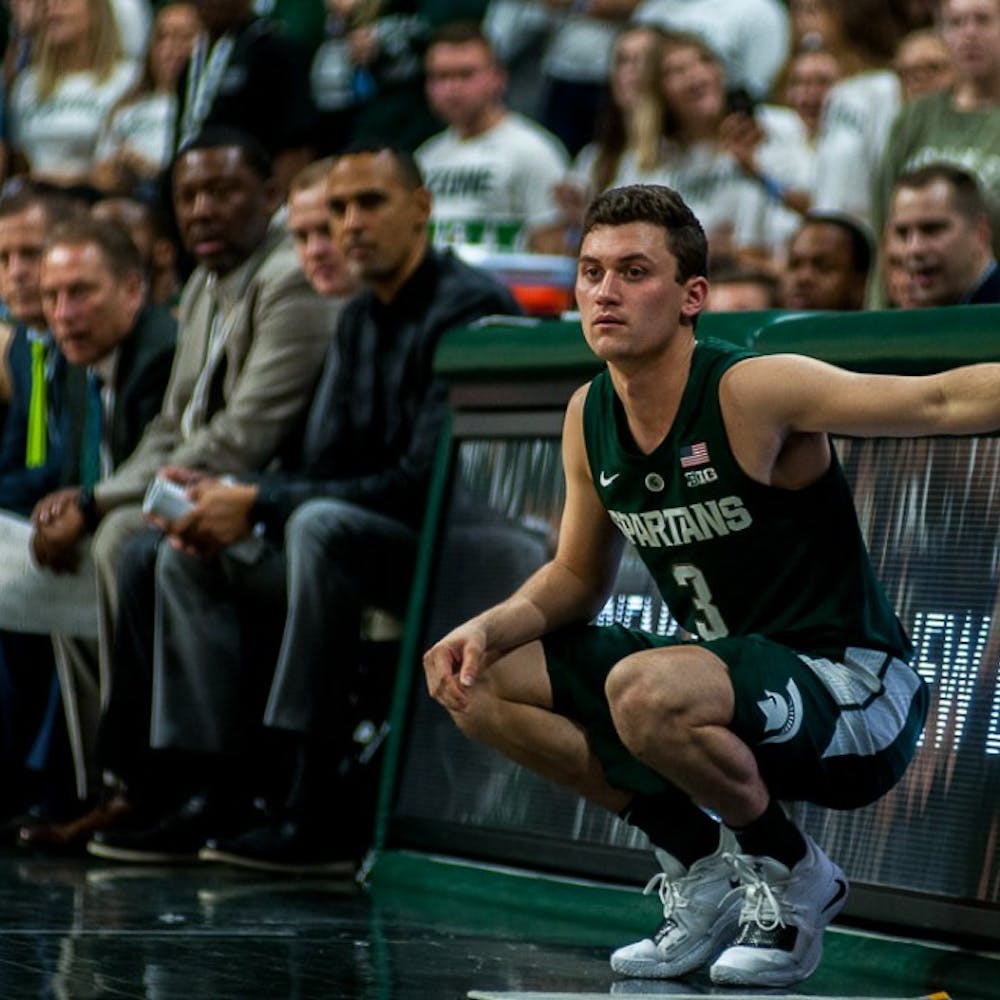 Foster Loyer enters transfer portal, 4th Spartan to do so this offseason 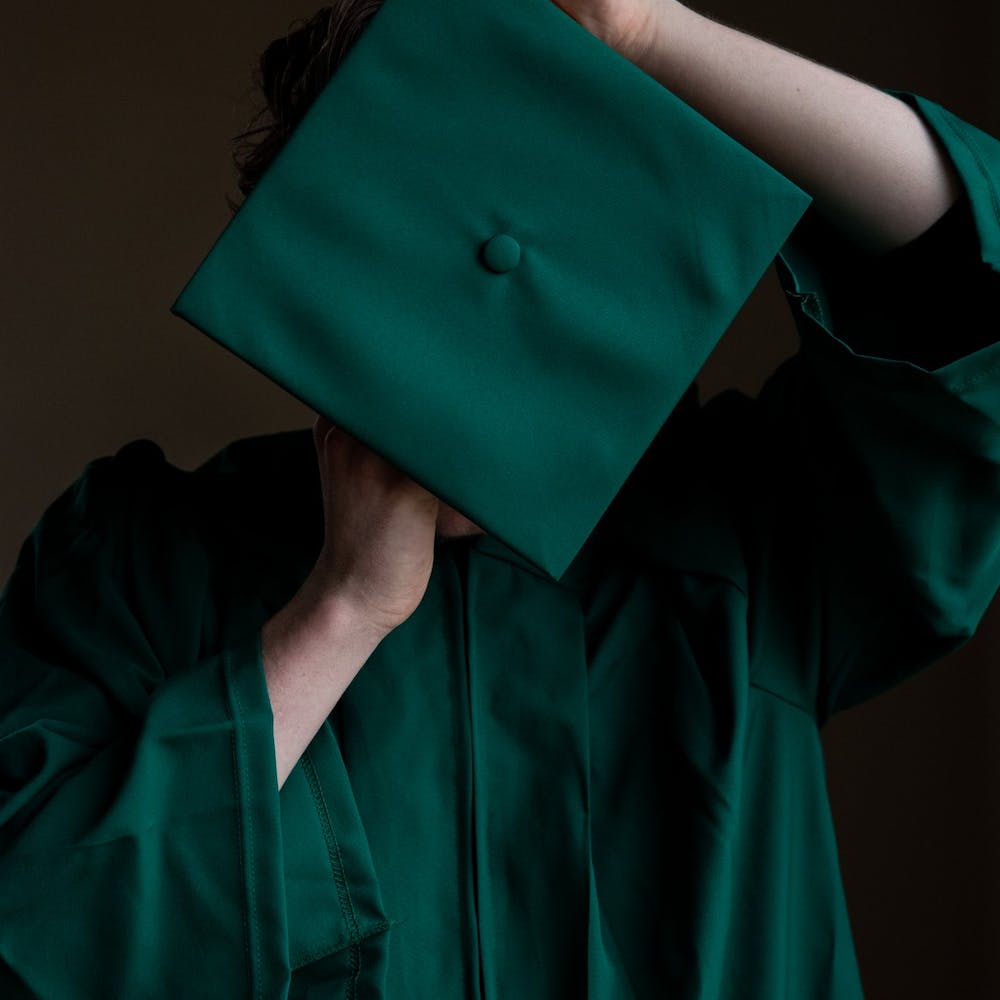 Column: With just a few weeks left, I reflect on 4 years