Police mum regarding Rather Hall altercation

Police and university officials were tight-lipped Monday about what witnesses have described as a multiple-person assault that happened at about 9:30 p.m. Sunday in the Rather Hall lounge.

Witnesses and students involved in the incident said a group of 15 to 20 men, who some described as MSU football players, stormed into the dormitory and hit and injured about seven students, some of them women.

Brent Mitchell, a communication junior who said he was sent to Lansing’s Sparrow Hospital after being punched in the face, said some of the men wore ski masks, but others were recognized as football team members.

“I walked up and said, ‘It isn’t worth it.’ A guy with dreadlocks hit me and in the scuffle slapped, hit females to get them out of the way,” Mitchell said.

MSU associate athletics director John Lewandowski said questions about the incident should be directed to Denbow.

Denbow said he was not aware of any arrests and did not know further details about injuries sustained by those involved.

“Investigation is continuing,” he said. “I can’t go beyond that.”

He would not comment on whether the men involved were members of the football team.

“It’s always my policy not to identify people by any activity they are involved in,” he said. “You wouldn’t say members of debate team or Sigma Chi. It’s important to be consistent.”

Mitchell said members of his fraternity, Iota Phi Theta, had just finished a potluck event and were folding chairs in the lounge when the men entered. The men said they were looking for a man who had been involved in a spat with one of them the night before during an Iota Phi Theta event at The Small Planet, 16800 Chandler Road, Mitchell said.

Mitchell said he was struck after the men realized the person they sought wasn’t there. He said the altercation lasted for about a minute before the men left.

Mechanical engineering sophomore Andrew Green said he saw one of the men hit another student on his way out.

“He was coming downstairs and looked at him and punched him in the jaw,” Green said.

Houselights: Never Have I Ever

Journalism freshman Mitch Lex said he entered the lounge as police arrived. About eight police officers were in the lobby and blood was on the floor, Lex said. Before bystanders were asked to leave, Lex said he saw one injured man.

“There was some medic treating this kid sitting in lounge area,” he said. “It looked like he had a baseball in his cheek.”

Mitchell said, above all, he was upset the event symbolizing the end of a week of community service ended with violence.

“Physically, I’m okay,” he said. “But I’m just saddened that (the event) ended the way it did.”

Share and discuss “Police mum regarding Rather Hall altercation” on social media. 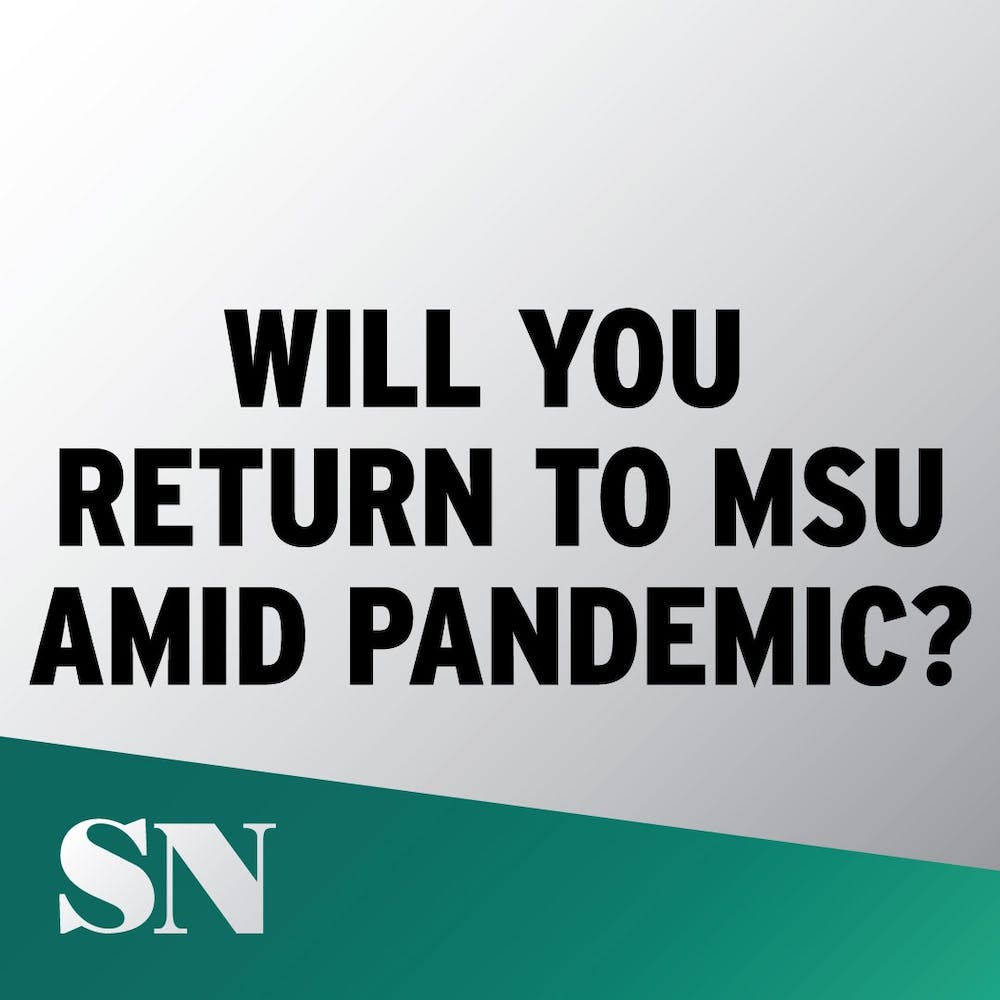 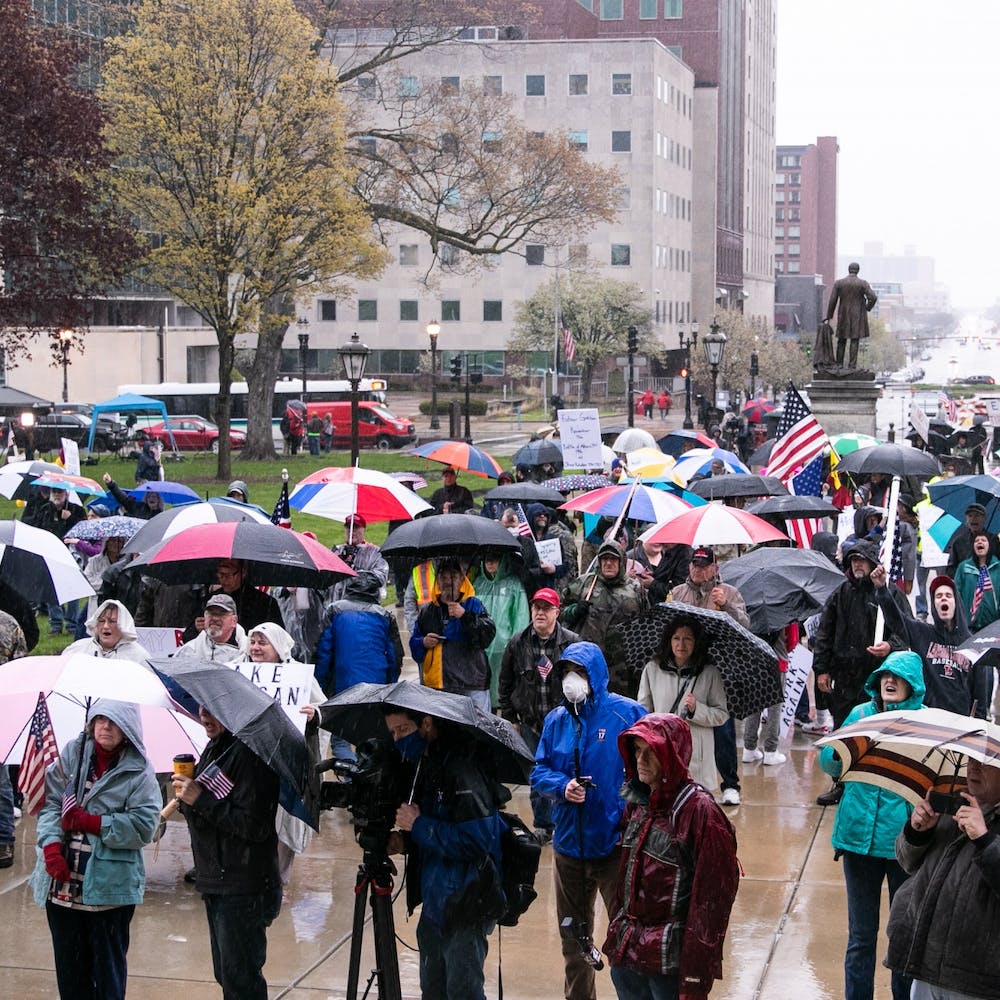