After reigning for 70 years, Queen Elizabeth II died on Sept. 8 at the age of 96. Students on MSU’s campus mourned the loss of the British monarch as they found out about the news through widespread social media attention.﻿

Witnesses recounted the scene of a shooting that left one person hospitalized on Sept. 11. Near the scene of the shooting, at Harper’s Restaurant and Brew Pub, the door was suddenly shut, lights were turned off and the music was cut. Thirty-one bullet casings from three different caliber firearms were found at the scene. Several suspects continue to remain at large.﻿

﻿MSU dining halls staffing shortages lead to use of ﻿﻿disposables﻿﻿

The beginning of the semester left many students frustrated with dining halls only offering disposable plates, bowls, cutlery and cups. The usage varied day-to-day based on staffing shortages in specific locations. Many of the dish-washing positions were previously filled by students who decided not to come back to dining hall work after the pandemic, culinary services spokesperson Cheryl Berry said.﻿

Broadcast journalism senior Hunter Gadwell, journalism senior Anna Traver and international relations senior Olivia Antal all talk about what it means to be a single college student and the self-love, positivity and independence that comes with it.﻿

﻿New fashion magazine and organization by and for Black﻿﻿ students﻿﻿

Apparel and textile design juniors Takai Taggart and Damond Hardwick created a new fashion magazine, N Crowd. The goal of the organization is to offer opportunities for Black students to advance in fashion and create a safe space for people of color.﻿

Ohio State University appealed against a previous court’s decision to allow survivors to take the university to court in a brief filed on Oct. 7. The survivors and universities disagreed on defining the scope of Title IX and the timeline to file a lawsuit. MSU also signed this brief.﻿

Former MSU President Samuel L. Stanley Jr. announced through a video emailed to the MSU community that he would be resigning due to a loss of confidence in the Board of Trustees on Oct. 13.﻿

“I cannot, in good conscience, continue to serve this board as constituted,” Stanley said in the video.﻿

Cane’s presented a check for $1,000 to MSU Athletics and said they look forward to continuing their relationship with the university.﻿

After defeating No. 17 Ohio State 1-0, for the first time in program history, the Michigan State women’s soccer team became the 2022 Big Ten Champions.

The Spartans went on to the Big Ten and NCAA Tournaments, where they fell to Penn State and TCA, respectively.﻿

The high demand for student housing in East Lansing has found people in a last-minute crunch. Matt Hagan, an agent at Hagan Realty, said the timeline for signing leases has become earlier and earlier each year.﻿

The State News attended Rep. Elissa Slotkin and Michigan Sen. Tom Barrett’s viewing parties on Nov. 8. Slotkin’s event was open and celebratory, while Barrett’s was more of a private affair with media not allowed inside.﻿

﻿MSU loses to No. 2 Gonzaga in the Armed Forces ﻿﻿Classic﻿﻿

After being invited back 11 years later to the Armed Forces Classic on the USS Abraham Lincoln, the Spartans were handed a 64-63 loss.﻿

MSU led at the half 38-31, and carried the momentum into the second half, ballooning the lead to 12 three minutes into the half. The teams traded buckets down the stretch, and a heave from sophomore guard Jaden Akins was off-target as time expired.

On Nov. 15, many MSU students went on Ticketmaster to purchase pre-sale tickets to Swift’s 52-date North American tour, which kicks off in 2023.

While searching for tickets, students waited in a virtual queue for hours. Those unable to secure tickets during the pre-sale could purchase them during the Capital One sale the next day. After that, the tickets were sold out, and no general sale was held.﻿

﻿Senior forward Jagger Joshua said he was called racist slurs by Ohio State hockey player Kamil Sadlocha. After an initial in-game penalty, the Big Ten didn’t issue any consequences, but Ohio State released a statement that Sadlocha was "no longer with the team" after facing backlash. ﻿

Following the Oct. 29 UM-MSU game, a physical altercation broke out in the tunnel of Michigan Stadium. The Washtenaw County Prosecutor’s Office issued charges to seven players: one felony and six misdemeanors

Those who received misdemeanor charges were reinstated on the MSU football team after missing the last four games of the Spartans’ 5-7 season, while redshirt sophomore Khary Crump remains suspended facing a felonious assault charge.﻿ 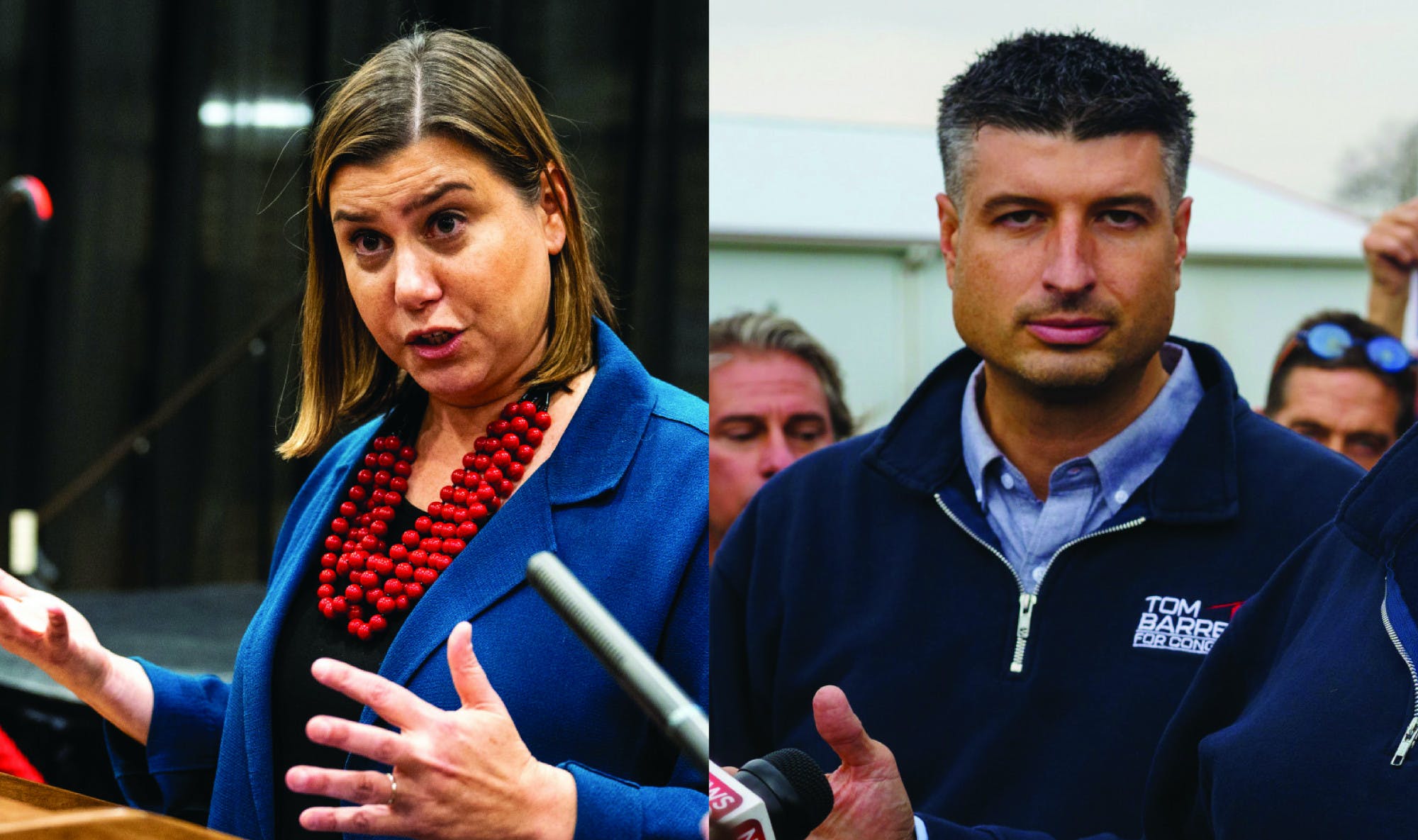 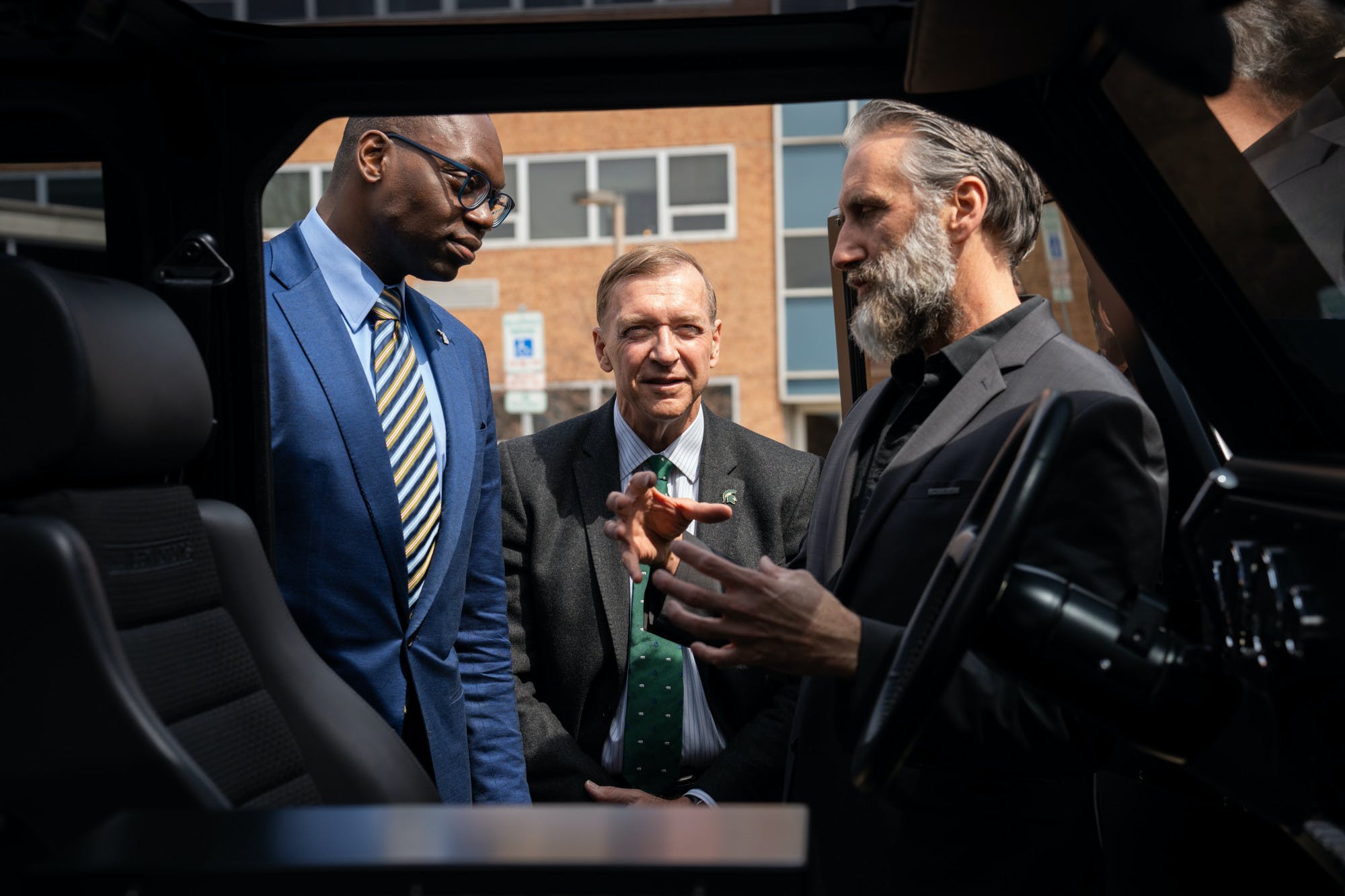 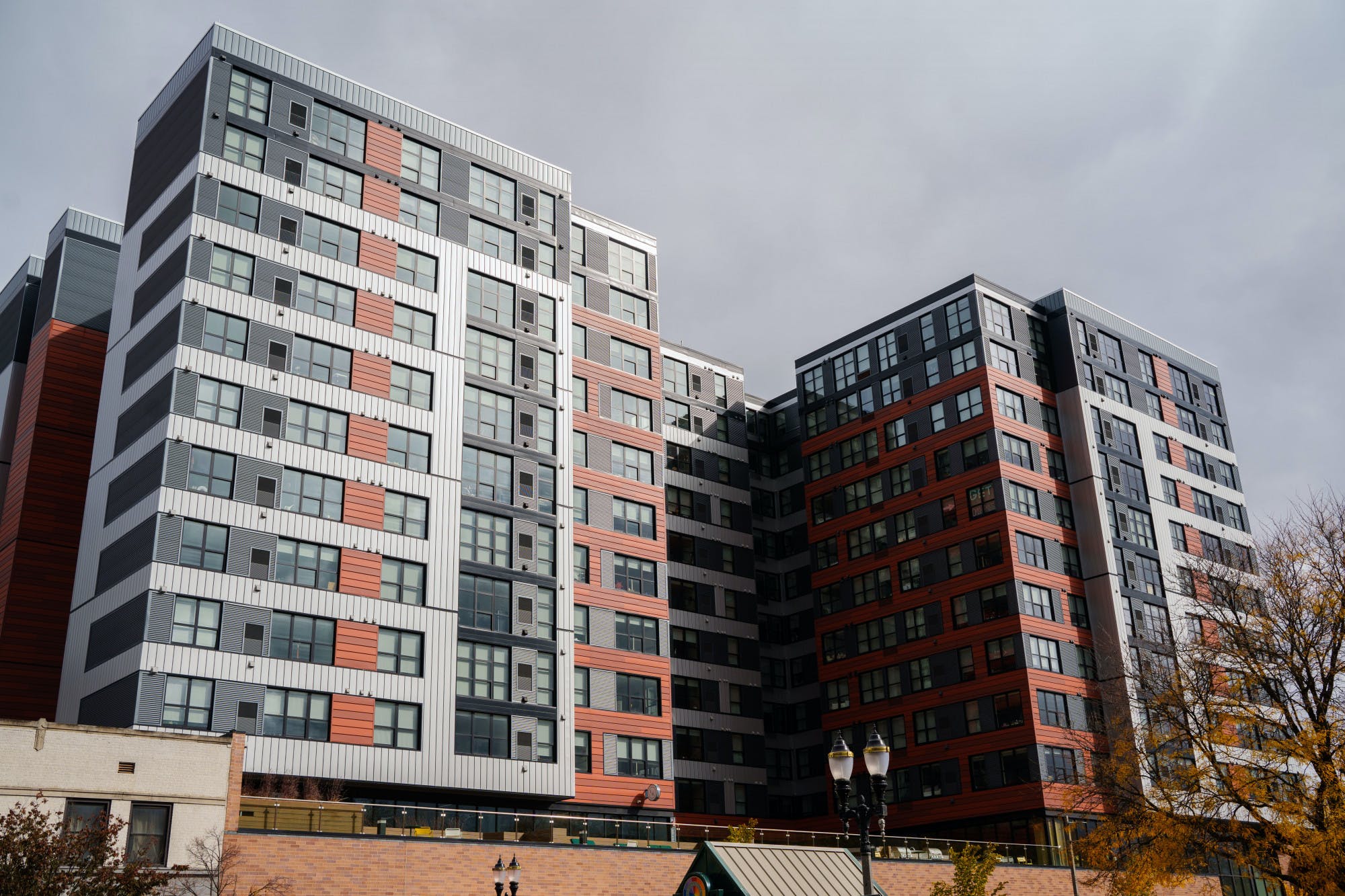