Junior wide receiver Cody White (7) celebrates a catch during the game against Illinois on Nov. 9, 2019 at Spartan Stadium. The Spartans fell to the Fighting Illini, 37-34.

Michigan State wide receiver Cody White will forego his senior season of eligibility and declare for the 2020 NFL draft, he announced in a Twitter post Friday afternoon.

"East Lansing will always have a special place in my heart," he wrote. "Spartan Dawg for life!"

The Novi native and winner of the 2016 Mr. Football Award burst onto the scene as a true freshman, catching 35 passes for 490 yards and four touchdowns. White will finish his Spartan career with 143 catches for 1,967 yards and 12 touchdowns. He added one rushing touchdown, a 22-yard game-winning scamper in the 2018 regular season finale against Rutgers.

White's father Sheldon is the executive director of player personnel and recruiting for MSU, and played six NFL seasons as a defensive back between 1988-93.

The wideout is currently unranked as a prospect by Pro Football Focus. 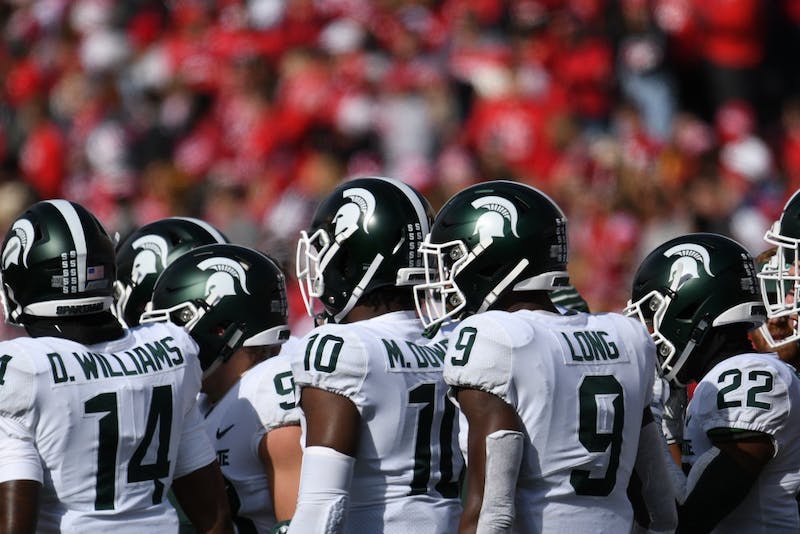 We look at the Spartans’ best performers through week 7.&nbsp; 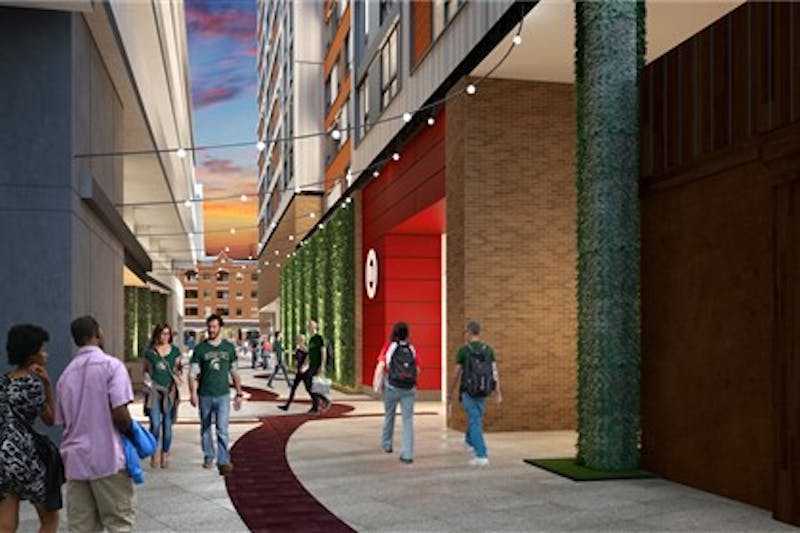 The changing landscape of East Lansing

In an attempt to diversify its population base, East Lansing has taken steps to ensure owner-occupied housing and encourage people of many socioeconomic ...