By The State News Editorial Board

Candidates sit on the panel at the East Lansing City Council Candidate Forum on Oct. 3, 2019.

You might not be interested in the East Lansing City Council election Nov. 5. Most students aren’t, and turnout is historically low. But the candidates are certainly interested in you.

Voter registration is still open for any student with an on or off campus residence in East Lansing, and The State News has a guide for that.

We’ve held video interviews with each candidate that detail their platform while covering a candidate forum and a debate where they all shared the stage for a night.

This election matters because East Lansing exists in a position to lead on the environment while at a crossroad in determining how to develop the city. The State News endorses Mark Meadows, Erik Altmann and Warren Stanfield III to best capture environmental values while projecting the city forward into the future.

City policy is necessary to solve the looming existential impact of climate change, given the turbulence of national politics and the removal of environmental protections.

Stanfield, a political science and pre-law junior at Michigan State, will have the benefit of sharing perspectives from student leaders in the MSU Green Alliance.

Meadows is political committee chair for the Michigan Sierra Club board, bringing direct line of contact to environmental interests in East Lansing.

Meanwhile, the city’s landscape is changing. Two skyscrapers constructed in 2019 are the tallest buildings in East Lansing, but they won’t hold the title for long since The Abbot will replace it in 2020.

The concerns with construction and public safety for these structures should be taken seriously, but the overall development in the city has brought more benefits than drawbacks.

An increasing amount of people want proximity with walkable communities. Why else would dockless scooters be so popular?

There have been more stories about business openings than closures, including the comeback of Barrio Tacos.

Meadows and Altmann’s actions to bring downtown development so soon after a budget crisis should be praised.

But there can be too much of a good thing, and the incumbents recognize this nuance.

The council hasn’t exactly given the green light to everything. Take The Hub 2.0 and 3.0 proposal, for example. Meadows was actively involved in listening to University Student Commission concerns before city staff declined to recommend the city’s code change to allow the project.

The Hub on Campus, the Landmark and the Abbott in East Lansing are joined by Skyvue and the $250 million Red Cedar project. MSU Trustee Joel Ferguson and Frank Kass are the project’s primary investors.

There are only so many privileged enough to afford luxury apartments. A student voice from Stanfield is necessary for effective affordable housing policy — if for no other reason than because students live in many of East Lansing’s apartments.

This election determines the outlook of East Lansing’s politics for what could be the remainder of your time as a student in East Lansing. But what happens here still impacts you while you’re here, and it’s worth elevating the ideas to produce the best future for students to come. 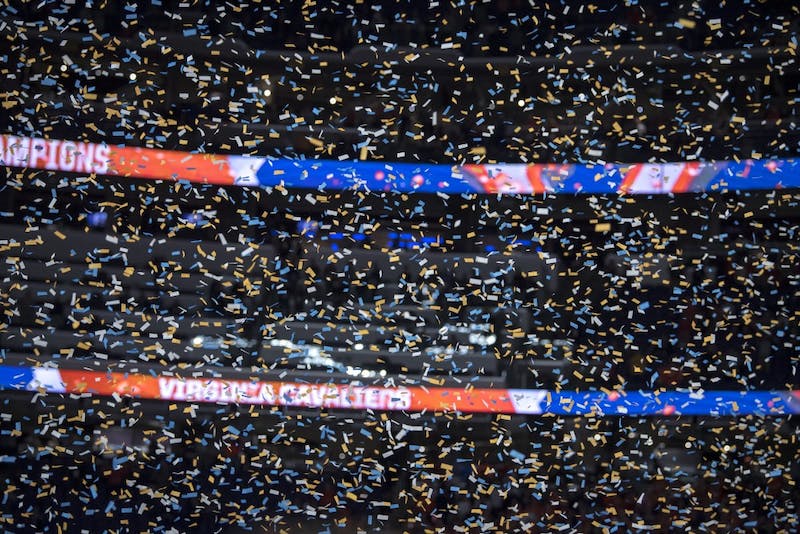 Editorial: The 'Fair Pay to Play Act' is a good start, but shouldn't end there

Universities exploit college athletes and benefit from their unpaid work. It’s as simple as that.&nbsp; 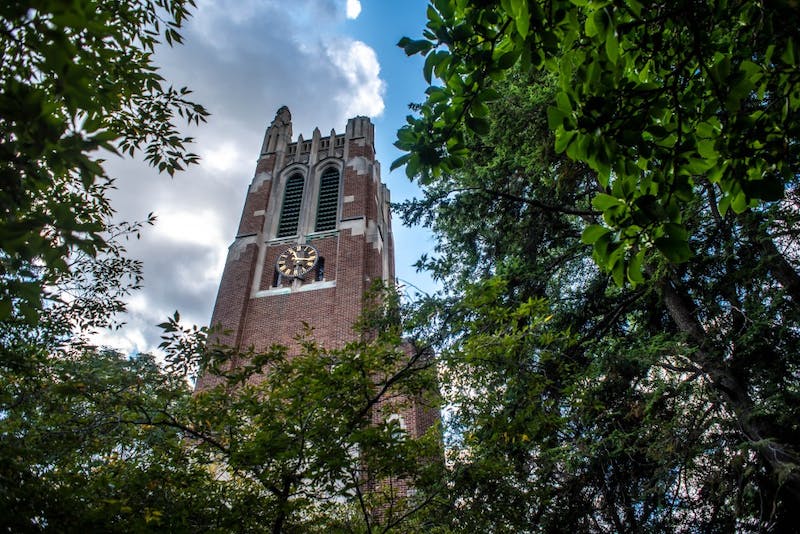 "MSU needs to hold people accountable for acts of discrimination. Racism on campus is inexcusable in every instance, it’s not a joke or a prank."