This upcoming March, we will commemorate Equal Pay Day. This day is meant to represent the additional days it would take for an American woman to make the same as what their male counterparts made the year prior.

Unluckily for me, as a Hispanic woman, my “Equal Pay Day” doesn’t technically come until November. A whole 11 months after the ball drops on New Years, I will only just come to see the same amount of money my white male coworker saw while they were sipping on champagne at midnight under the fireworks.

I always knew that I fell into the section of people who would have to fight extra hard to get what they deserve, but this topic was not something I had frequently thought about until my cousin’s wife shared an article by CNN Business with me a few weeks ago.

I remember the chills that crawled up my spine when I read the statistics.

“The wage gap for women who identify as ‘Hispanic or Latino’ is larger than that of any other racial or ethnic group tracked by the US Bureau of Labor Statistics. At the median, they earn 63 cents for every dollar American men earn, compared to 81 cents for women overall," the article stated.

I personally always try to be seen as a person rather than my ethnicity. I’m as proud as can be of my background, but instead of constantly announcing that I’m Mexican, I want people to view me for my work and for the type of person I am rather than having “Mexican girl” be my only substantial personality trait.

But as much as I wish to be seen for something other than where I come from, I know the professionals I will encounter as I grow older will see “Hispanic female” written across my forehead in permanent Sharpie. I will never be able to wipe it off.

Occasionally, I think that maybe I’m doing a disservice to my family by deciding I want to become a journalist, when the industry is supposedly dying and I’ll “be out of a job in no time.” So, one can only imagine how I feel knowing that there’s a possibility I will barely end up making 60% of what all other underpaid reporters make as it is.

Although it’s not for sure that I will be paid that much less than my male counterparts as a journalist, it is still something we — as a community — have to think about and address for the rest of our lives no matter what our profession is.

It is likely that I will never in my lifetime see a day when a Hispanic woman is making as much money as a white American man.

Hispanic/Latina women as it is are at a disadvantage in this country.

In my family’s culture, women are seen in such a different way. We are expected to get married fairly young, produce children, care for the children and care for our husband. We wouldn't have as much access to a higher education and would end up staying at home. (Let’s not forget women and men should be allowed to stay at home if that is what their heart truly desires!)

Now, women from most communities have experienced this type of sexism at some point in time, but Hispanic women are still there and are only just now breaking away from it.

The women of my generation are the ones who are finally chasing their dreams. They’re going to college, getting real careers and conquering the world.

No one is expecting us to step out of our homes and make the big bucks in the family, so they’re paying us so little, expecting we won’t notice. But the thing is we notice and we wish to not live any longer with this being the case.

As our community's population grows, you are going to see women from so many Hispanic/Latino backgrounds breaking their gender roles to innovate and get to the top of their industries.

I hope that maybe I’ll be able to be one of those women. I hope that, on a future New Years, my male coworker and I can sip on our champagnes, look at our pay checks and feel the same. 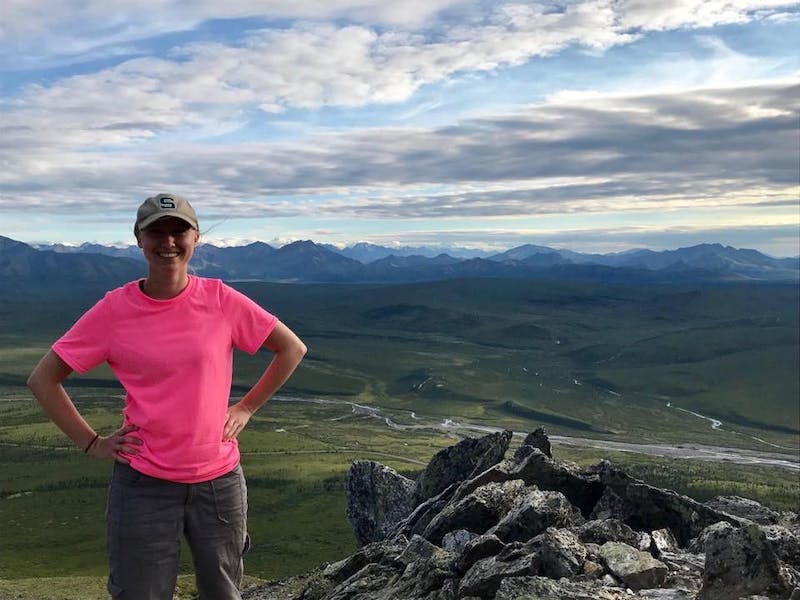 Column: What watching ‘The Bold Type’ taught me about being a journalist

Upon further reflection, it struck me how relatable "The Bold Type" was to real-life journalism. I present to you five lessons I learned from the women ...