A dorm is a dorm: My experience in Loyola and MSU housing

Just over a month into my sophomore year, I’m finally getting settled into my apartment. I live with three of my close friends in a four bedroom, four bathroom living space in the relatively new Skyvue apartment complex.

It feels like a life of luxury compared to being in the dorms as a freshman. The dorms aren’t all that bad, though, if I’m being honest. You have everything you need at your disposal and a dining hall nearby with easy access. For most kids, it’s their first taste of independent living, so life in the dorms probably seems a lot cooler than it actually is.

My freshman year, I had the opportunity to experience two different dorms, at two completely different schools. I spent the first semester at Loyola University Chicago, a small Jesuit school right on Lake Michigan.

Loyola has a very small campus. I could probably walk from one end to the other in ten minutes. I lived in one of the most populated freshman dorms, Mertz Hall, which used to be a hotel building and has nineteen floors. I was on the ninth floor and, with only two working elevators, there were some very frustrating trips up and down the stairwell.

My room was pretty small, with just enough room for a couple of beds and and desks, and a small TV resting on top of a mini fridge. I also had a direct view of Lake Michigan out my window, so it honestly wasn’t that bad.

The RA on my floor actually took the time to get to know everyone, which I thought was pretty cool as this wasn’t the case at Michigan State. Each floor was in the shape of a square, with the rooms on the outside and the elevators in the middle, and felt like it’s own community. The closest dining hall was in the next building over, and after about a week I thought I had college all figured out.

Fast forward a couple of months and, for one reason or another, I’m starting out the second semester of my freshman year at Michigan State. Now I’m at a school with 23,000 more kids and a much larger campus.

It was a bit overwhelming for the first couple of weeks, but I eventually adjusted. I moved in with my friend who was living in East Holmes. The east side of campus gets a bad rap, mainly due to its inconvenient location on campus and below-average dining halls.

It’s definitely not ideal, but it’s also not as bad as everyone says. While I was moving to a bigger school, I was settling in to a smaller dorm, one that had only six floors and a dining hall right inside of it. If you’re going to live in Holmes, I’d recommend the sixth floor.

You’ll get higher ceilings, making the room feel a lot bigger than it actually is. My room had two loft beds, with a futon underneath one and a TV underneath the other. I also shared a bathroom with the guys that lived next to us, which ended up turning into more of a trash chute than anything else.

At Loyola, I had community bathrooms, which got cleaned twice a day. It was hard to spend more than 5 minutes in my bathroom at MSU, as it’s safe to say that it wasn’t cleaned as often. I think a lot of freshman can attest to this, as cleaning their bathroom isn’t exactly on the forefront of their minds entering college.

So, another tip, having experienced both: go with community bathrooms if you have the option.

Long story short, there aren’t many major differences between dorms at different schools. A dorm is a dorm, and I think it’s something every student should experience for at least one year of their college experience.

Students get real about moving off campus

Column: Where, how you live in college will prepare you for adulthood

Share and discuss “A dorm is a dorm: My experience in Loyola and MSU housing” on social media. 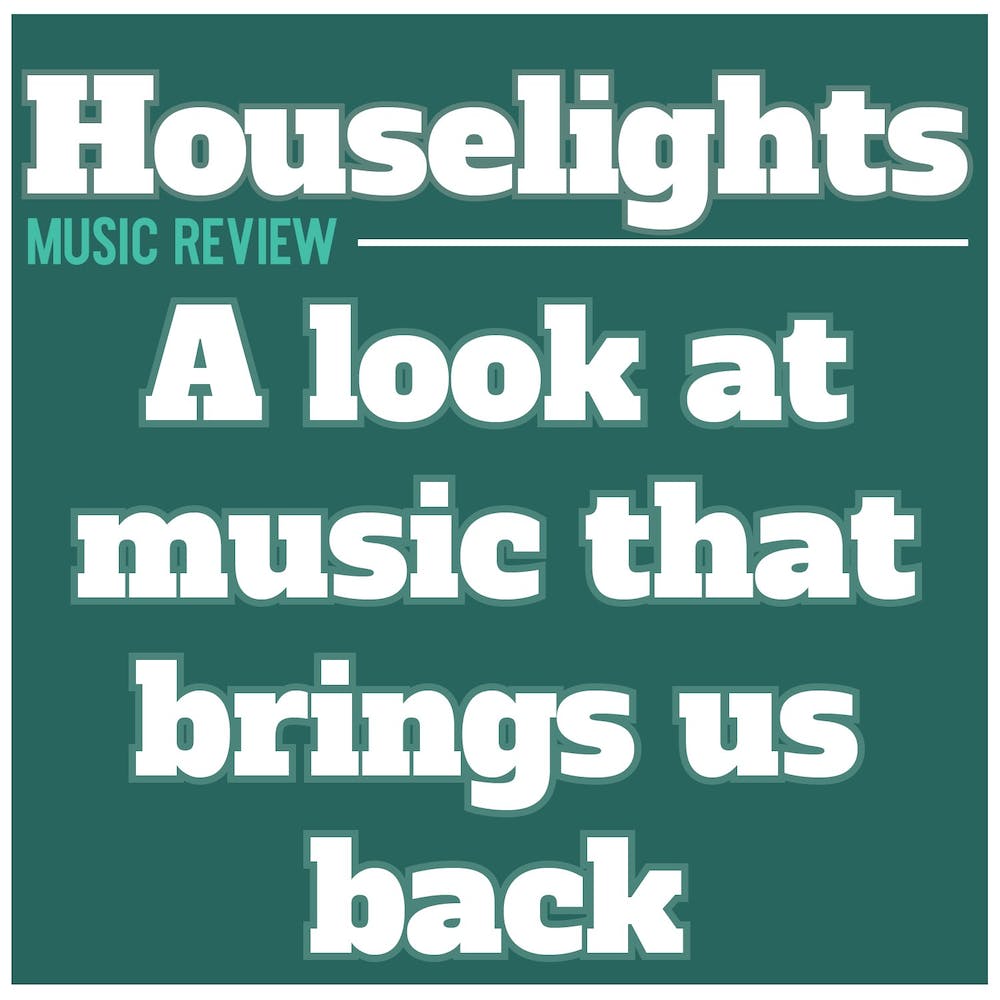