The life of Maurice Cecil Mackey Jr. was honored on Sept. 1 at The Peoples Church in East Lansing.

Mackey died on Feb. 8 at the age of 89. Community members gathered in East Lansing at a special service to remember the MSU’s 16th president and the impact they saw him leave on the Spartan community.

The service was officiated by Rev. Dr. Andrew Pomerville, former senior pastor of The Peoples Church and mentee of Mackey. In his eulogy, Pomerville described Mackey as an inspiration.

“He inspired without being the center of attention,” Pomerville said.

Mackey's life included service in the Alabama National Guard, the U.S. Army, the U.S. Navy and the U.S. Air Force, according to a previous State News article.

East Lansing resident and graduate of the United States Military Academy at West Point James Pocock said he enjoyed talking with Mackey about how he started an economics program at the United States Air Force Academy.

Pocock hopes Mackey will be remembered as “a great educator and a mentor, and somebody who inspired a lot of students and people who knew him.”

MSU alumnus Dave Brogan said Mackey showed dedication to his community. Brogan first came to know him through tennis matches and during his time as a board member of Community First Bank.

"I learned a lot at the memorial service this morning of the things that he did,” Brogan said. “Of course he did a great job as a president and he evidently has continued to do a lot of that even after he retired as president."

During his tenure as MSU's president, Mackey oversaw the 1980 groundbreaking for the Wharton Center for Performing Arts. The memorial on Sept. 1 also paid special tribute to the contributions Mackey and his wife Clare made to the Michigan State University College of Music.

Vocal performance doctoral student Brian Major sang Psalms 23 at the memorial. Major was the recipient of the 2017-18 Clare S. Mackey Endowed Scholarship, named for Mackey's spouse. Major had the opportunity to meet the two of them at an event on campus last year, where Major said they both bonded over a shared southern heritage.

Major talked about the Mackeys and the unwavering compassion he said they possessed.

“Everyone felt the universal love that he and his wife gave,” Major said. 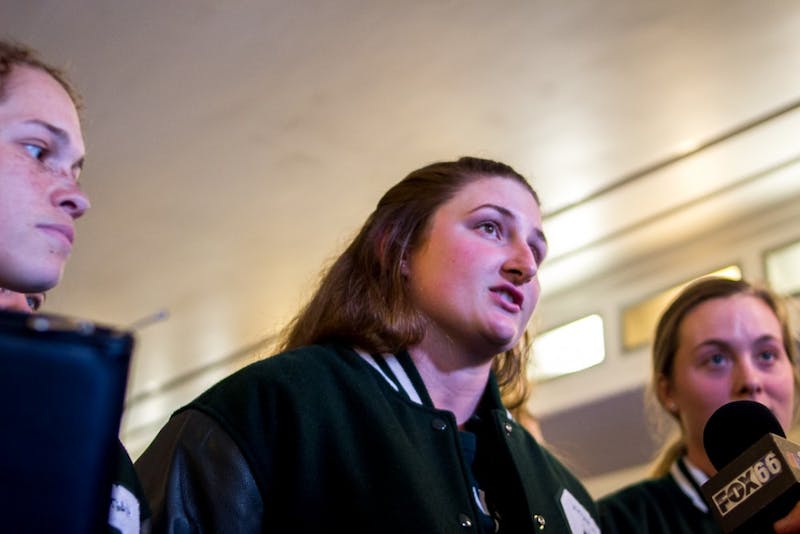 Michigan State rowing reflects on its role in Nassar response

Michigan State rowing looks back on their influence.&nbsp; 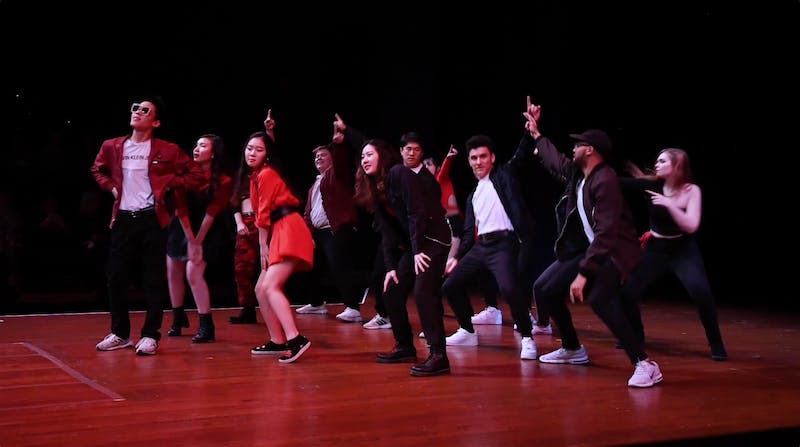