The MSU chapter of the Sigma Chi International Fraternity, 729 E. Grand River Ave., has been suspended by its Executive Committee for hazing and alcohol management issues.

The Sigma Chi International Fraternity's MSU chapter was suspended for hazing and alcohol management issues by the fraternity's Executive Committee on June 28.

The chapter's house, located at 729 E. Grand River Ave., no longer has its letters.

“The chapter had repeated issues with alcohol and risk management and had some hazing issues,” Senior Director of Undergraduate Services for Sigma Chi Bill Scott said. “There was one incident that involved alcohol and new member intake, so that was the hazing. The rest of it was just alcohol management."

Sigma Chi's campus chapter was established in 1942, and this is the first time it has been suspended, Scott said.

“In 2023, the general fraternity would go to campus and start a new group with the permission of Michigan State,” Scott said. “It would not be a group that had any connection to the group that was suspended.” 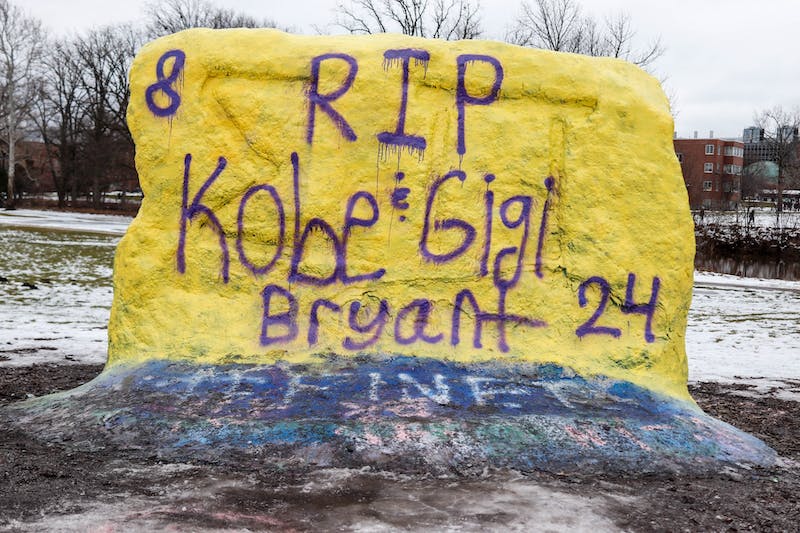