With just four regular-season games remaining, the stakes are rising for the No. 23 women’s basketball team, currently tied in second place with No. 17 Nebraska in the conference standings.

On Monday, head coach Suzy Merchant talked about the importance of the remaining two-week stretch.

“Hopefully, it’s to take care of business,” she said of the team’s mindset. “We have a few challenging games in front of us, a couple on the road, a couple at home. This is the time that you roll up your sleeves and you go to work and you dig a little deeper.”

Wisconsin is in the bottom half of the Big Ten standings, but Merchant complemented the Badgers’ level of play. They are on a four-game losing skid and have dropped eight of their last nine, but played a strong game against Penn State on Sunday.

“Wisconsin’s playing really well,” Merchant said. “They’ve been in every game, right there. It was a four-point game here without their starting point guard. They had a real opportunity to beat Penn State at Penn State (Sunday). They’re a very veteran team and (have) a real good post player inside. It’s going to be a challenge, no question.”

MSU defeated the Badgers at Breslin Center on Jan. 30, 71-67. It was a close game down the stretch, as the Spartans struggled to contain junior forward Michala Johnson, who finished with 26 points on 12-of-16 shooting. Senior forward Annalise Pickrel led the Spartans with 14 points, eight rebounds and four assists.

There is no word on when junior guard Kiana Johnson, who is suspended indefinitely, will return.

Although Merchant has praised senior guard Klarissa Bell, who is handling point guard responsibilities in Johnson’s absence, Merchant wants to see the Spartans improve their core execution and not rely on fast-break opportunities as they have in previous games.

“I think our core execution is something that every team that is a fast-breaking team needs to learn, not to rely on that,” Merchant said. ”I think we’ve done a good job at that over the course of the last few weeks as we’ve seen a lot of people come at us given our situation and different people playing the point guard position.”

Do you want the news without having to hunt for it? Sign up for our morning s'newsletter. It's everything your friends are talking about and then some. And it's free!

Tips for staying safe on your next night out

Entertainment picks up with added precautions and excitement

MSU is groovin' with the Grammys 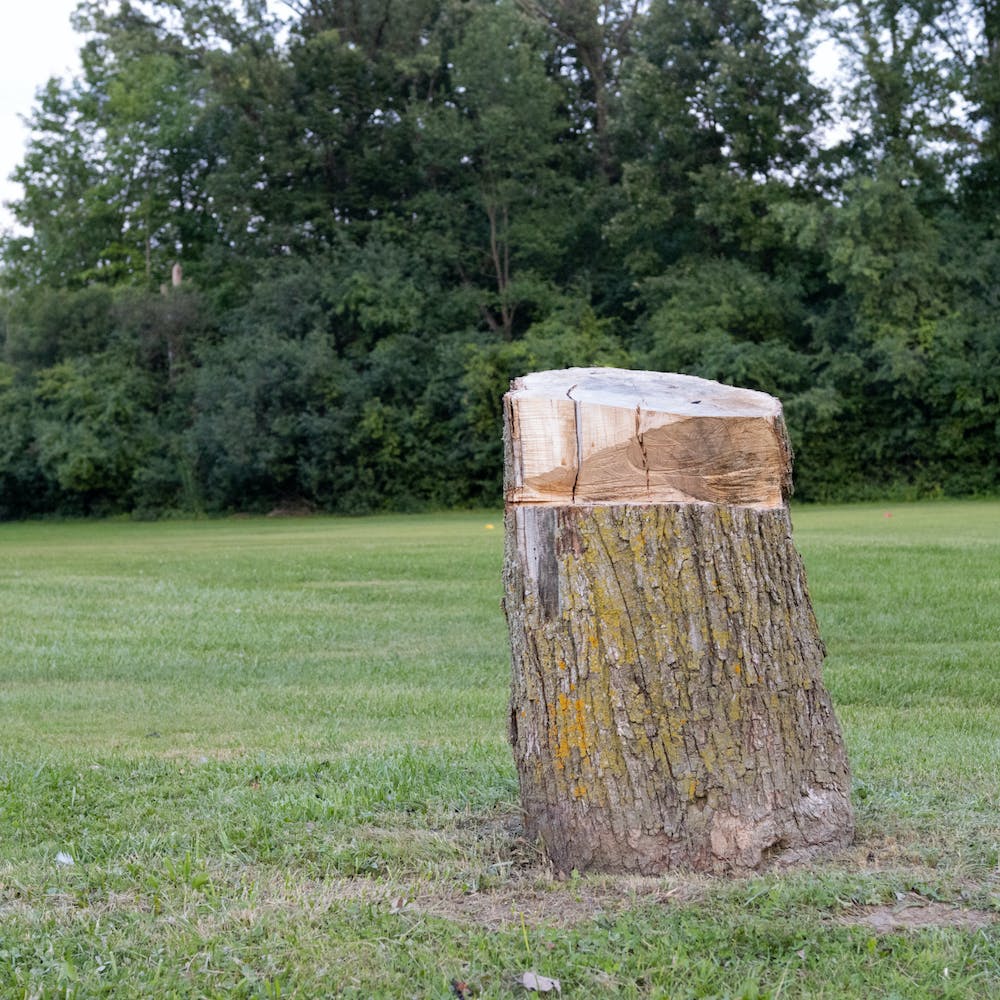