Human biology senior James Cozzi will graduate in December from Lyman Briggs College. He’s a senior pharmacy technician at Walgreens. He’s been shadowing an orthopedic surgeon since he was in high school and he’s currently awaiting decisions from a number of competitive medical schools.﻿

However, he’s not all STEM. Cozzi is just one of the students at Michigan State University who balances studying STEM with an artistic passion.﻿

Every Wednesday from 7 p.m. to 9 p.m., Cozzi is in rehearsal for MSU’s concert orchestra, where he’s the ensemble president. ﻿Cozzi played the violin for 11 years before coming to MSU. The opportunities for non-major musicians were a major draw in his college decision.﻿

“I found out that Michigan State had started a new concert orchestra program that welcomes all musicians, regardless of major,” Cozzi said. “And that was the key thing, because a lot of universities require you to be a music major to actually perform in an ensemble. ... With my aspirations of becoming a physician, I couldn't fit that in.”﻿

Some students said their studies and passions aren’t discrete parts of their lives. Instead, they enhance each other and balance each other out — their split interests have made them more well-rounded and capable in both STEM and the arts.﻿

Cozzi said being in the orchestra teaches him to work collaboratively with his peers. He often has to communicate across the ensemble when he can't speak verbally. He said this skill will be beneficial to his future in the medical field. ﻿

Microbiology junior Taryn Vielma is a visual artist. She said her art helps her understand scientific concepts and explain them to non-scientists in ways unartistic scientists could not. ﻿

“My family and my mom, they're like ‘Your gift of art is really helping you when you're studying and when you're relaying information,'" Vielma said. "And when you're presenting your research at conferences and everything like that, that visualization, you're able to connect on a whole different level with people and make them understand.”﻿

Hip-hop artist and computer engineering senior Timothy Boyd said balancing STEM and art has helped him in the opposite way. He believes the discipline he developed in his demanding major enables him to put adequate time into his art.﻿

Boyd hopes to someday transition to making music full-time. He currently uploads his music to streaming platforms under the moniker “The Incredible Mind,” or “T.I.M.﻿﻿”

“That discipline of being able to work like I did throughout college, being able to wake up at seven and work until midnight, that type of work ethic is going to be needed,” Boyd said,

Other students see a simpler relationship between their art and their STEM major. Computer science senior Adam Anderson said having a low-pressure passion is a great release from the stress of rigorous studies.﻿

Anderson spent his summer as an intern for Amazon and is involved in an MSU research project that is creating an electronic delivery drone. ﻿

In the free time he has, he makes bedroom-pop music under the moniker “go:﻿﻿virgo.”

“I'm comfortable with them being two separate things," Anderson said. "I think that's better than them being intertwined."﻿

Anderson considered studying music as a guitar performance major, but now feels comfortable with his choice to study computer science as it takes the pressure off of music, preserving the serenity of his hobby.

Mechanical engineering junior Uma Pentakota took a break from her competitive dancing when she first came to MSU. ﻿

Now, she’s back to practicing art through the Nrityalaya School of Dance and encourages students putting off their passions, to jump back into them.﻿

“If the person has a passion towards whatever art form they're doing, I feel like you'll always find your way back," Pentakota said. "It comes down to being able to prioritize both.﻿”

This story was featured in our STEM edition. Read the full issue here.﻿ 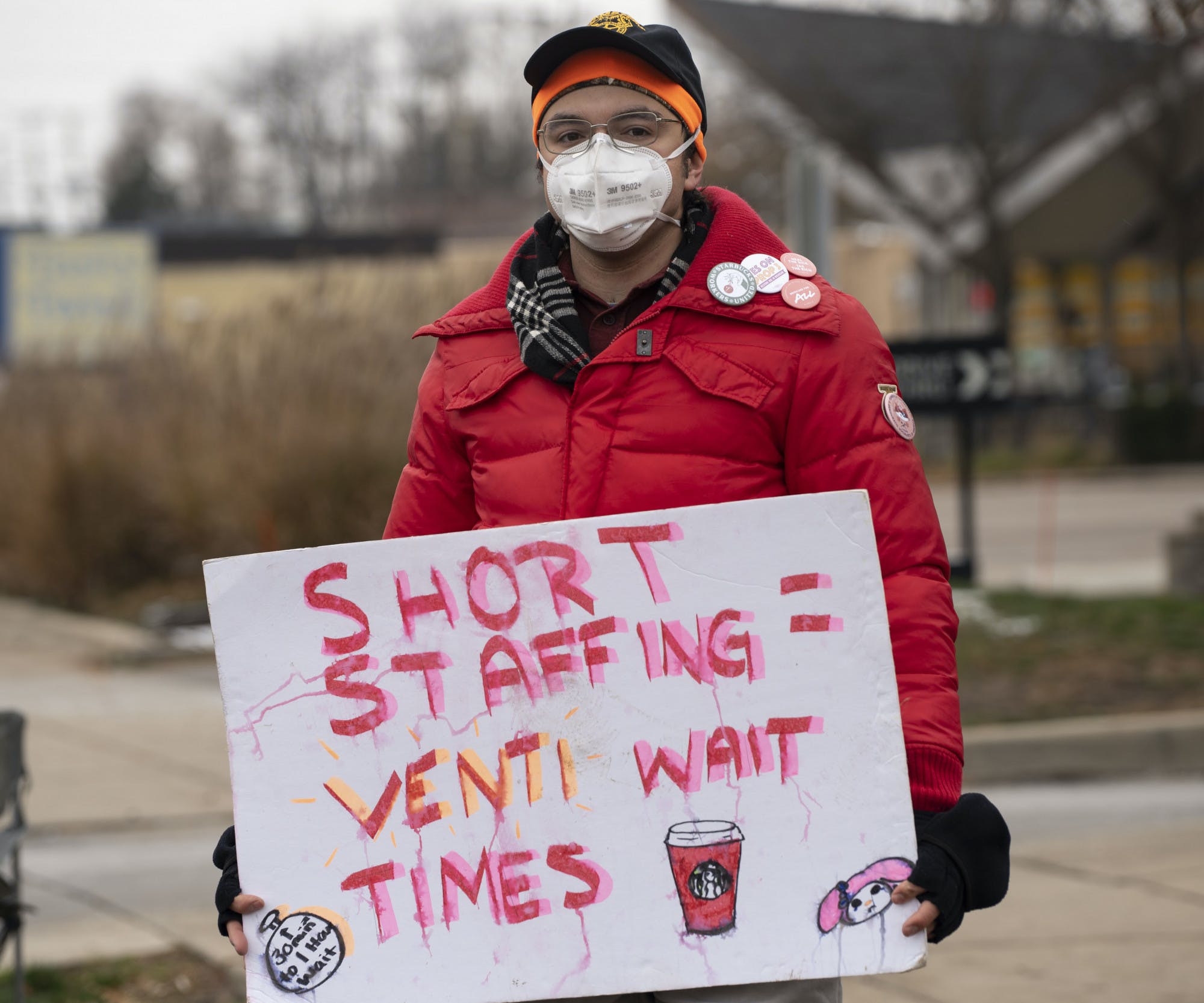 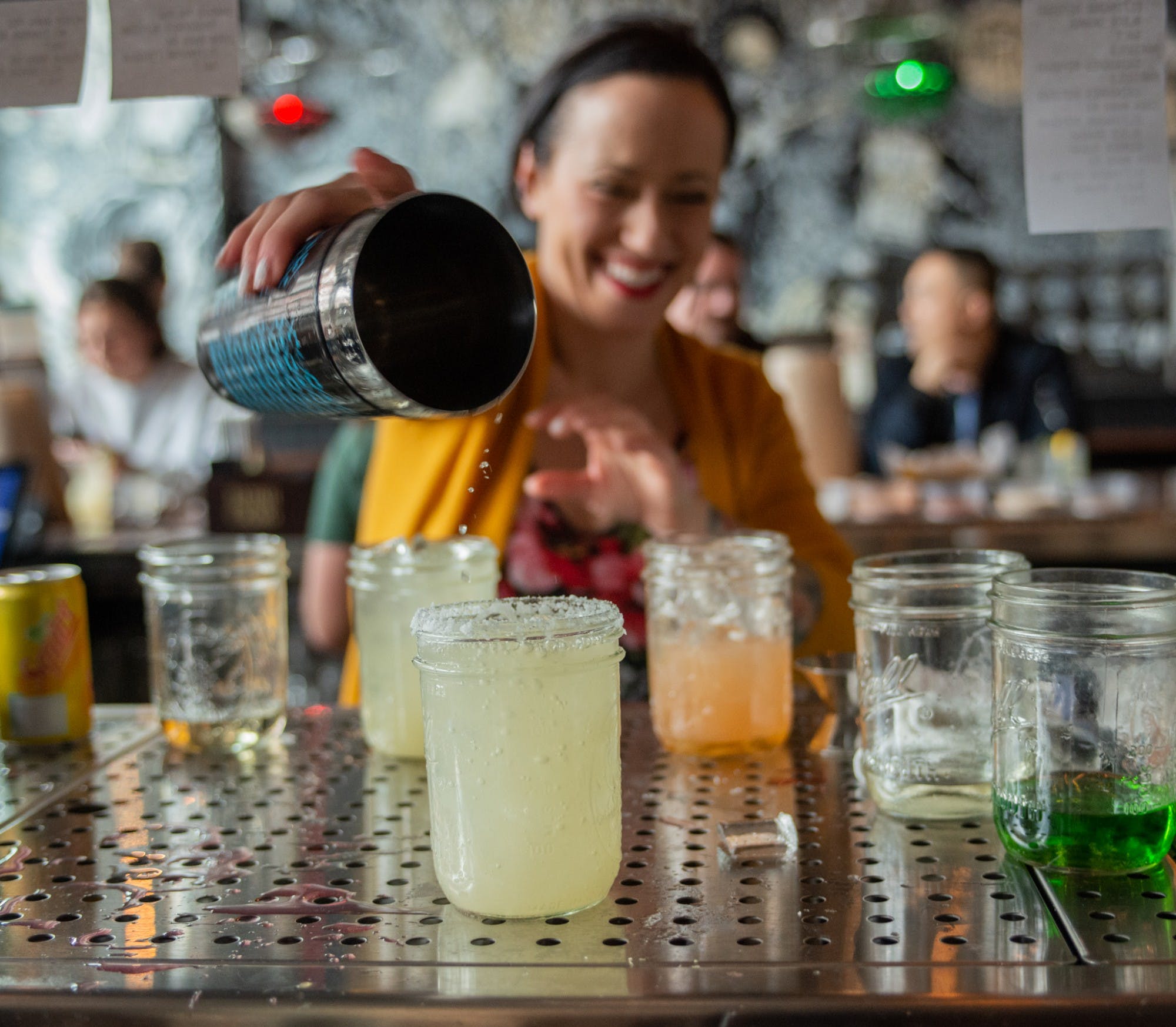 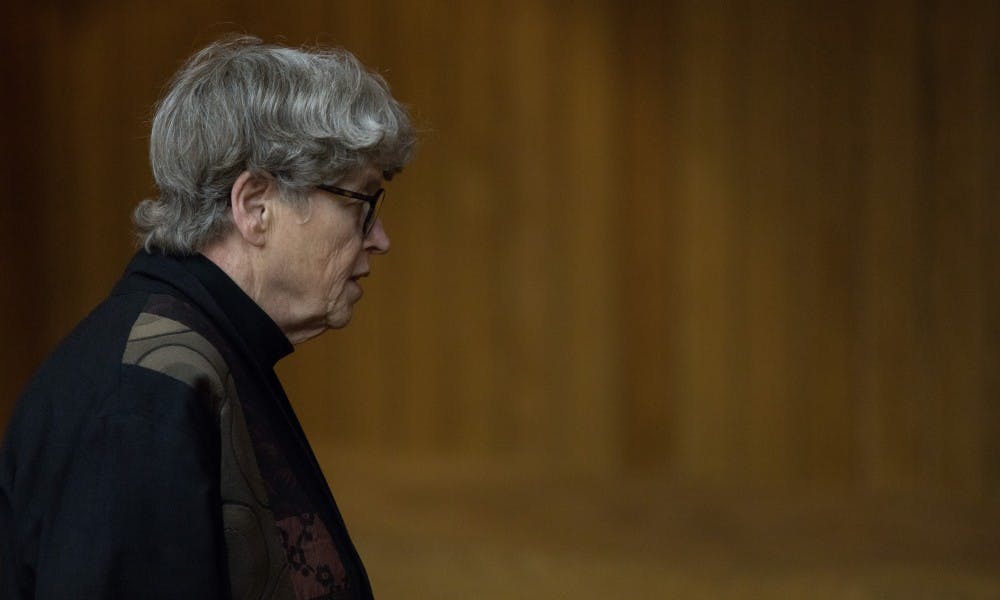