'You bleed just to know you're alive': Goo Goo Dolls reflect on 1st tour since 2019

“Yeah, you bleed just to know you’re alive” may sound like a 2013 Tumblr quote, but you probably heard it way earlier than that in the backseat of a rock lover's car.

The Goo Goo Dolls, most famously known for their 1998 chart-topping hit, “Iris,” hit the road for their first full tour since 2019. Bassist and vocalist Robby Takac said he is more excited than ever to be back on tour.

“I think that we came back with a renewed sense of appreciation for what we get to do every day,” Takac said. “I didn’t really expect it to happen because I always appreciated it, but I don’t think that I appreciated the totality of how it affected my life.”

“‘Chaos in Bloom’ reminded us how special this whole thing is and to cherish the relationships that we have together,” Rzeznik said in a press release.

The band recently announced their 13th studio project, “Chaos in Bloom.” The 10-song project was conceived during the pandemic and is set to drop Aug. 12. The Goo Goo Dolls said in a press release many of the tracks reflect on things in daily life that were amplified while everyone was isolated.

“We were doing random shows throughout the past year and the first six months of them were really weird,” Takac said. “There would be people in hazmat suits on the planes and stuff … and then you walk out on the stage and there would be 4000 unmasked people smashed into a room in front of you.”

The Goo Goo Dolls took the stage in Sterling Heights, about a third of the way through their tour, and kicked off the show with their newest single, “I Like You.” The song looks at influencer culture and how social media has allowed for the upspring of internet celebrities.

“Our band has actually benefited so much from TikTok man, but not really with direct participation,” Takac said. “I just think we're in the bloodstream, you know?”

Takac said the Goo Goo Dolls have remained relevant thanks to “car seat hostages” growing up and appreciating their songs – but notes that his Bordeaux-colored hair is also helping to keep him young.

“That song you worked on – on your couch and at band practice – and all of a sudden, 25 years later, there’s a kid half your age singing it back to you,” Takac said. “That completion, it’s great for your soul.”

Although the band initially wanted to be punk rock, they eventually realized that punk just wasn’t their scene. The success of “Iris” – a soft rock song – solidified that realization. They’ve now been performing together for over 35 years and are still going strong.

“We use guitars – we use it in different ways over the years – but we're a guitar rock band and that flavor comes and goes for sure, but that's where we stand,” Takac said.

What flavor is that exactly?

The band has been undeniably successful for years, performing their music all over the world. Takac encouraged anyone who wants to peruse the arts to go for it. 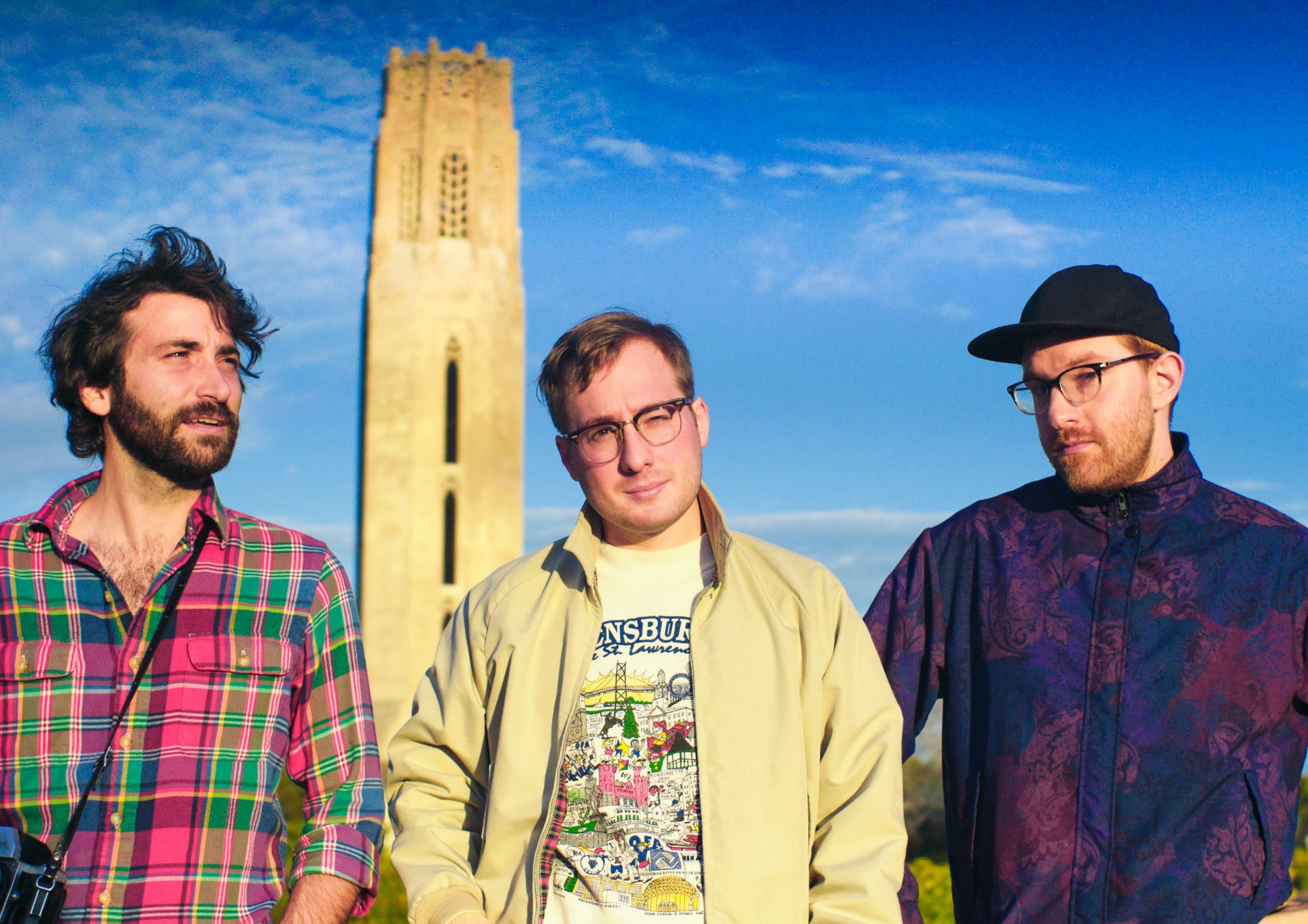 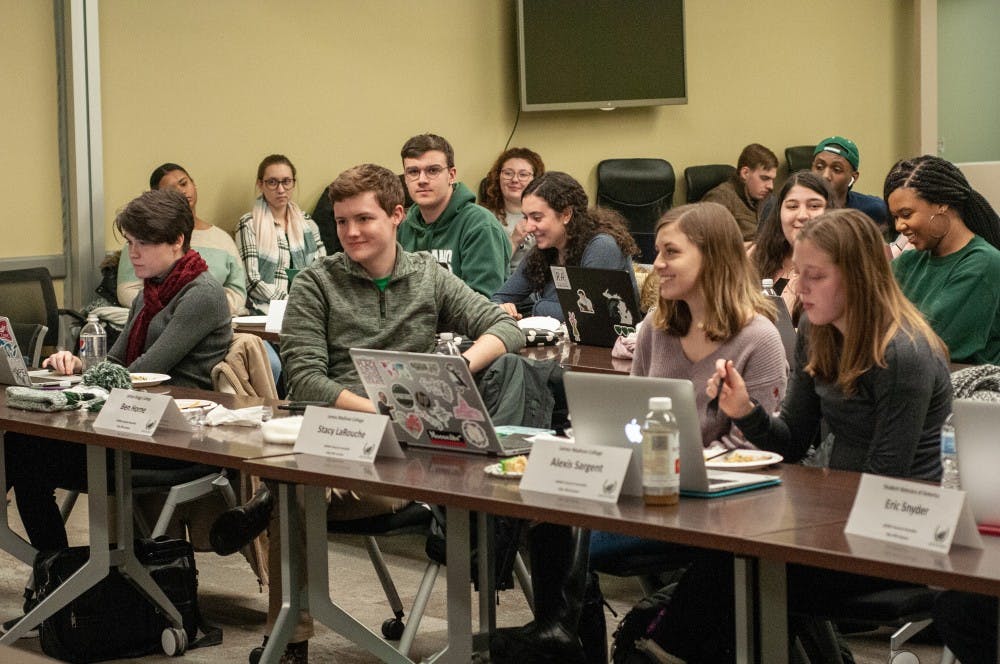