A second 'gridlock' protest planned. Who's behind it? It's complicated.

Operation Gridlock is planned to return to Lansing on Wednesday in protest once more against the governor’s extended executive order. Both Michiganders Against Excessive Quarantine and Michigan Conservative Coalition took to Facebook and denied having any role in organizing the second protest.

"I think that to some degree (the order) gone a little too far,” Waterford, Michigan resident Lisa Imerman said. “A lot of it is somewhat inconsistent with the stated goals of the overall stay-at-home mitigation order, which is to keep our healthcare system from being overwhelmed and i think some of the second round of the executive orders were inconsistent to that goal."

Lisa’s husband Jay Imerman created the 'Operation Gridlock 2.0' event on Facebook, adding MAEQ group as a co-host in an attempt to get organizers involved. But he then realized that was not the best way to go about it so he deleted the page within a few hours.

"If the timing is right or if something comes up and I have something to offer to organizing it, I'm definitely interested,” Jay said. “But it also depends on what happens with the political situation. If things take a turn where they seemed to be a little more reasonable where the economy can get back and still keep people safe, I think a lot of our concerns could disappear.”

In an interview with ABC News, Facebook CEO Mark Zuckerberg said the social media site will continue to monitor and flag posts for harmful misinformation regarding COVID-19, including some pages used to organize protests that defy social distancing guidelines.

But even though the event has been deleted, the post was widely shared on Facebook as well as other social media platforms such as Twitter and YouTube. Many are still planning to attend 'Operation Gridlock 2.0' on Wednesday.

"A lot of people are very passionate about these issues and we have been involved in a lot of verbal and online debates in this,” Jay said. “I have seen a lot of people call us names, things like 'murderer,' ... simply because we are saying that we believe that (the) governor's orders have gone too far."

Lisa said that while she definitely agrees with a lot of the precaution and safety measures are still needed before the economy opens back up, there should be a way certain sectors of the economy could function to reduce the unprecedented surge in unemployment claims. She said the biggest issue overall to her is the consequences of a full shutdown of the economy.

Whitmer held a press conference Friday, April 17 to provide the most recent updates on the COVID-19 pandemic.

Get to know COVID-19

'Uncertainty and loss': The impact of COVID-19 on student mental health

“There's no one I think that is more eager to start reengaging in sectors of our economy than I am,” Whitmer said. “But the last thing I want to do is to have a second wave here and so we've got to be really smart.”

Later that evening, Schor released a statement describing the precautions the City of Lansing will be taking for future 'gridlock protests.'

“Lansing is proud to be the Capital City and I strongly believe in the right for people to protest their government,” Schor said in the statement. “However, the right to protest does not include violating the rights of others or breaking local laws. Nor does it include preventing public safety from getting to emergencies.”

According to Lisa, while several other groups showed up whose action she said she can't speak for, the original planners of gridlock protest pulled permits with the city, worked with law enforcement and mapped the routes to make sure that the lanes and hospitals weren't blocked.

Do you want the news without having to hunt for it? Sign up for our morning s'newsletter. It's everything your friends are talking about and then some. And it's free!

When asked about Schor's response Lisa said that he was trying to punish protesters rather than be proactive by keeping people safe.

"I feel like he's really overreacting based on more of a political stance than an actual public safety stance," Lisa said.

Whitmer said there's a lot of anxiety at the current moment and encouraged those anyone with a platform to put that to use.

Share and discuss “A second 'gridlock' protest planned. Who's behind it? It's complicated.” on social media.

'After all this time?': Ranking the 'Harry Potter' movie series

Why you should (or maybe should not) watch 'Hawkeye' 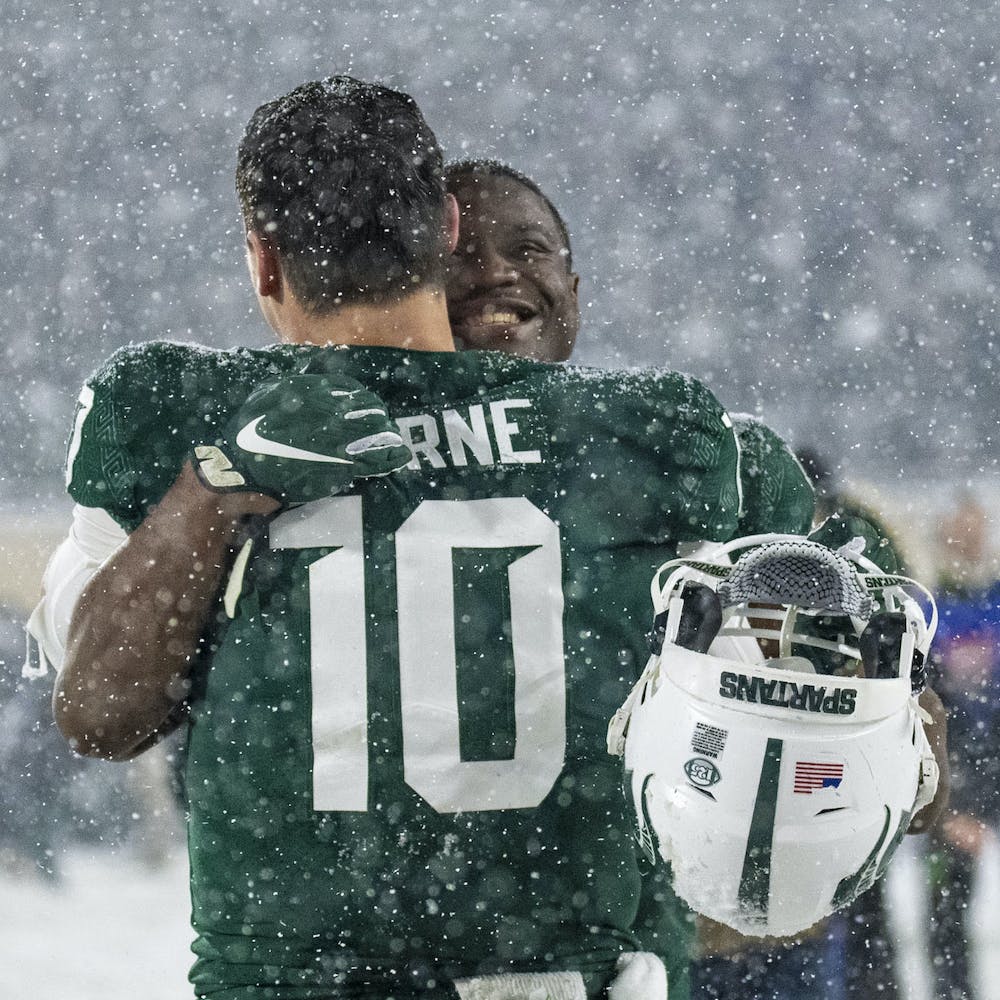