54-A District Court of Lansing

"Limited staff will be on sight and available by phone to conduct essential duties. The court will continue to closely monitor this situation and will make any adjustments needed as this matter evolves," the 54-A release said.

Felony cases will continue as normal until the court receives further instruction from the State Courts Administrative Office, according to the statement. In-custody arraignments will be conducted daily.

All civil matters will be rescheduled and notice of new dates will be sent by mail, according to the release.

If community members have a wedding planned at the 54-A courthouse, officials urge them to call (517)-483-4430 for more information, according to the release. Weddings will not be scheduled until after April 3.

The release said new bench warrants for failure to appear are also suspended during emergency status. Those with outstanding bench warrants should call (517)-483-4433. No walk-ins will be allowed.

"In all matters, the court will utilize remote appearances to the greatest extent possible. To arrange, parties and attorneys should contact the court," the release said.

54B District Court of East Lansing

All scheduled cases, other than felony probable cause conferences and preliminary exams, are adjourned until after April 5, according to the court's website. Court staff will be available by phone at (517)-351-7000 or email at 54BCustomer@cityofeastlansing.com.

Complaint and search warrant requests will be processed accordingly and in custody arraignments will continue, according to a statement from 54B.

New bench warrants or default judgments for failure to appear are suspended during the closure, according to the statement. Those with outstanding bench warrants are instructed to call (517)-351-7000.

Those on probation will not report in person, and are instead instructed to report by email, phone or video conferencing as directed by their probation officer, according to the statement. The court plans to use video conferencing as a primary method for proceedings between " ... courtroom and a prison, jail, or other location, unless otherwise directed by the presiding judge."

The release said 24/7 drop boxes will be available for filings and payments.

"We also want to promote our online services, so if you received a ticket prior to this closing you may be eligible to resolve it online. If you want to pay your ticket that option is also available. If you want to request an in-person hearing, that option is also available online," 54B Court Administrator Nicole Evans said. "And, if there's any question about any of those options ... we're available by phone."

Share and discuss “54-A and 54B District Courts close to the public due to COVID-19 concerns” on social media. 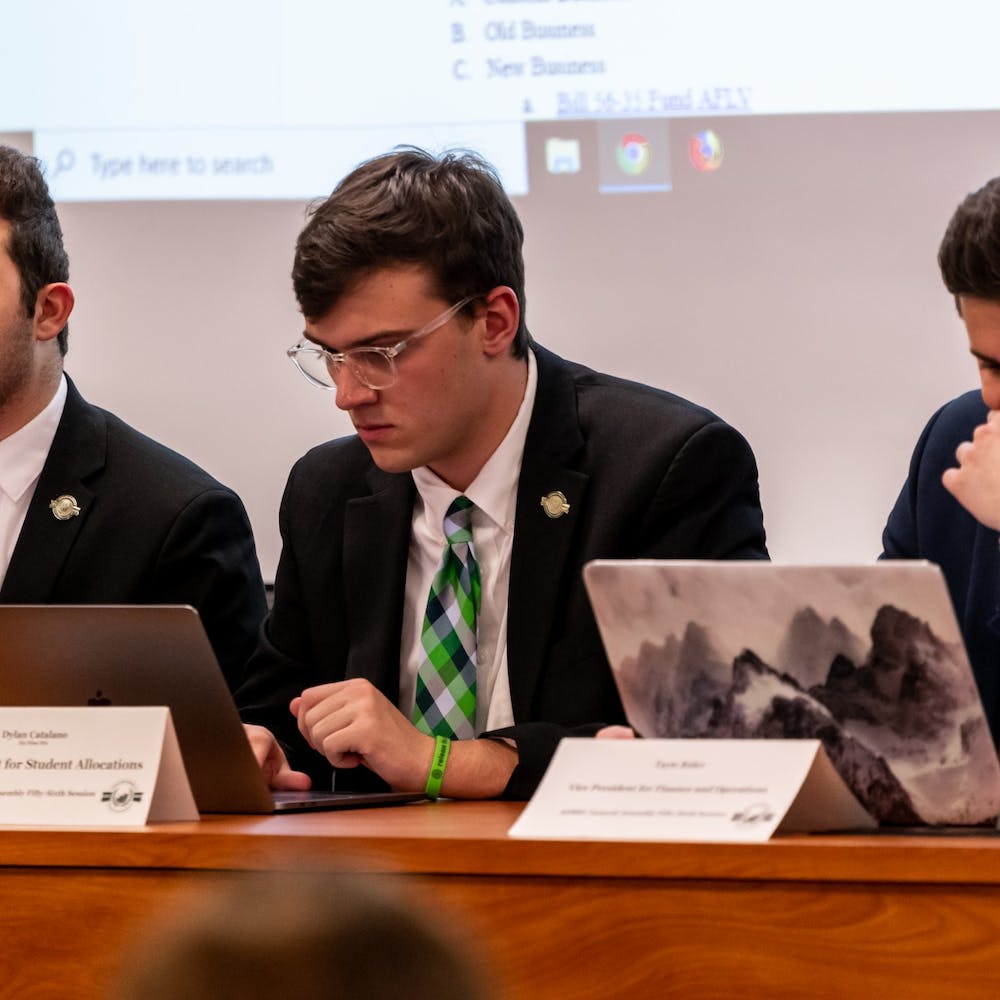