the Spartans drop their fifth straight and fall below .500

In a third-quarter performance where the Spartans scored just three times, Northwestern secured the blowout.

Down 19 points going into the second half, they weren’t completely out of reach.

On the back of junior guard Lindsey Pulliam, Northwestern ran their lead up to 30.

In the fourth quarter, the Spartans matched the Wildcats’ 19-point output, but it was too little, too late, as has been the case in the past five games.

The first-place Wildcats dismantled the Spartans again, this time dropping them below .500 and sending the Spartans’ plummet to five games in a row.

Their shots were off, on the night they shot just 31% from the field. When the shots went, so did everything else.

Coughing up the ball 16 times to Northwestern’s four, the Spartans scored 21 fewer points on turnovers.

Like their last meeting, the Spartans had no answer on defense, showing little resistance to a strong performance from Pulliam, who scored a career-high 31 points.

And like last game, the entire Wildcat backcourt had their way the entire game. Next to Pulliam, sophomore guard Veronica Burton posted a 23-point, 11-rebound double-double.

Only two Spartans scored in the double-digits.

Sophomore guard Nia Clouden and sophomore forward Kayla Belles both had 12 points. The Spartans' starters as a whole shot 12-for-39.

The Spartans' consistency and struggles have been apparent throughout the season, and as they drop their fifth straight, they have shown no signs that they can fix it.

In their past five losses, the Spartans have been outscored 405-279.

MSU defeats Northwood in first exhibition game of the season

With a chance to head home, where they have been more comfortable with an 8-2 record, the Spartans will prepare for a meeting with Rutgers — the last team they have logged a win against. 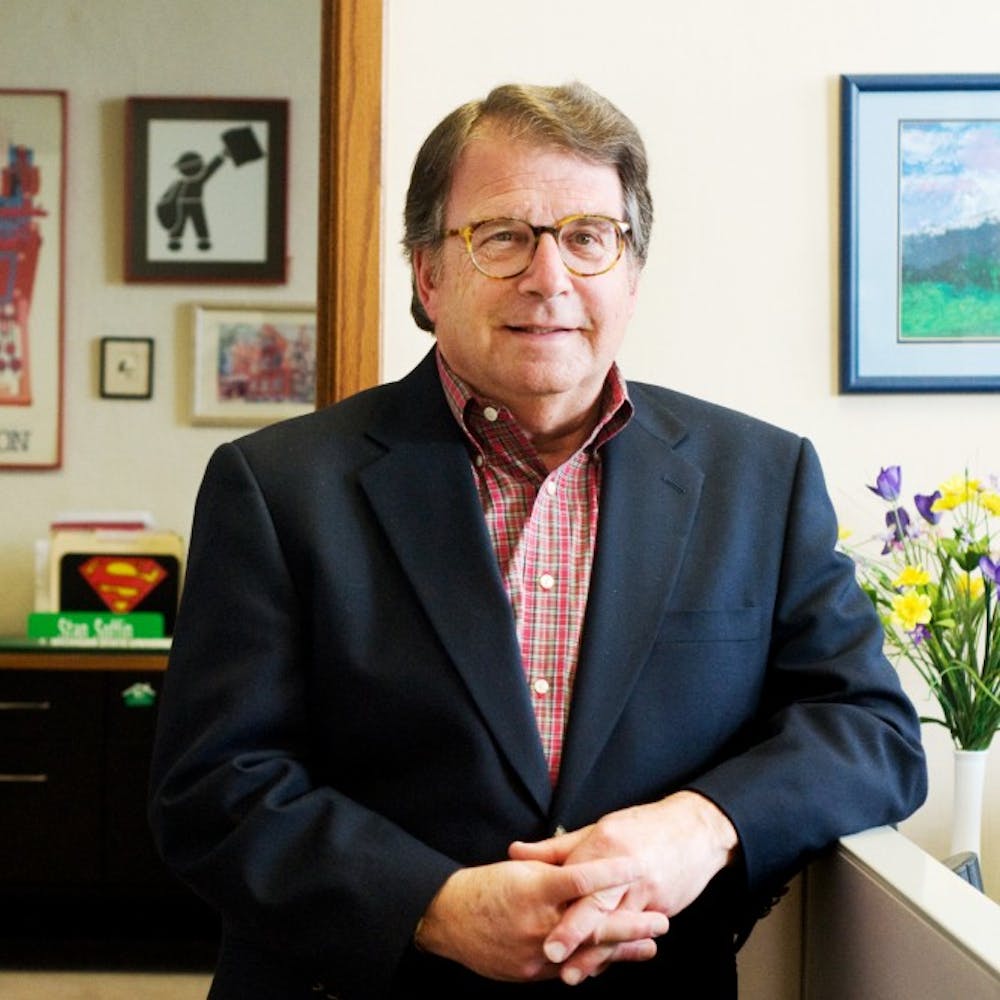