According to public information regarding data breaches from the Attorney General's office, credit and debit card numbers are classified under the more sensitive category of information. Those notified of unauthorized transactions are urged to immediately contact their card issuer, according to the press release.

"There was absolutely no personal information that was released. There was a fraudulent transaction that came through from a merchant LoveWorld TV and so about 2,300 of our members saw fraudulent transactions come through and that money has been reversed," MSUFCU Chief Marketing Officer Deidre Davis said. "So there was no personal information whatsoever that had gotten out there."

The Attorney General's office was made aware of this incident after noticing media reports and social media postings, according to the press release. Nessel's Corporate Oversight Division is currently working with MSUFCU to determine the impact on Michigan residents.

"This is another example of how fragile our information infrastructure is, and how vulnerable all of us are to cyber hacking,” said Nessel in a statement. “Unfortunately, here in Michigan, my office is forced to rely on media reports that alert us to these terrible situations because – unlike most other states – we have no law on the books that requires our office to be notified when customers are compromised. I am determined to get information quickly and accurately to take more proactive measures to protect our residents.”

Attorney General Dana Nessel advised residents to find out which information has been compromised and to take action accordingly. The press release emphasized the following options: 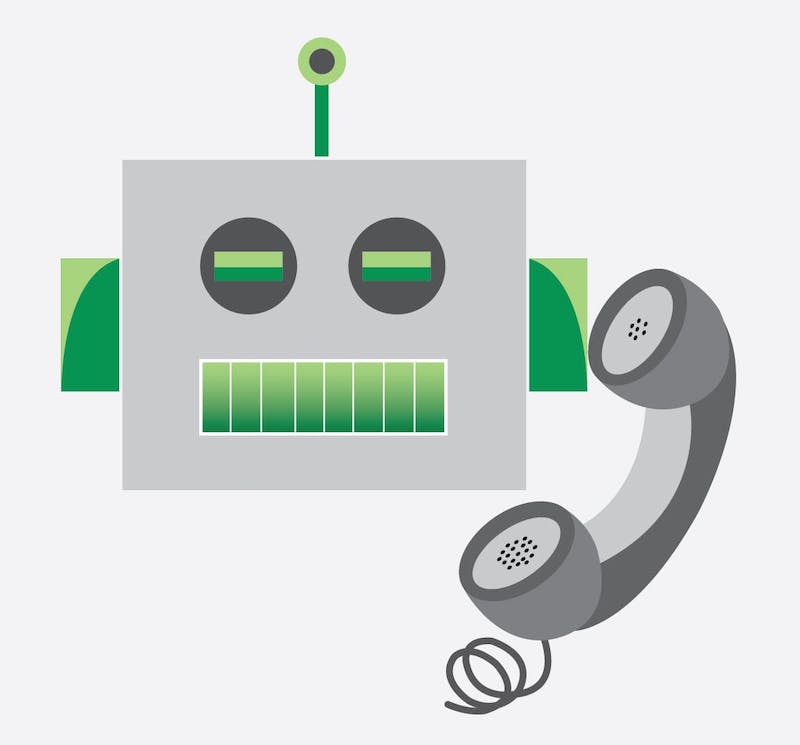 Michigan is cracking down on robocalls on multiple fronts.&nbsp; 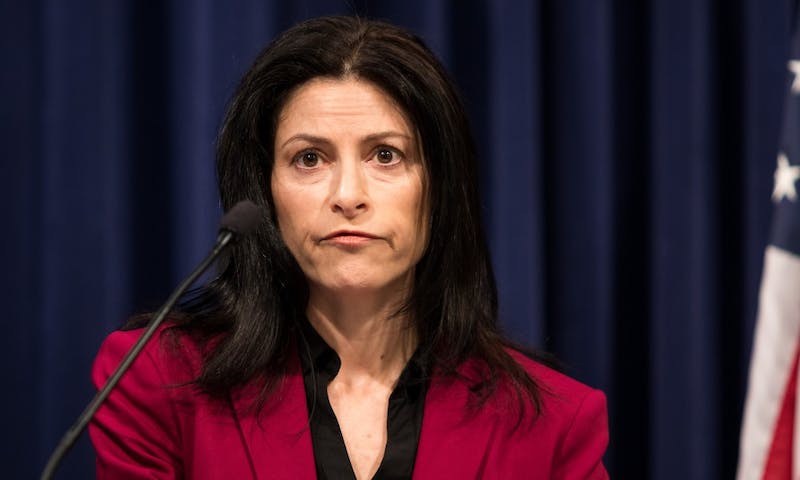 Former MSU Interim President John Engler is refusing to sit for an interview with Michigan Attorney General Dana Nessel's investigators unless her assistant ...