Michigan State Bowl Game Possibilities: Is a cold postseason on the horizon?

Junior linebacker Antjuan Simmons (34) celebrates during the game against Penn State on Oct. 26, 2019 at Spartan Stadium. The Spartans fell to the Nittany Lions, 28-7.

With a month of football left, Michigan State still has tons of work to do. Sitting at 4-4, the Spartans need to split two of its final four games (vs. Illinois, at Michigan, at Rutgers, vs. Maryland) to get bowl eligible for the 12th time in Mark Dantonio's tenure.

Michigan State is off this week before beginning the final leg of its regular season against the Fighting Illini on Nov. 6 (3:30 p.m., FS1).

In recent years, the Spartans have traveled all over the country for postseason play, including Santa Clara, San Diego, Arlington, Pasadena and Tempe, Arizona.

The State News takes a look at potential bowl game destinations, the likelihood the Spartans reach there and potential opponents. But first, MSU needs to win two more games.

What sounds better than a freezing cold afternoon in the Bronx? Spartan fans should get prepared because the Pinstripe Bowl is looking like a very likely postseason destination for Michigan State.

There isn't an official agreement between the Big Ten and the bowl game. However, the Pinstripe Bowl wants to select eight different teams in eight years. That makes Indiana, Iowa, Northwestern, Penn State and Wisconsin not eligible. With Ohio State, Wisconsin, Penn State, Minnesota and Michigan destined for bigger bowl games, that leaves the Spartans as a clear favorite to play in Yankee Stadium.

Potential Opponents: Could Mark Dantonio coach against his former assistant? Pittsburgh is looking like a potential bowl game opponent for Michigan State, and a Dantonio versus Pat Narduzzi matchup would be a highly interesting game to end the season. Louisville, who sits at 5-3, could slip to New York as well.

There are tons of benefits for the Quick Lane Bowl if the Spartans stay home for their bowl game. Think of the ticket sales that the game will get compared to a team like Maryland or Nebraska, where fans would have to travel for hours. Michigan State has never played in the Detroit Bowl game. A 6-6 final record may change that. There isn't a specific number of teams in certain years that the Big Ten is contractually going to send, so the odds of Michigan State playing in Ford Field are average.

The Big Ten and Big 12 are contractually in the Armed Forces Bowl and First Responders Bowl in alternating seasons. This year, a Big Ten team will head to Fort Worth while a Big 12 team will head to University Park, Texas. A Big Ten team has never played in the Armed Forces Bowl, so the Spartans have a chance to make some history if they end up in Texas.

Sending a Michigan school to Texas may not be as big of a draw as a midwest college like Iowa or Nebraska. So, MSU's odds to play in the Armed Forces Bowl are low.

Potential Opponents: Air Force, Wyoming and Hawaii are potential teams that could end up in Texas for the Armed Forces Bowl. 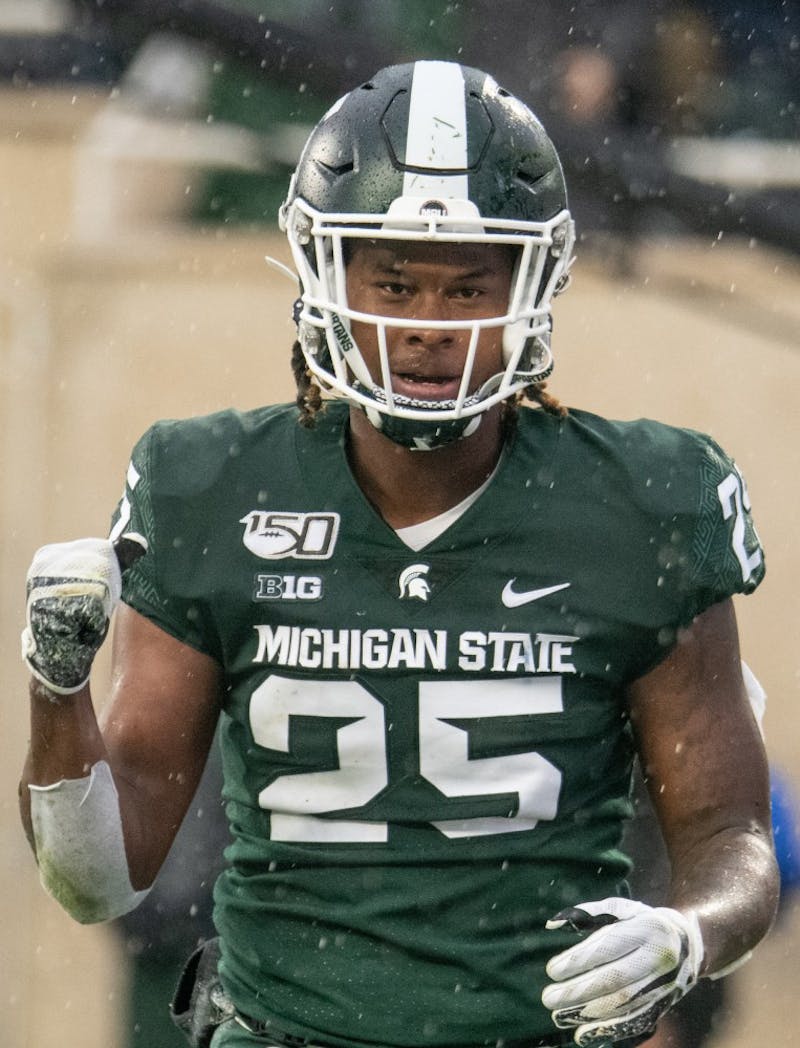 We consider the glass half-full perspective of the Spartans' bowl prospects. 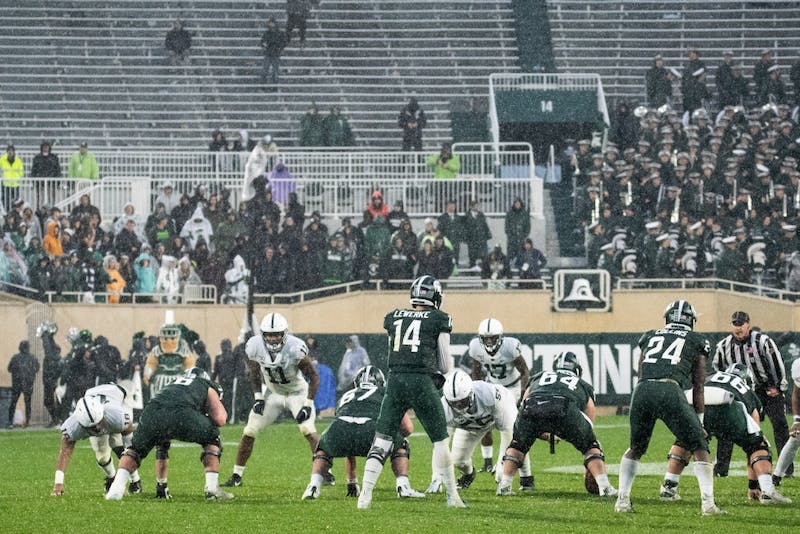 Previewing possible bowl scenarios as the Spartans stand at .500