Flint, Michigan has no clean water. Our world is more polluted than ever before. Beautiful architecture across the world is destroyed daily. Though, the only time people seem to care about providing for the world around them is when it affects what they view as a higher ranking society. In the case of the burning of Notre Dame, millions upon millions of dollars were raised within days to repair what was lost. We could argue that it’s the history behind the cathedral that inspired some of the world’s richest civilians to immediately donate, but I want to consider the fact that the Catholic Church reigns superior in many people’s minds.

The Catholic Church has come under criticism many times for its actions and teachings. Every religion has room to be criticized as there is no perfect way to structure or practice religious beliefs. If we consider religion as an individual’s own practice, beliefs and understanding of the way of the world rather than mass organized religion, I believe it seems less intimidating or corrupt.

With that being said, Christianity and Catholicism themselves are not corrupt, but the Catholic Church is. It is the largest Christian church, representing half of all Christians.

Believe me, I’m not wasting time or words to hate on the Catholic Church. I could list off reasons why I don’t support it. We could consider the proselytism, or the coercion of religious conversion, swayed lifestyle views and overall organization. After all, I grew up with semi-religious parents. While I don’t agree with the teachings of Catholicism, I do think it is an important religion. I don’t believe there is any religion that isn’t important. My point is I don’t understand why it reigns superior over other religions like Islam or Hinduism.

Notre Dame isn’t the first important structure to be harmed, and it won’t be the last. The National Museum in Rio De Janeiro, which held over 200 years of work and history, burned in 2018. Great mosques in the Middle East have been destroyed. Yet, we hardly hear of these other tragedies. Why are we in favor of preserving Notre Dame rather than other holy structures? The argument that it holds so much history can easily be disputed by comparing any other religious entity being destroyed.

I think it boils down to privilege. White privilege. Europe is an extremely privileged, predominantly white continent. Whether discrimination is intentional or not is an interesting country. Why are Americans focused on helping a French cathedral more than their own people who have gone without water for several years? Or focused on rebuilding a church they’ve never been to, better yet never paid attention to until mass media drew attention to it  Or holy places in other places such as South America and the Middle East? How is it fair to favor one group of people over the other?

Notre Dame burning is sad, but it can and will be rebuilt. The art and relics were saved. Money is being donated to make a new, improved, and repaired cathedral while other places in the world will continue to suffer and stay damaged due to discrimination. Consider what your donation funds before you make a decision.

Emily Ludwa is a weekly columnist for The State News. 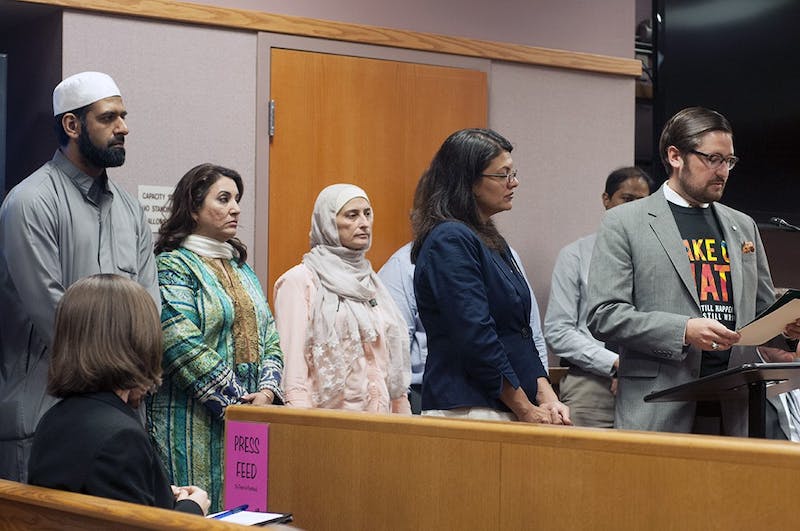 Column: Should we care when politicians degrade others? 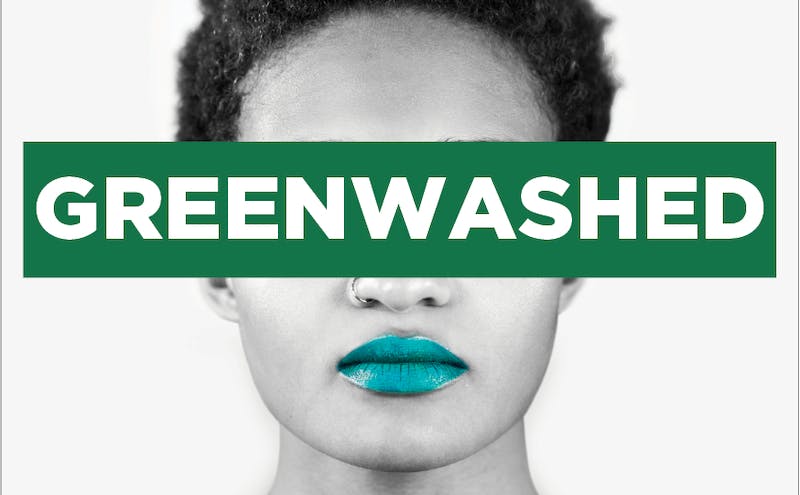