City Attorney Thomas Yeadon presented a memo on a draft recreational marijuana ordinance, which would update city code to align with changes in state law for possession and public use.

Yeadon said current city regulations prohibit what is now legal under state law. Yet the proposed ordinance still prohibits certain now-legal actions. Possession of marijuana is decriminalized in the city only on private property; otherwise it is a civil infraction.

“The question becomes when we do that, do you want to do anything else regarding marijuana?” he said.

Yeadon said there are varying definitions of private property that make for an interesting legal debate. He referred to a 2015 case heard by the Michigan Court of Appeals, which determined medical marijuana could not be used in a private vehicle located in a public place.

He said a narrow definition of public property could be invoked to ward off smoking in public.

Currently under state law, smoking marijuana in public is a misdemeanor offense, which unlike civil infractions require a court arraignment and can be placed on an individual's criminal record.

“I don’t want to see it being a misdemeanor, plain and simple,” Councilmember Aaron Stephens said. “I want civil infraction across the board.”

Mayor Mark Meadows agreed on reducing penalties for marijuana use in public.

Meadows said he wanted more lenient penalties for possession in schools as well, to prevent high school students from having misdemeanors placed on their records.

“I am worried that we start to pick on low-hanging fruit,” he said. “I’ve got a problem with the penalties on all these being more than civil infractions.”

City Manager George Lahanas provided a memo to the council recommending the city move forward with a contract with budget software company ResourceX. The company first presented its software for implementing a priority-based budget during a January 2018 city council meeting.

Lahanas said the software changes the mindset for the city's budget process and provides a greater degree of transparency. He said the software breaks the city’s services into individual programs and ascribes costs to them.

“The resident can really tell what we’re spending their money on,” Lahanas said.

The contract includes software, on-site implementation and staff training. The city would pay $60,000 in the first year and $35,000 for three additional years.

Finance Director Jill Feldpausch recommended implementation starting in May 2019. The new process could take three to six months to implement. 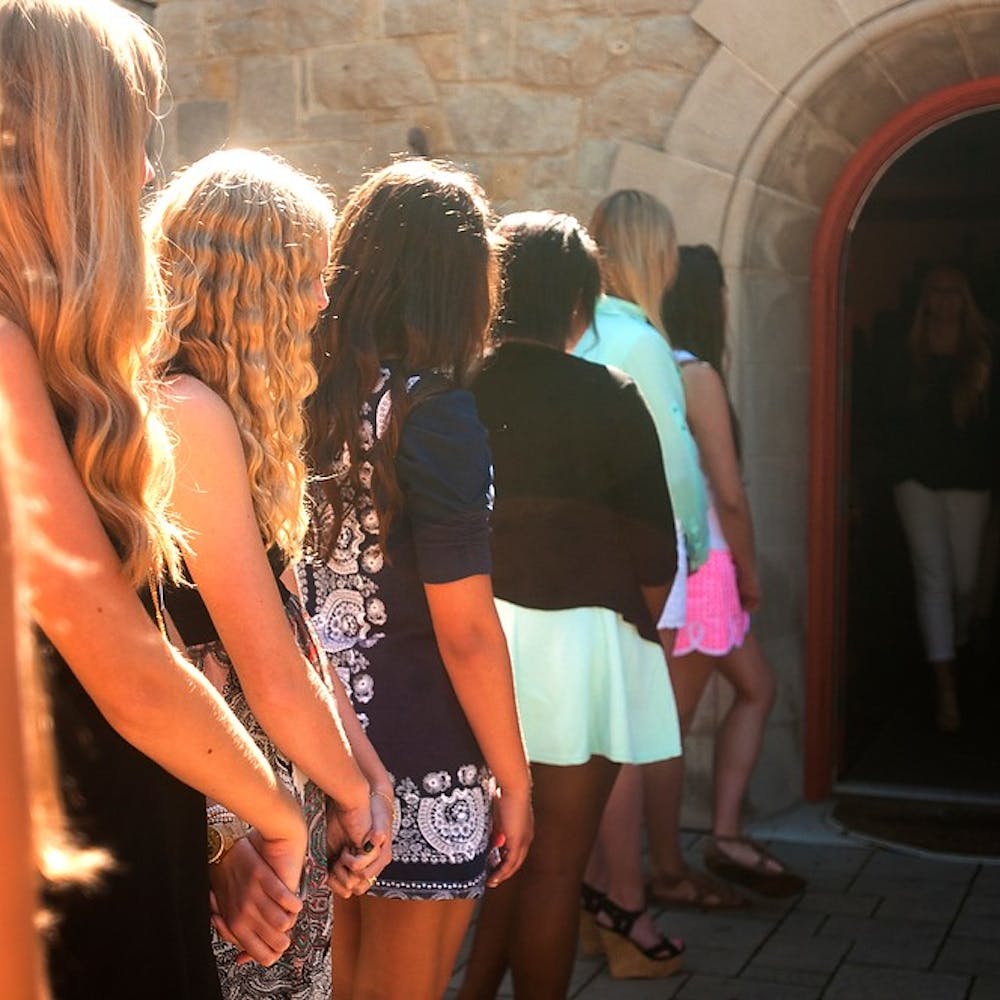