Rally gangs up on bullies

After watching her children become victims of the same bullying that affected her as a child, Lisa Freeman decided to do something about it.

In 2005 she created Abuse Bites, a nonprofit organization dedicated to stopping the abuse of both people and animals.

Five years later, her son, a bullying victim, passed away after battling a heart condition, giving the organization even greater purpose.

After extensive prayer, Freeman thought of a way to honor her lost child.

“(My son) had been bullied and abused all of his life, and he always talked about going all over to stop abuse,” she said. “I had prayed about how I could do that in his honor, and what I could do, and I really felt led to go all over Michigan.”

This past Friday, Freeman spread the word against abuse on the Lansing Capitol steps in the Walk n Talk Across Michigan to Stop Abuse of People and Pets rally.

The event featured motivational speakers, musical performances and a few dog tricks as attendees remained undeterred by the slight rainfall.

Ronald Hoshao, who worked as a teacher for 35 years, moderated the event and said bullying stems from a movement away from the teachings of the Christian Bible.

“I think it’s probably gotten more out of hand in our society and culture today probably because there’s been such an erosion of cultural values and cultural mores and proper parenting skills,” Hoshao said. “There’s right, and there’s wrong. There’s not a grey area. You’ve got to teach compassion and love and values and morals and ways to live and to treat people.”

One of the speakers was Kevin Epling, the co-director for Bully Police USA, an organization of parents and educators working to stop bullying throughout the country.

Epling’s son, Matthew, committed suicide at the age of 14 following an assault by upperclassmen on his final day of school, and since then, Epling has worked to eliminate bullying in schools.

For the past six years, Epling and others have worked to create an anti-bullying policy in Michigan, one of only four states to not have such a policy.

“A policy lines everything out,” he said. “What you’re supposed to do, what are going to be the consequences and what are the future actions and ramifications of bullying. Right now, it’s only a suggestion in the state of Michigan.”

With an issue as big as bullying, rallies such as this can make a difference because they give people the opportunity to talk about the issue, Epling said.

“Events like this bring people together,” he said. “Every person that was here is going to take a message away. It’s information. It’s education. That’s how we affect change.”

Share and discuss “Rally gangs up on bullies” on social media. 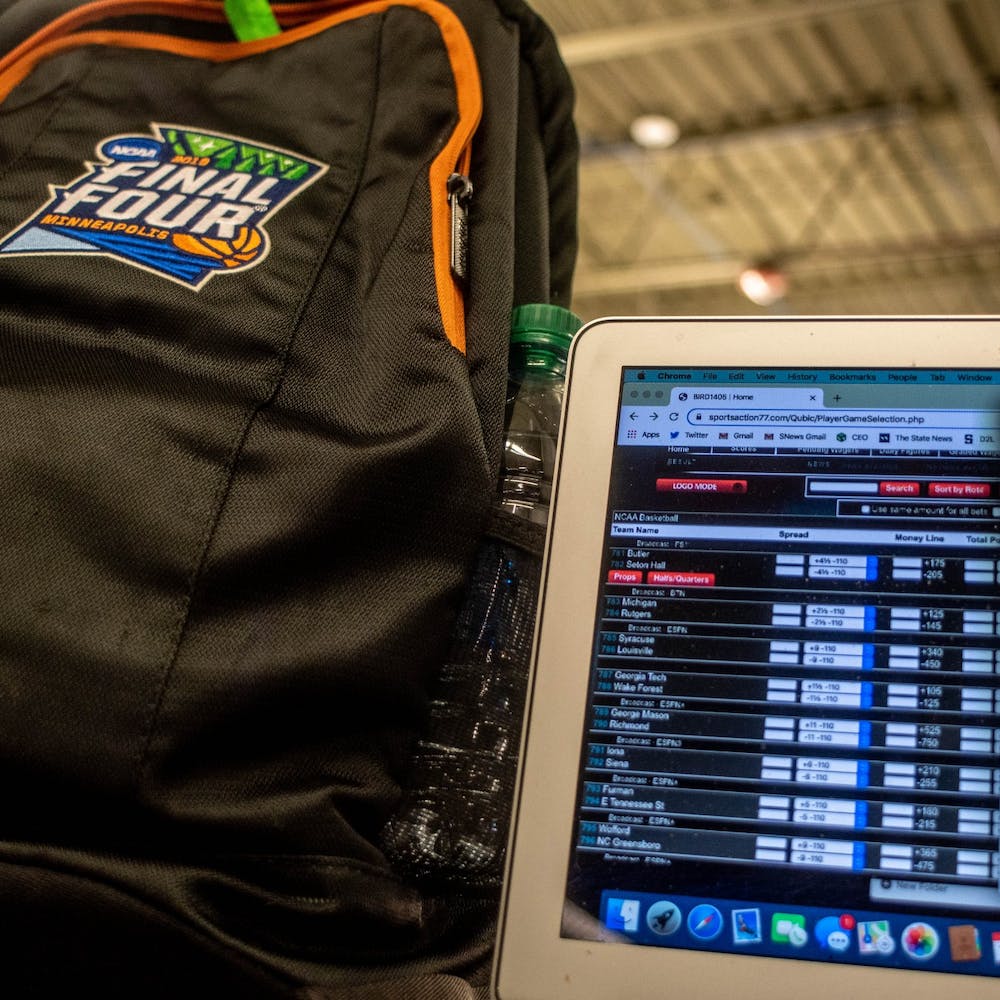