For most people, Cedar Fest ended at 3:11 a.m. April 6, 2008. But for police, attorneys and those arrested, the effects of the riot still are being felt.

Police said they have completed sentencing for all 56 suspects arrested for their actions at Cedar Fest.

“It’s a sigh of relief,” said Assistant East Lansing City Attorney David Meyers, who prosecuted many of the cases with Assistant City Attorney Erin Housefield. “We have a great campus, a great city and to have this done and behind us, we can look forward to a better situation in the future.”

Meyers said the riot doubled the workload of attorneys, police and courts.

Daley said he wishes Cedar Fest had never happened because of the perception the riot gives outsiders, especially with Final Four weekend looming.

“It’s a great time to be an MSU friend or associated with the university,” he said. “The last thing we want to do is have a few people’s actions cause things to go from a celebratory event to a riot.”

Packaging sophomore Jaclyn Doroshewitz was arrested at Cedar Fest and pleaded guilty Aug. 11 to a charge of destroying, damaging or interfering with property. Doroshewitz was sentenced to seven days in jail and two years of probation, in addition to fines and restitution. She was suspended from MSU for the fall semester. Instead, she spent two months in Arizona on an internship with the Student Conservationist Association and served her jail time afterward.

“I’m still going through stuff because of it,” Doroshewitz said. “It was a huge mistake, I did do something wrong, and I know I did something wrong.”

Doroshewitz’s sentence is an accurate representation of those given to most who were convicted or pleaded guilty to charges in Cedar Fest, Meyers said.

East Lansing police Chief Tom Wibert said the total restitution for all those convicted amounted to about $57,000 — most of which was used to recoup the money the city spent cleaning up the mess left in the wake of the riot.

Wibert said people arrested at Cedar Fest committed individual crimes — throwing bottles, exposing themselves, destroying property — and the department will take a similar approach if there are mass celebrations during Final Four weekend.

“There’s nothing wrong with chanting ‘Go Green! Go White!’ but problems come when trying to hurt other people,” Wibert said. “We want people to have a great time … it’s a once-in-a-college-career experience to be in the Final Four and celebrate.”

Speaking from experience, Doroshewitz issued a caution to those who plan to take part in any mass celebration this weekend — just don’t go.

“Don’t go at all, don’t participate,” she said. “Not even ‘don’t do something stupid.’ I know a girl who I was in jail with for 14 days, who was just at Cedar Fest and got an assembling for riot charge … I suggest celebrating indoors.” 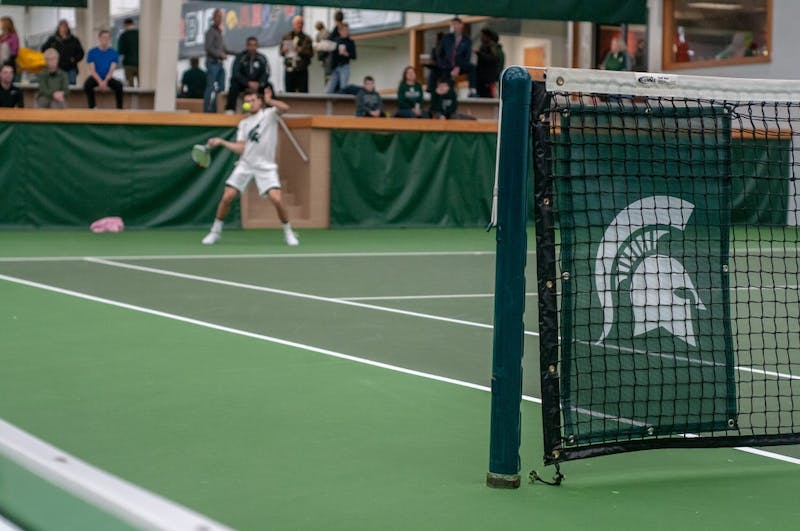 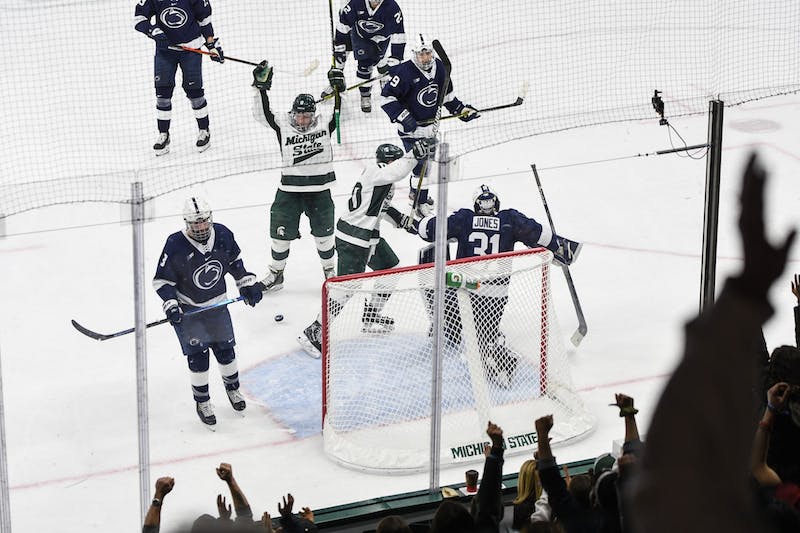