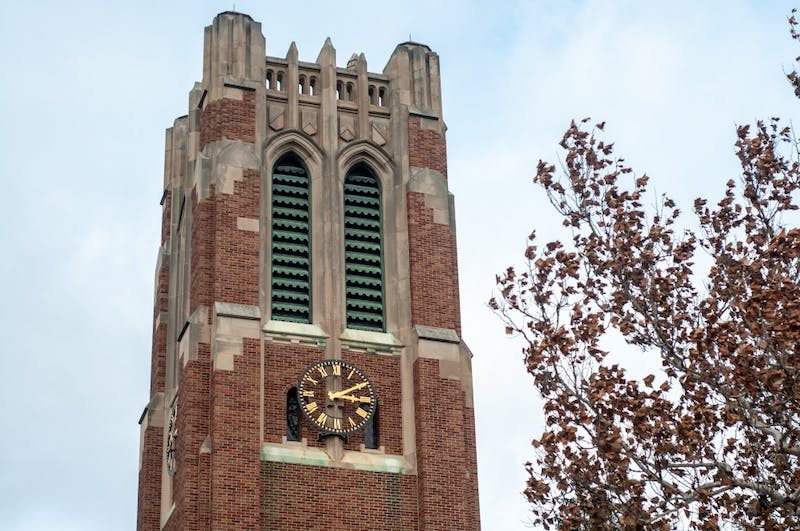 SNEWSCAST: A conversation with editors-in-chief, old and new 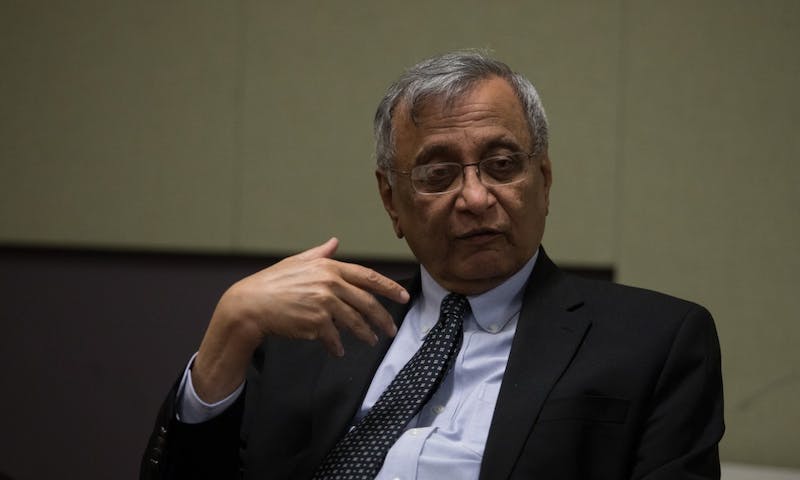 Takeaways from The State News' sit down with Satish Udpa

Udpa was asked a wide range of questions about his tenure and current campus issues. Here are five takeaways from Udpa's interview. 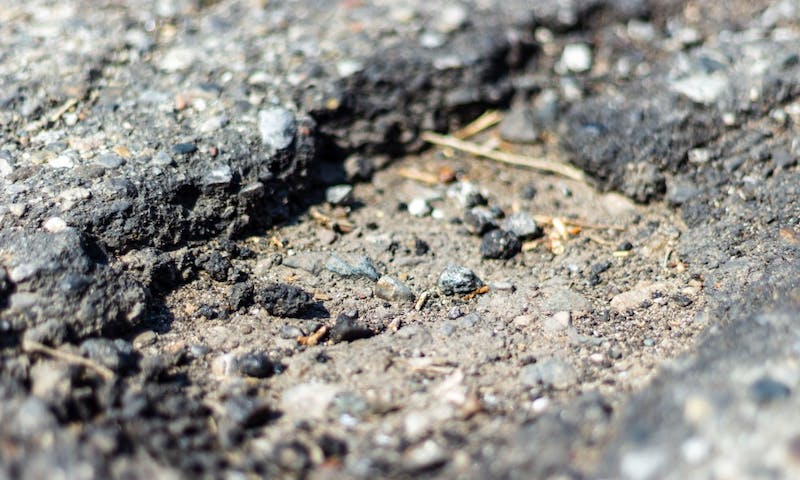 The roads are so bad in Michigan that one reporter went on a quest to find the worst roads in our city. That segment and what happened at the April 12 MSU Board of Trustees meeting in this week’s episode. 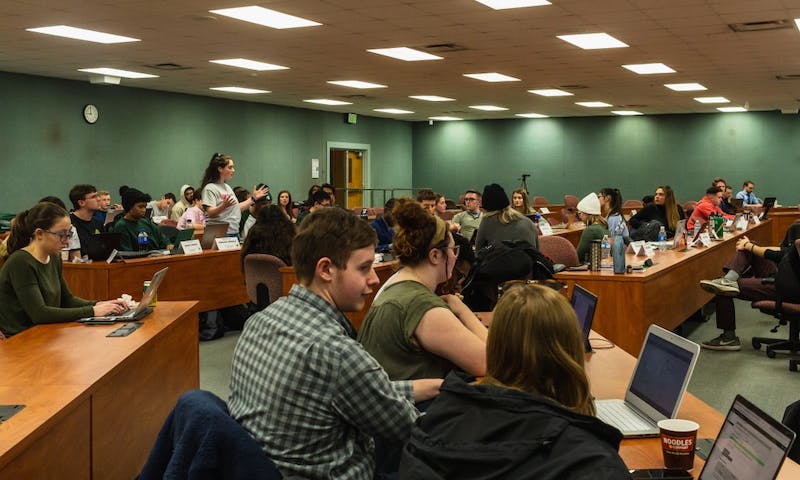 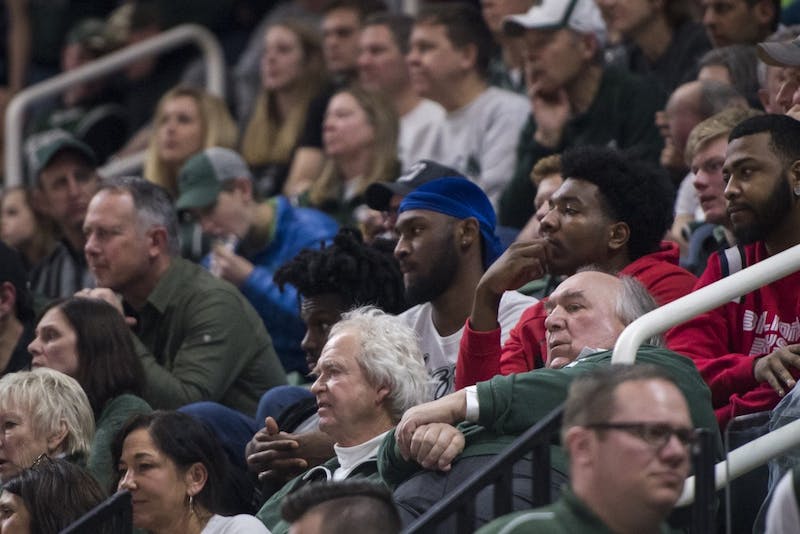 In this week’s episode, we’ll take a look at a heated moment during the men’s basketball team’s first game in March Madness, concerns expressed by graduate students at a teach-in rally held last week by the Graduate Employees Union and what happened to former Interim President John Engler’s interview with the Attorney General's office. 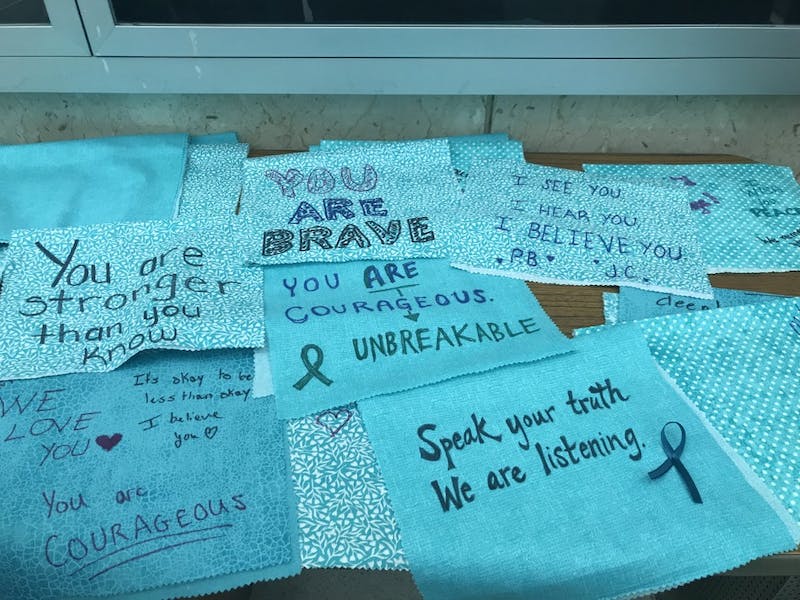 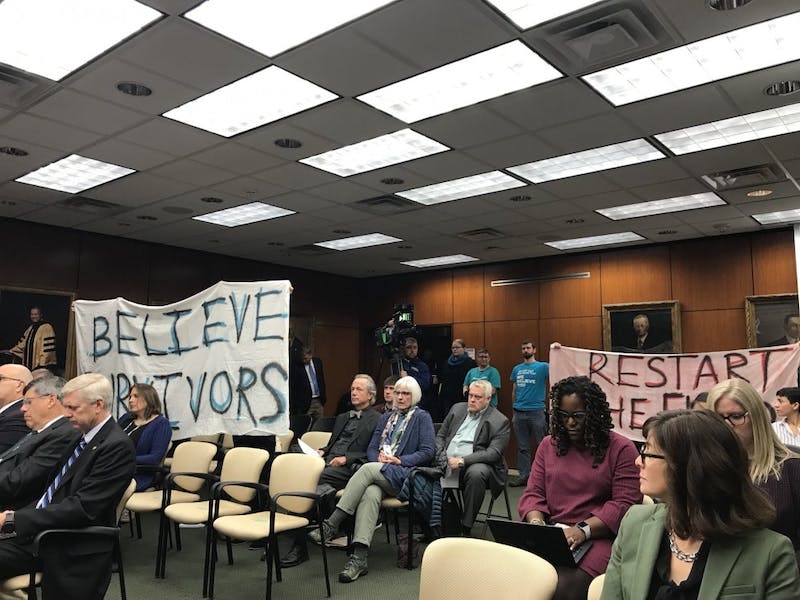 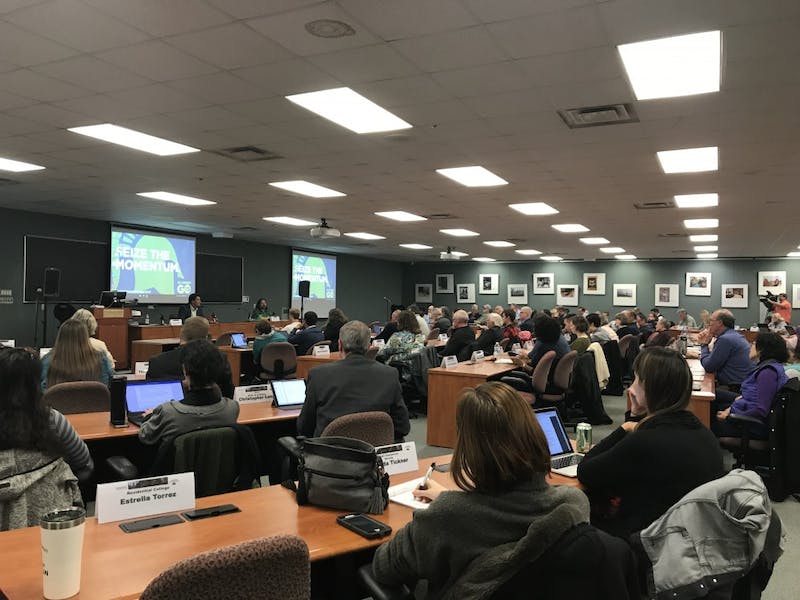 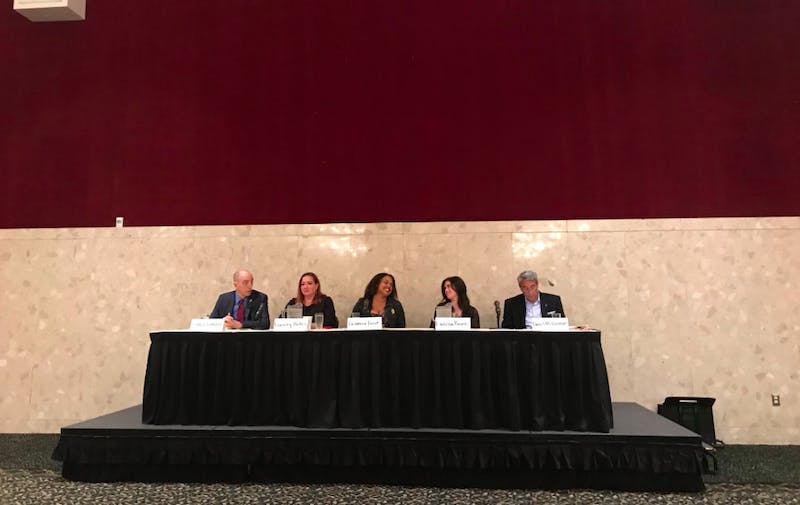 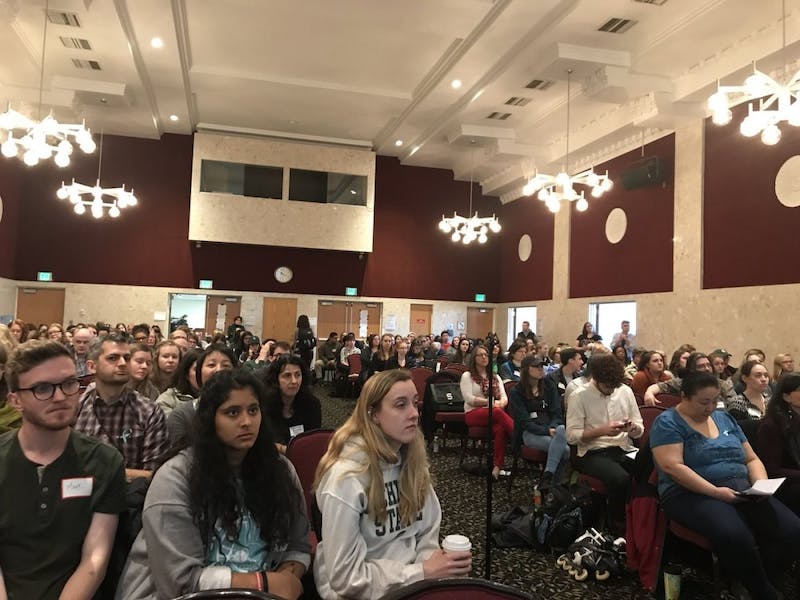 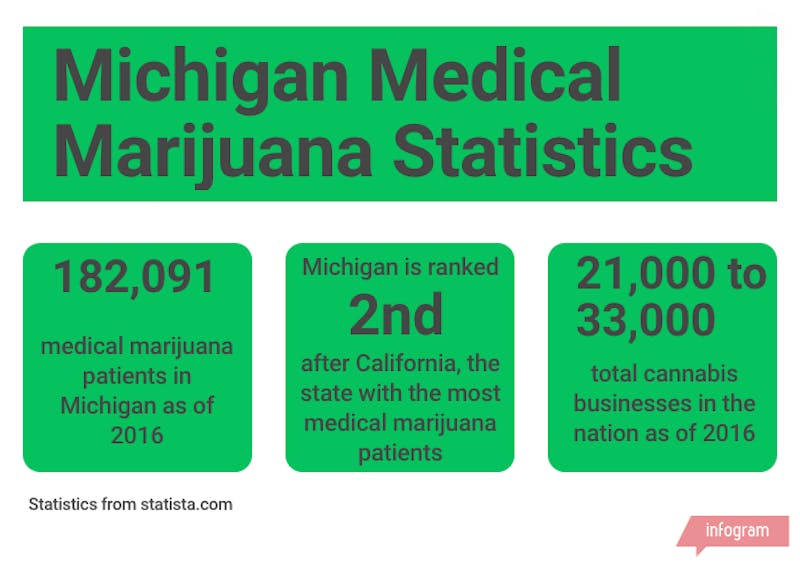