Investigators are still working to identify the individual and confirm the cause of the initial fire, which started Wednesday morning and left two buildings a “total loss.” Hamel previously said he believed the origin of the fire was a couch.

Knob Hill Apartments resident John Jorgensen, who lives in a nearby building, said crews were tearing down the building throughout the night. At around 10 a.m. Thursday, he noticed the building in flames again.

As crews continue to demolish the damaged buildings, the surrounding community has joined together in an effort to provide assistance and support to the affected families.

DTN Management Director of Marketing Denise Todd said the Holiday Inn Express & Suites in Okemos reserved rooms for everybody in need. Residents of the neighboring apartment building were also evacuated as a safety precaution, she said.

A large volume of donations of toiletries, clothes, school supplies, food items and more lined tables in the lobby of the hotel for families to take.

“We have been truly blessed … The public has been very generous,” Todd said. “We have tons of donations coming in.”

Donations of physical items have been abundant, so they may be donated again in a different capacity to in-need individuals, Todd said.

"We've got too many (donations), but I don't want to turn anybody away," Todd said. "They'll all be re-donated."

Todd said Meridian Township is also working to organize a Christmas party for affected children, as the devastation comes during a time when many are celebrating winter holidays.

Multimedia reporter Devin Anderson-Torrez contributed to the contents of this story. 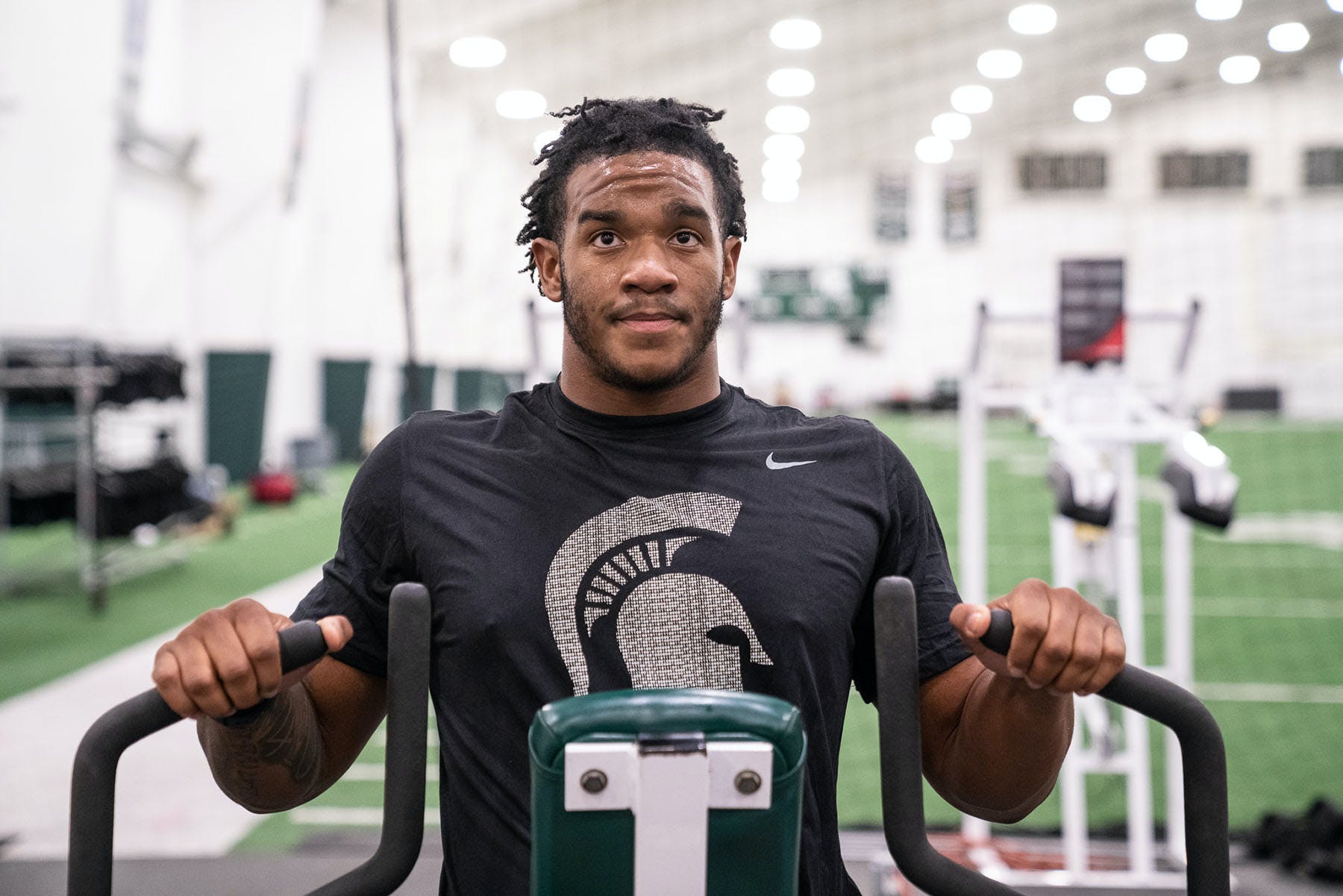 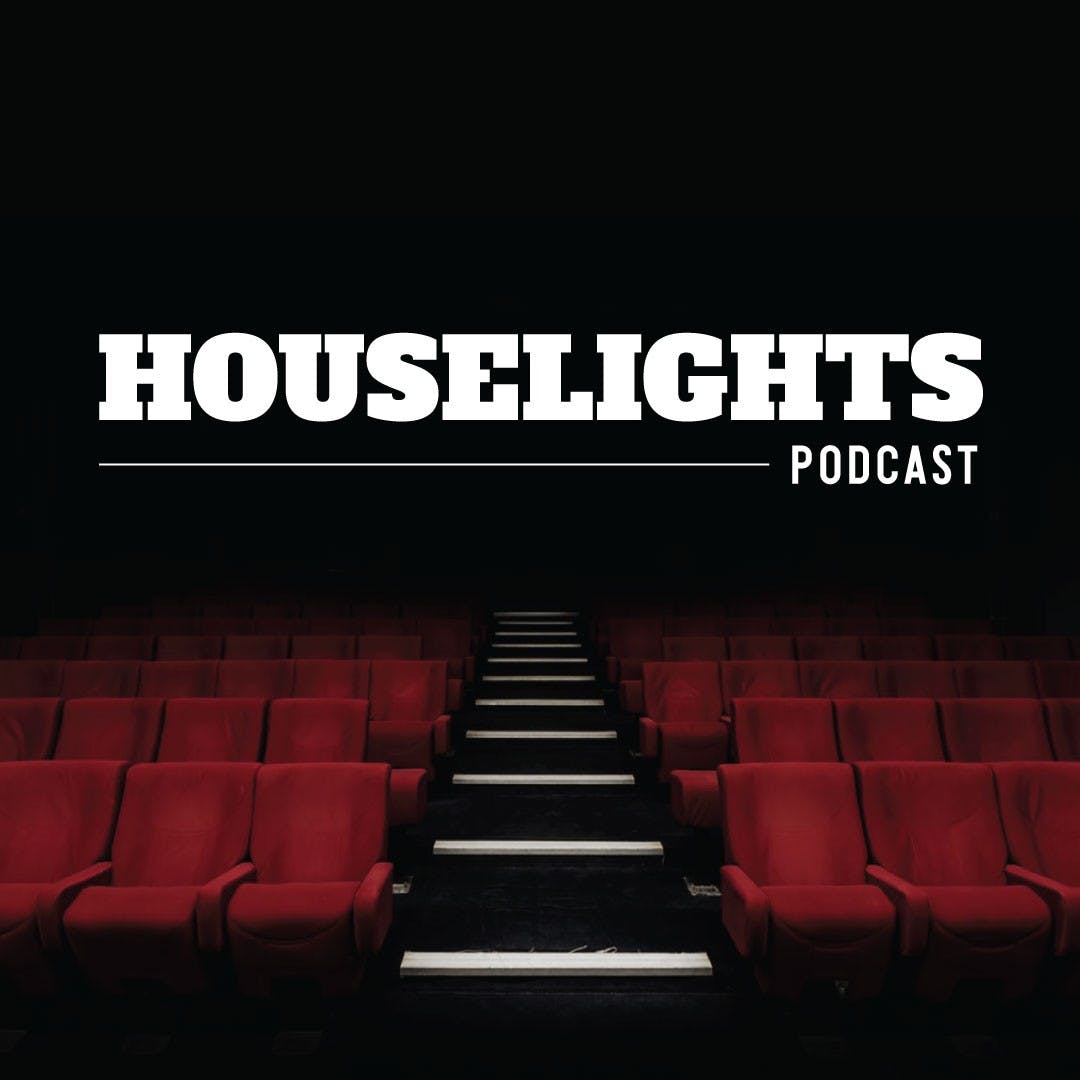 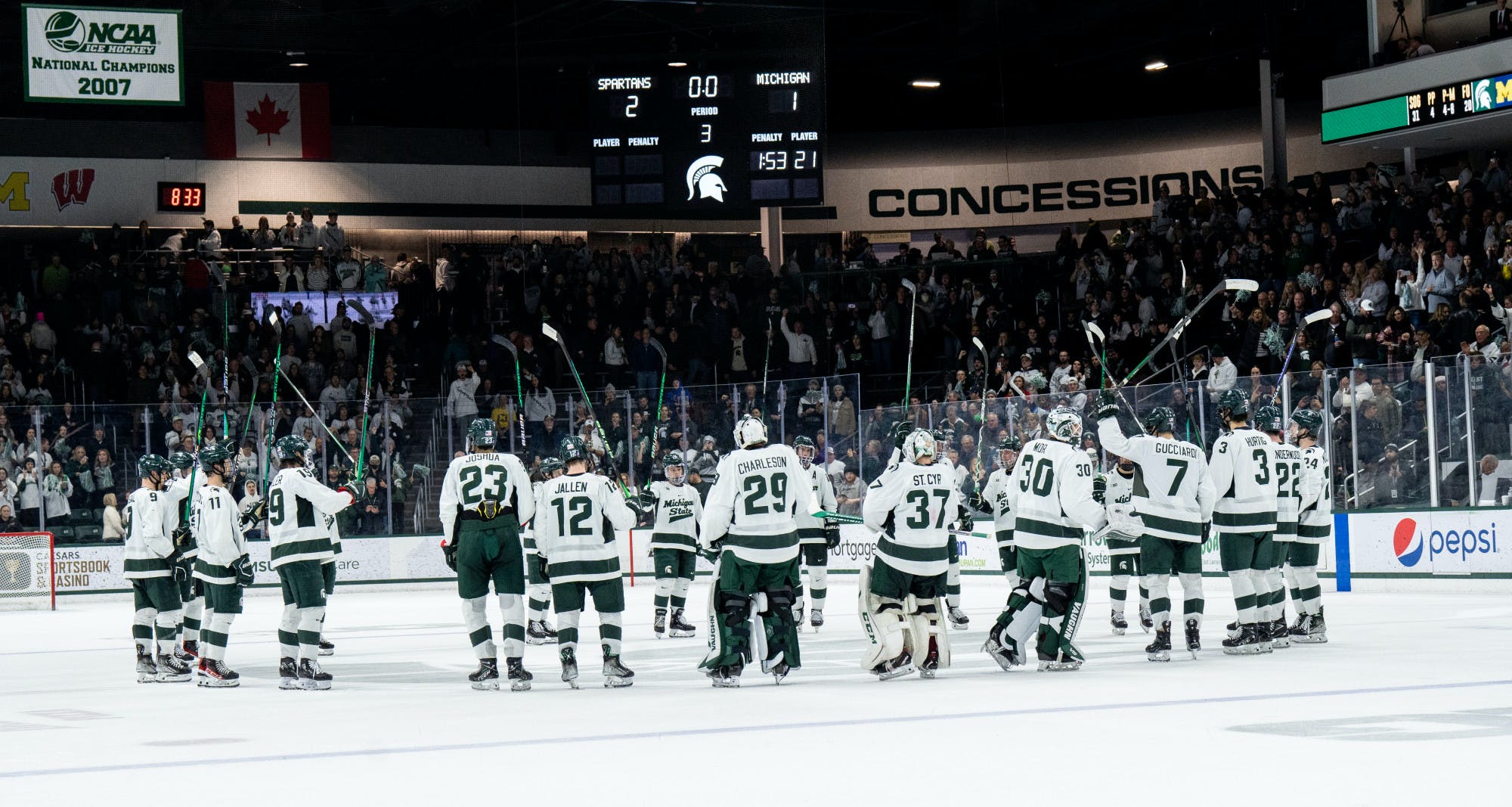