'It’s a team effort': MSUPD K-9 Unit's handlers and their dogs serve many roles on campus

Storm, one of MSU Police Department’s K-9 dogs, bounces into the room lined with rows of boxes. Some hold rubber gloves, dog food and other scents to throw him off the trail, but only one contains explosive powder.

Storm tugs his handler along as he swiftly sniffs each of the boxes. In seconds, he detects the powder and sits still in front of the box, alerting the handler and waiting for his reward: a tennis ball.

This explosive detection activity is one of the training practices for MSUPD’s K-9 dogs. In an empty building on campus, the department holds three organized training days a month. Handlers are expected to train their dogs for at least an hour of their shift as well.

The dogs go through various activities like building and article searches and running the track, working from 2 p.m. to 10 p.m.

“Most of our dogs, the way we work and the way we train them, they’re so excited,” Sgt. Adam Atkinson said. “Just pulling my fatigue pants out today, my German Shepherd … he was just so excited about coming to work. They really, truly live for this stuff more than anything.”

At 4 a.m. before the football games, the handlers bring the dogs to sweep the entirety of Spartan Stadium. Then they bring the person-borne certified dogs up and down the lines of fans to sniff for explosives. Visiting team buses and hotels get swept before their arrival as well.

Explosive sweeps and community events are also called activations. In one year, the unit averages about 400 to 500 activations.

“If you think about the events on campus, …for instance, one weekend before Ohio State they had Midnight Madness, a hockey game, volleyball, some other event,” Atkinson said. “We’ll take our dogs and just walk all over the place.”

Sgt. Shaun Porter said the relationship between the dog and handler is essential for efficient work. On training days, the unit conducts searches in office-like areas where there might be small areas that are hard for the dog to reach or alert exactly where the odor is.

“It’s a team effort,” Porter said. “It’s not just we rely on the dog 100 percent. The dog isn’t able to get back there and search, so it’s up to the handler to recognize there’s an area that we haven’t checked yet, so the handler has to guide them in.”

Porter said this team dynamic is also present within the unit.

Aside from working with the dogs on the clock, handlers also live with their dogs. Storm’s handler, Officer Paige Hartman, calls him her best friend.

Storm is a black German Shepherd who traveled from Germany to an importer in Ohio. The dogs at the importer aren’t trained aside from the basic “sit” command, but they were bred to work in K-9 units. The unit prefers dogs like Storm who come from overseas because the breeding standards are stricter, posing less of a risk for health issues in bigger dog breeds like German Shepherds.

Before Hartman first got Storm, she went with Atkinson and another sergeant to the Ohio facility to “speed-date” the dogs.

“We’re looking for a dog that really is interested in getting that tennis ball,” Hartman said. “They’ll throw it, they’ll hide it … You want a dog that has a high ball drive because that’s like when they’ll complete all these other tasks and then get a ball as a reward.”

She ended up bringing Storm home, who she’s been with for almost four years. Most dogs will retire after eight or nine years of service, depending on their health. From there, the dogs will be signed over to their handlers as official owners and no longer MSU property.

Hartman spends almost 24 hours a day with Storm, which can sometimes get too close for comfort.

“It is tough just being with anyone for that amount of time,” Hartman said. “There’s some times where you’re like ‘I just need a minute alone,’ but then I’m going to the bathroom and he tries to come under the door of the stall if I’m at work. Or if I’m at home, I open the bathroom door and he’s right there. He wants to be with me and I want to be with him.”

However, Hartman said this close relationship is positive for both of them.

“I trust him more than I trust some people,” Hartman said. “It’s kind of crazy to think about a dog like that, but I mean it’s true what they say: the bond between a handler and a dog is unmatched.” 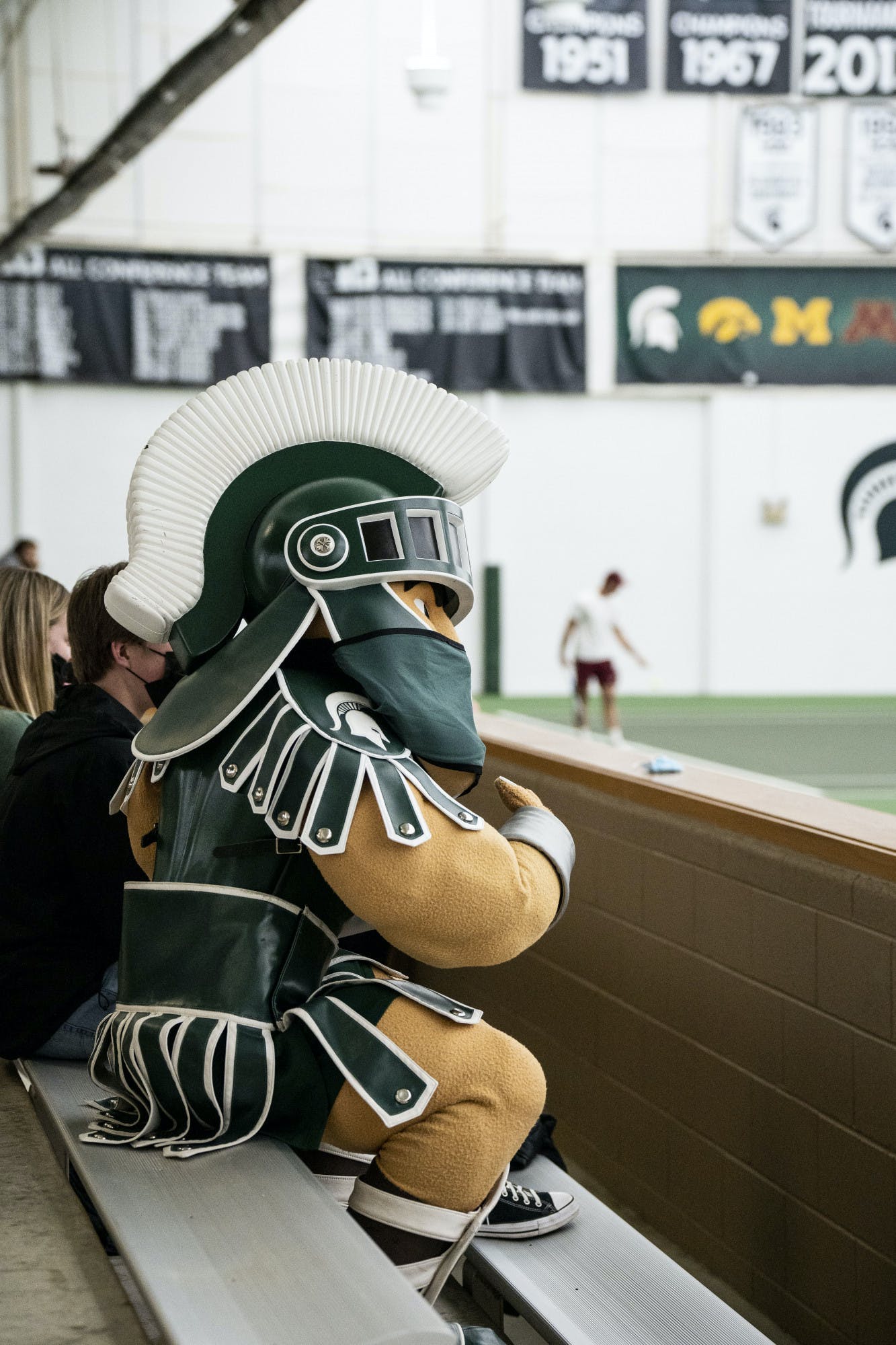 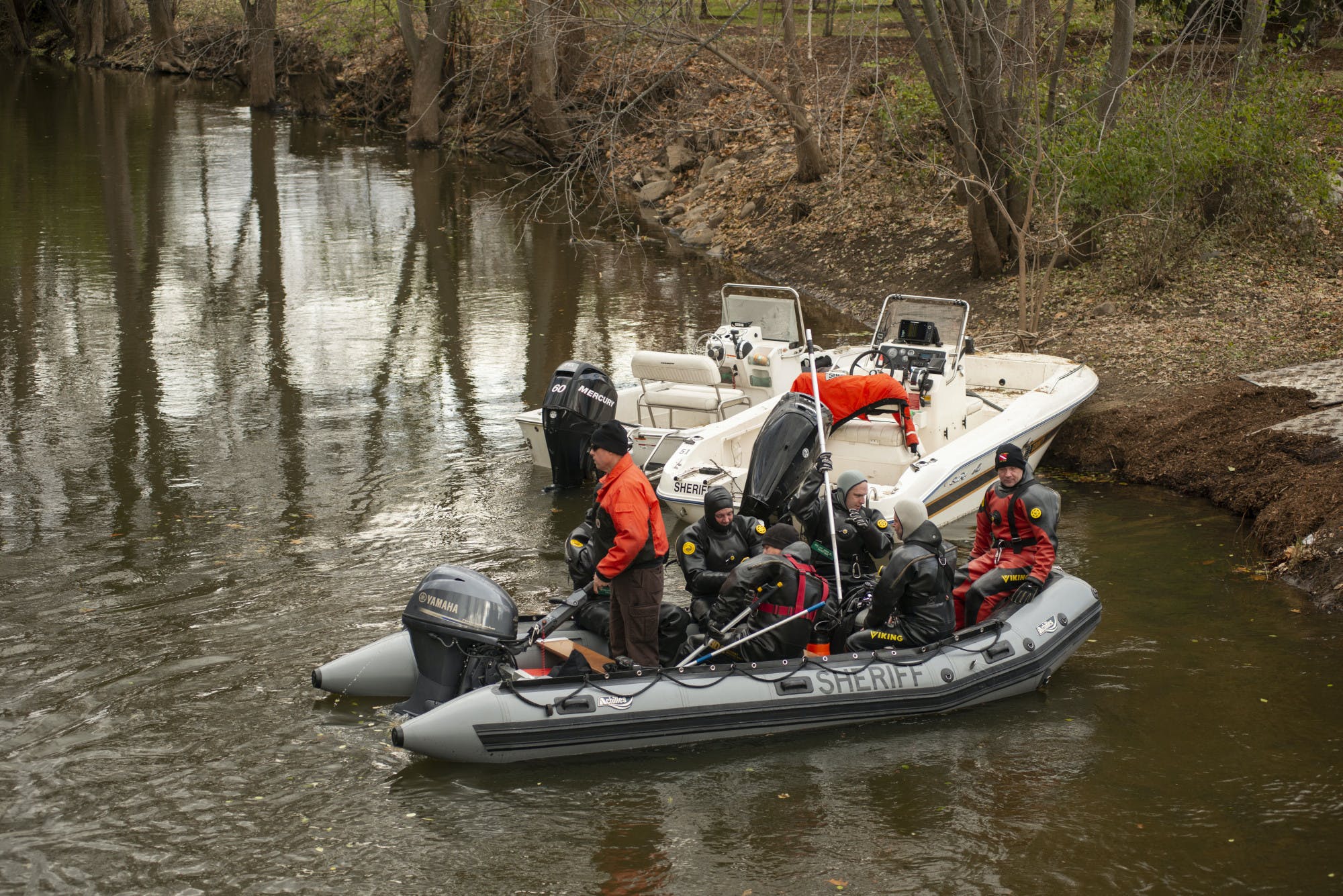 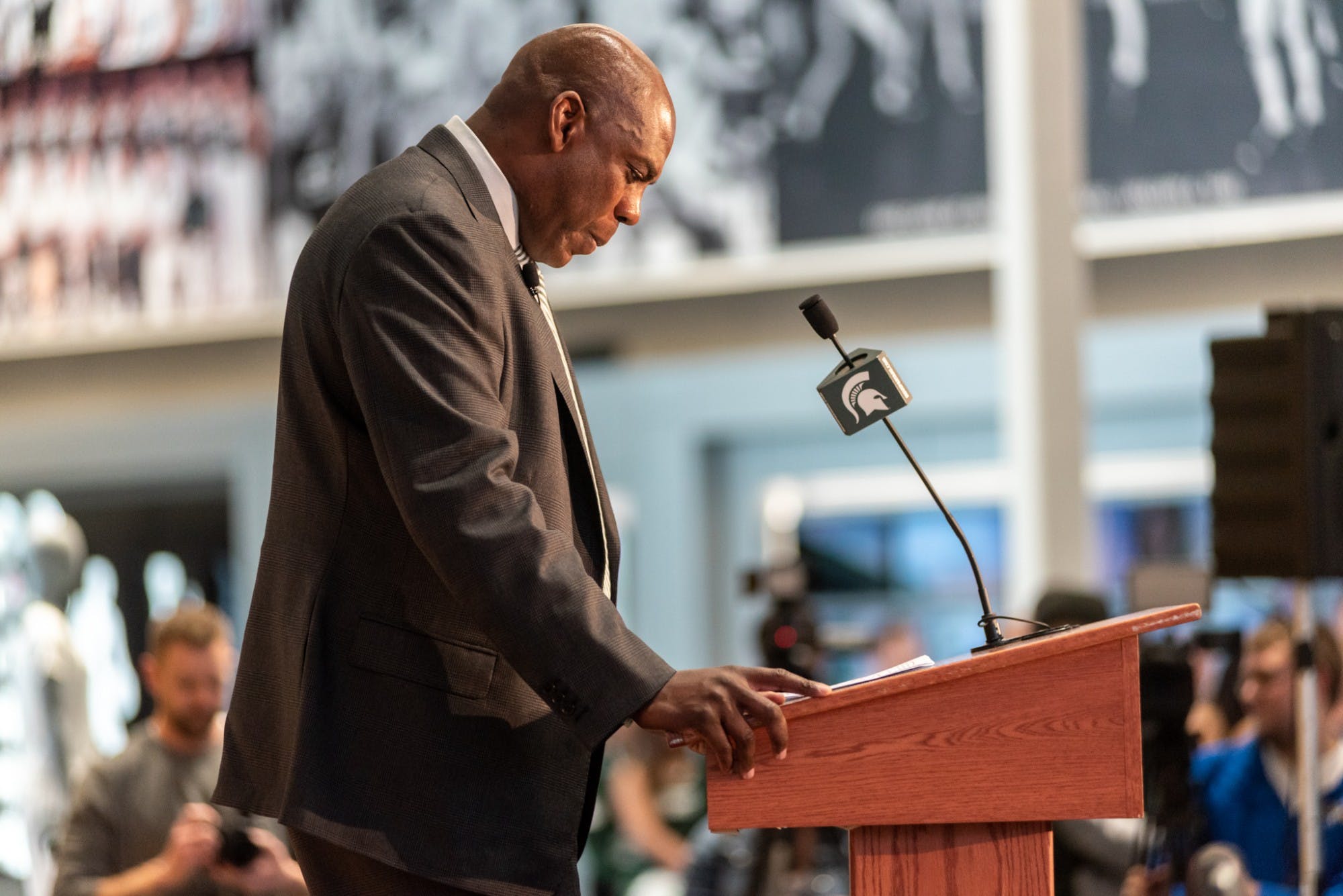 Our predictions: Previewing the 8-game conference only slate for the Spartans