HBO to premiere 'At the Heart of Gold: Inside the USA Gymnastics Scandal'

A woman grabs a ribbon from MSU students "Go Teal" advertising submission during the Addys on March 14, 2018 at Kellogg Hotel and Conference Center. The annual ad competition brings together MSU students and faculty in the Advertising department and other Michigan based creatives to show their best work.

HBO will premiere a documentary titled "At the Heart of Gold: Inside the USA Gymnastics Scandal" about the Larry Nassar scandal on May 3.

The documentary "depicts a landscape in which women spend their youth seeking victory on a world stage, juxtaposed against a culture where abuse prevails and lives are damaged forever," according to the HBO website. It will also examine how Nassar was able to continue to abuse women for decades at USA Gymnastics, the United States Olympic Committee, Michigan State and Twistars Gymnastics Club.

It will feature interviews from survivors and show how they came forward to tell their stories and expose Nassar's abuse and institutional failures.

The trailer for the documentary was released Wednesday. It includes clips of victim impact statements at Nassar's sentencing hearings in Ingham and Eaton Counties, interviews with survivors, gymnastics routines they performed and more. 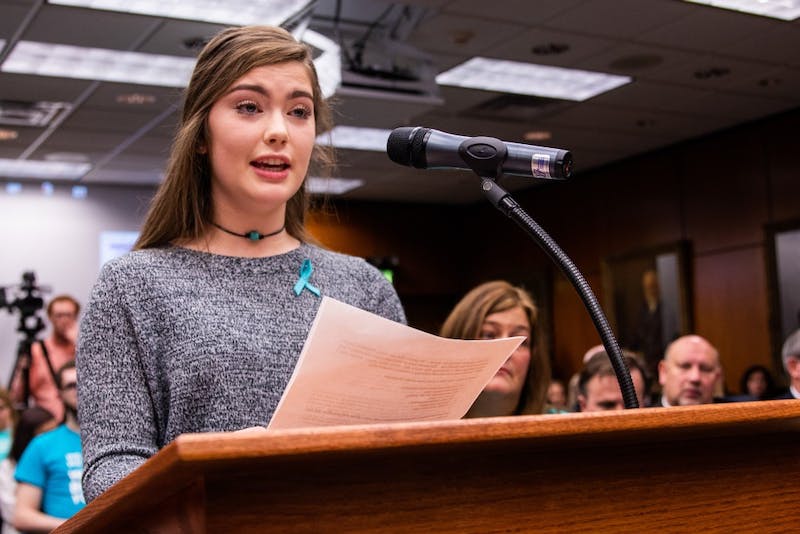 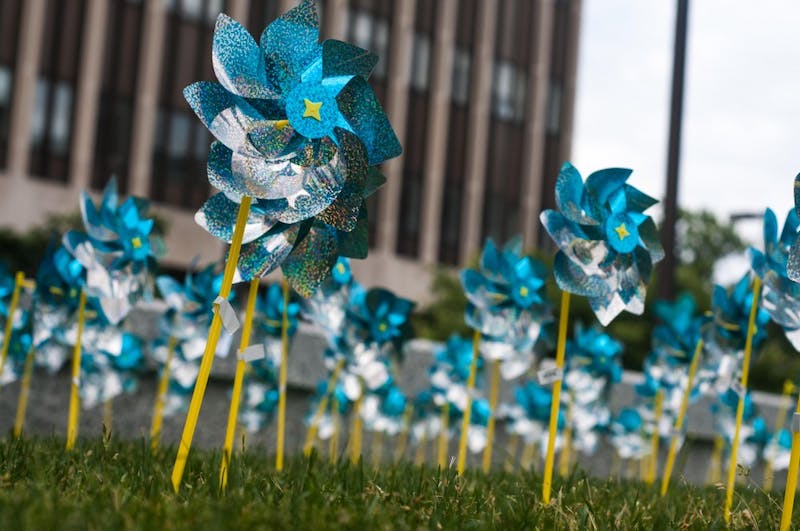 In summer 2018 — months after Larry Nassar's sentencings — the efforts of a young woman and about 40 others led to the foundation of The Army of Survivors, ...