Know Thy Enemy: CMU looking to halt MSU in first round matchup

Senior center Jenna Allen shoots a layup against Ohio State. The Spartans lost to the Buckeyes, 70-77, on Feb. 21, 2019 at the Breslin Center. Matt Zubik | The State News
By Maisy Nielsen

The No. 9 seeded Spartans (20-11, 9-9 Big Ten) will travel to South Bend this weekend to compete against No. 8 seeded Central Michigan Chippewas (25-7, 15-3 MAC) in the first round of the NCAA Tournament. Before the Spartans and Chips take the floor in the Joyce Center, the State News talked with Evan Petzold, Central Michigan Life’s assistant Sports Editor.

Q: What are some general trends you have observed over the season?

Petzold: “For Central Michigan, it basically starts and ends with Reyna Frost and Presley Hudson. Reyna Frost averages a double-double ... she’s third best in the nation in total double-doubles accumulated this season. That’s kind of how their offensive works, it’s the high-low going between Hudson and Frost inside.”

“Presley Hudson, her outside ability is unbelievable from three point range. I think she does a really good job and has a leg up over her other opponents just in the fact of her basketball IQ, just in the way she is able to manage a team, run the court. It’s what you get when you have two seniors that are there, in Reyna and Presley, that have been starting since they were freshman.”

Q: This year CMU returned three starters this year after falling to Oregon in the third round of the NCAA tournament. How much of an impact will this teams’ tournament experience play into the outcome of the game?

“I think it’s huge. Being able to get to the Tournament, last year, after they won the Mid-American Conference and then take the team they had and go all the way to the Sweet Sixteen. CMU was an 11 seed and they beat LSU and then down took Ohio State in Columbus.”

“I think just having that experience, being back there a second time … it was more like a ‘Let’s go get it done’ and that was the message from the players and the coaches to the media.”

“The ability to be confident in themselves, that's one thing they have now. They’ve been here before, they’ve done it, it’s nothing new to them and I think that is really key.”

Q: CMU plays seven players for an average of at least ten minutes a game, while MSU has nine or ten players who play for that span of time. Do you think the depth of either team will determine who wins?

“I think depth is important, that’s something coming into this season that Head Coach Sue Guevara, said that she wanted to go deeper than five ... I think they found enough pieces to do it. I think that once you get past your top six or seven players for CMU, there’s really not a lot there. There’s not a lot of playing time.”

“I think CMU’s lack of depth is going to be more of an issue, seeing as they’ve got about six or seven players and that’s about it.”

The winner of the first round matchup will face the winner on No.1 Notre Dame and No. 16 Bethune-Cookman on March 25 in the Joyce Center. 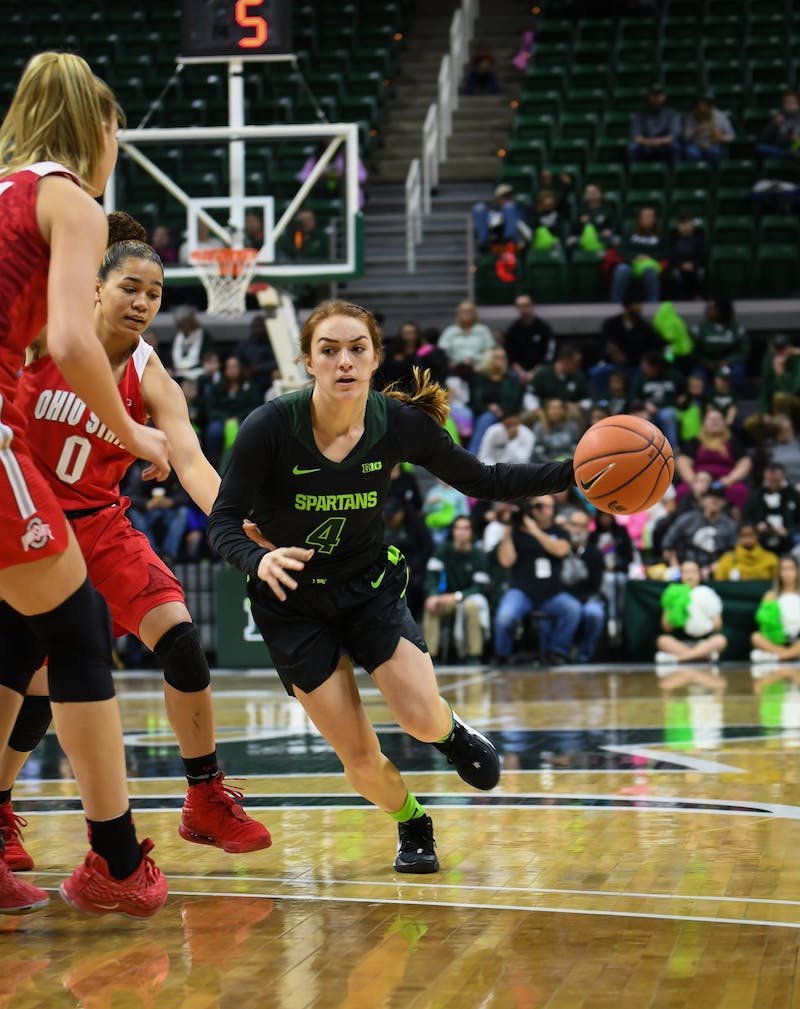 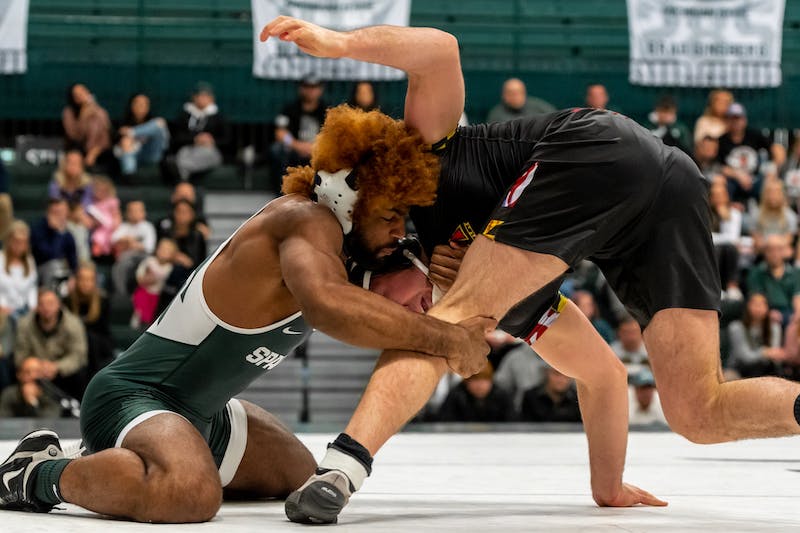