National Parents Union in support of the CROWN act, call to protect students from hair discrimination

A recent poll by the National Parents Union, or NPU, found that more than eight out of 10 parents support a law that would protect students and staff in public schools from hair discrimination.

Ingham County became the first county in Michigan to ban hair discrimination by passing the Creating a Respectful and Open World for Natural hair, or CROWN, Act, on March 23.

“As our country’s racial reckoning makes its way toward our public education system, it is important that families become aware of their rights and I am heartened by the fact that the CROWN Act has been passed by several states since, but we still have a long way to go to end hair discrimination...," co-founder and President of NPU Keri Rodrigues said in a statement. "I call on Congress to immediately pass the CROWN Act and protect the rights of millions of young Americans."

African American Lansing parent Ashley Carson-Allen said her daughter went to fourth grade at a predominately Caucasian school and was bullied for her hair.

“They would say ‘Oh you have bugs in your hair, oh your hair is nasty, nappy,’” Carson-Allen said. “She came home many nights crying, not wanting to go to school, to the point where we had to take her to the school board."

Bicy said her daughter’s feelings were due to what she saw on television: a lack of representation of natural hair and Blackness.

The NPU is a network of parent organizations and grassroots activists in the United States.

“We never say anything to little white kids who show up with braids in their hair or show up with their added streak of pink,” Bradley said.

As thousands of students return to campus, COVID-19 threat looms

Northeast delegate of NPU Vivett Dukes said she is tired of Blacks' bodies being managed.

“This is a problem," Dukes said. "This is what the act is about: making it a federal law, protection for children and adults, that there’s no discrimination being wielded against anyone because of their hair texture."

“Why must it (Black hair) conform to European standards of beauty? Why is that the marker of beauty?” Dukes said.

Share and discuss “National Parents Union in support of the CROWN act, call to protect students from hair discrimination ” on social media. 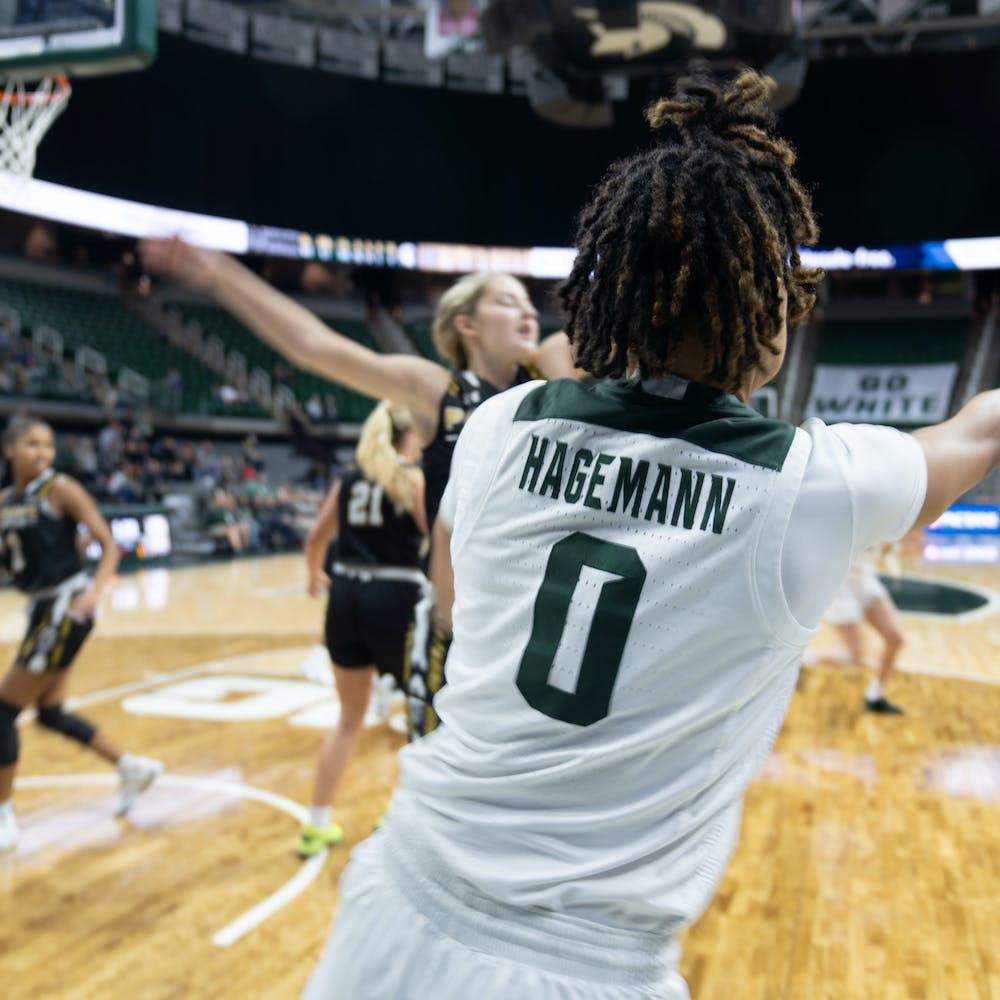 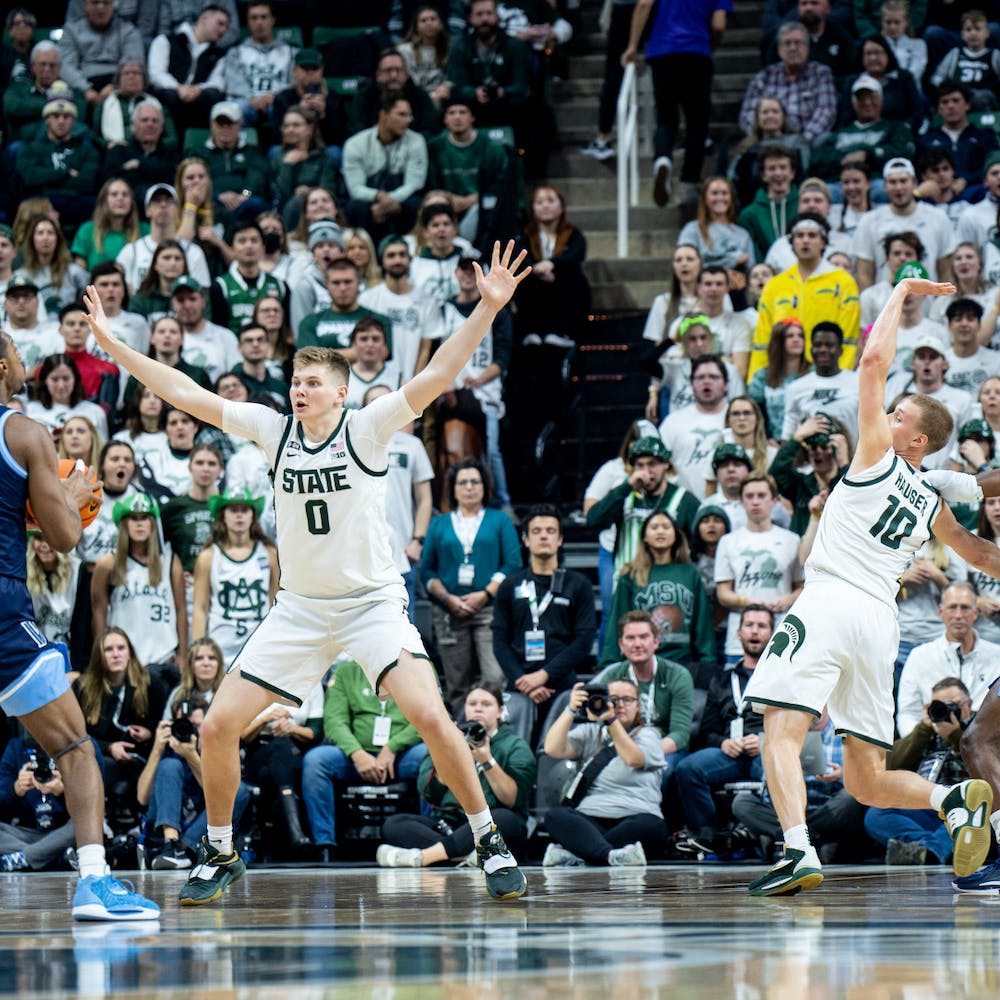 FINAL: MSU falls behind No. 18 Alabama 81-70 in first round of Phil Knight Invitational