MSU football players during the game against Wisconsin at Camp Randall Stadium on October 12, 2019. The Spartans lost to the Badgers 38-0. Connor Desilets | The State News
By Justin Frommer

Illinois football Head Coach Lovie Smith is in a position he hasn't been in since arriving in Champaign.

Smith has Illinois (5-4, 3-3 Big Ten) one win away from a bowl game for the first time since 2014. The Fighting Illini can reach the feat with a win against Michigan State (4-4, 2-3 Big Ten) this Saturday in East Lansing (3:30 p.m., FS1). Smith isn't backing away from the significance Saturday's game holds, and he wants his team to know that as well.

“Our football team realizes where we are, of course, one of our goals has been to take steps as we build our program," Smith said to reporters Monday afternoon during his weekly press conference. "One of those steps is to get to a bowl game, and we don't talk about that an awful lot until you get to that game where if you win, you're in.

"So, as we talk about being in the playoffs, I mean this is it. This is a playoff game, of course, and we are looking at it that way.”

Smith had never won more than three games in a season at Illinois before this year. After beginning the season with wins over Akron and the University of Connecticut, the Fighting Illini went on a four-game skip that appeared to put an end to a promising start. But, Smith's team pulled off the impossible — a 24-23 upset over No. 6 Wisconsin — which began a three-game winning streak, next they beat Purdue and then Rutgers.

A win against the Spartans would secure bowl eligibility.

"Good football teams have to be able to go on the road and play well, and I think we're built for that, so we're really looking forward to it," Smith said.

Michigan State and Illinois have played twice in the past decade — both games were played in Champaign. The Spartans won 42-3 in 2013, while Illinois got its revenge in 2016 with a 31-27 victory. The Fighting Illini haven't traveled to Spartan Stadium since 2010, when MSU won 26-6.

On a three-game losing streak, the Spartans desperately need to duplicate that success on Saturday afternoon. A win over the Fighting Illini would go a long way in Michigan State becoming bowl eligible for the 12th time in coach Mark Dantonio's tenure in East Lansing.

But Smith isn't buying that the Spartans are in a distressed situation.

“They’re more desperate than we are? I can’t see that," Smith said. "I think you have two teams that need a win in the worst way. In this time of the year that's how it should be each game you play, so I understand what they’re going through.”

Saturday's game against Michigan State will be the most important thus far in Smith's tenure. He knows it, and he wants his players to as well.

The Fighting Illini have a chance to right the ship that had been drowning for three-plus seasons.

“We have an opportunity to do something in November that we haven't had in a long period of time and that's all the seniors have been asking," Smith said. "And to have a chance to finish it up the right way, and I'm betting on it." 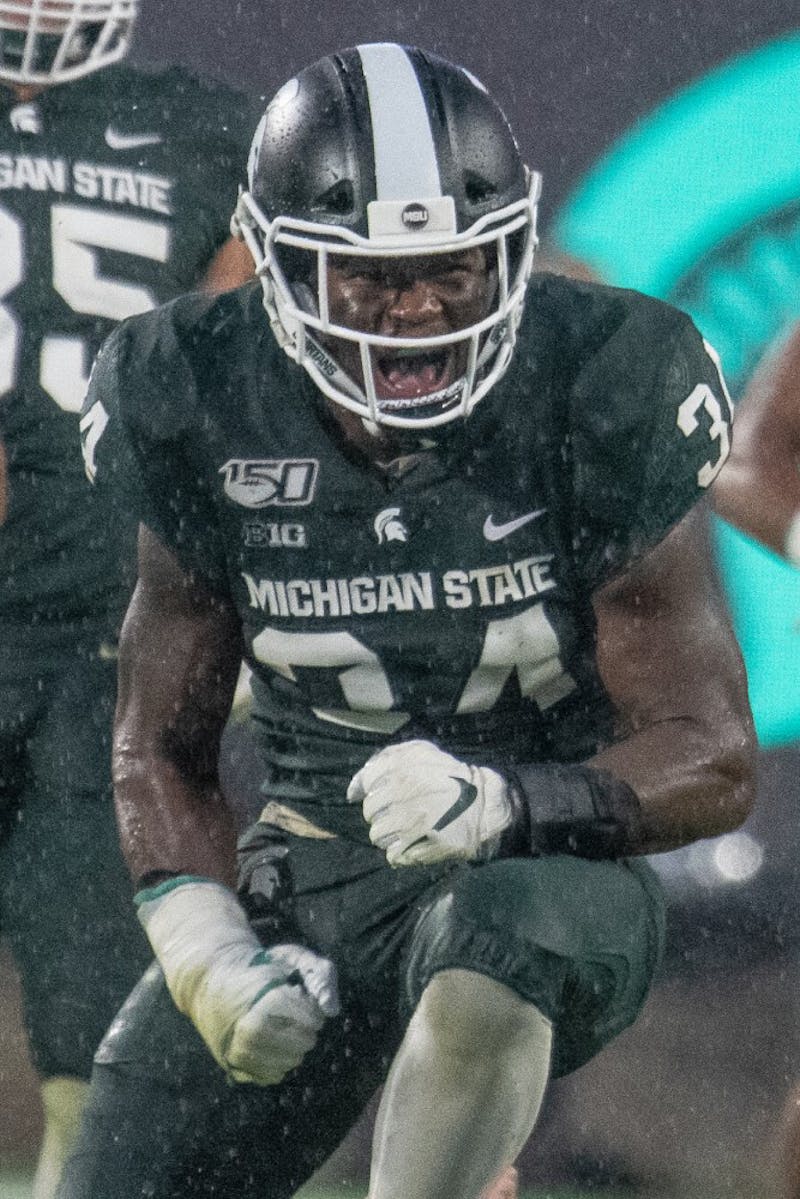 Michigan State Bowl Game Possibilities: Is a cold postseason on the horizon?

We look further into the Spartans' bowl prospects. 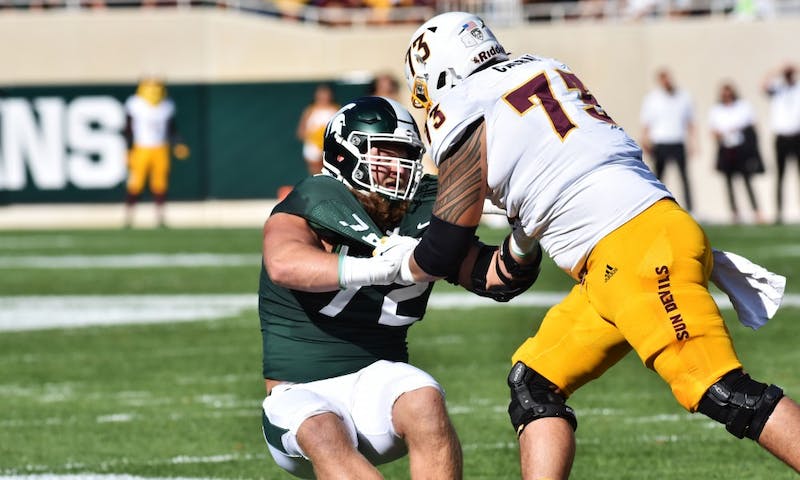 Arizona State pulled off the upset victory for the second straight year.