Dantonio remains confident in his kicker

After the 34-10 loss in Columbus, Michigan State has to pick up the pieces and live to fight another day. That day is this Saturday when the Spartans head to Madison to take on No. 8 Wisconsin.

"It was disappointing," coach Mark Dantonio said. "But as I told our team in the locker room, we'll always be defined on what we do next. We've got to rise back up because next week we go to Wisconsin. That's the growth we've got to take from this."

"We've got to keep pushing," Dantonio said. "We had a chance to cut it to two touchdowns ... in the third quarter. We missed a field goal due to pressure up the middle, we can't have pressure right up the middle."

"No, I thought he got pressured," Dantonio said. "I mean the guy ran right up the middle at him so we'll stay with him. He's a first-team all conference kicker last year so we'll stick with him, got to give him confidence, can't tear him down."

Although Coghlin missed big field goals against OSU, it's not just the tough road game environment that seems to be causing him trouble. Earlier this season, Coghlin missed three against Arizona State, going scoreless in the game. He also missed one at Northwestern and against Indiana. But Dantonio isn't giving up on the two-year letterwinner just yet.

"Nobody else has proven themselves to be the kicker," Dantonio said. "We've got to protect better, they ran up the middle twice, one time he made it, one time he missed it. We're trying to fix it, so we'll look at that, whether he was pulled out of the gap or what." 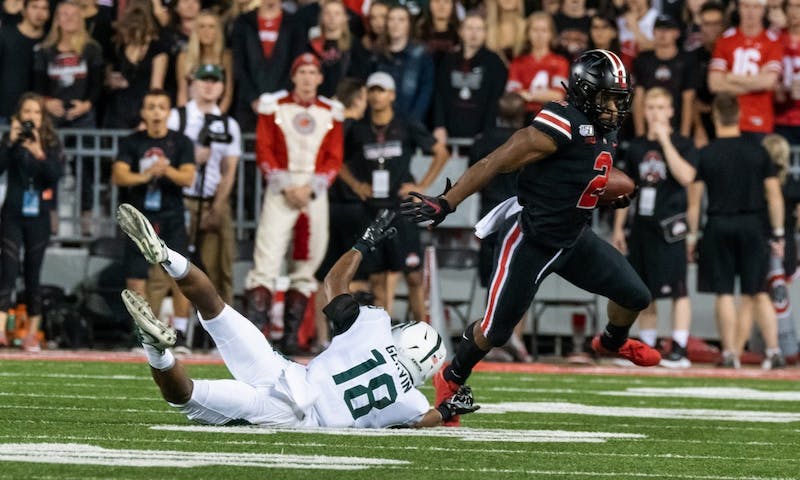 The redshirt freshman showed his youth against the talented Ohio State players. 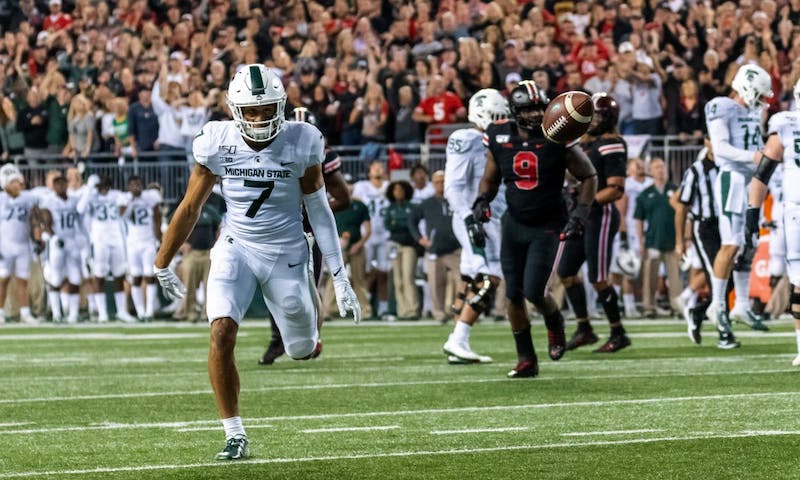 The Spartans squandered opportunities for an upset in Columbus.