Scooter company has not worked with MSU, East Lansing

Bird scooters arrived unannounced on Sept. 7 in downtown East Lansing, mimicking their avian counterparts as they perched all over public spaces, but East Lansing City Councilmember Shanna Draheim said the city was not notified of an impending migration.

“We did not receive any advance notice. We had heard from a few other companies, Lime scooters and a few others who are interested in coming and have kind of been trying to work with the city ... but Bird, I think their style is that they just drop them and go,” Draheim said.

The day after the Bird scooters arrived, the city released a statement on Facebook saying there had been concerns from community members about the scooters, and reminded citizens not to operate them while intoxicated.

The question of whether or not to engage in a framework for how electric scooters are to be used in East Lansing has been discussed privately with between the City Council and the city manager, Draheim said.

At the moment, Draheim said, there are no laws or ordinances in effect that pertain to the use of this type of transportation in the city, but she is interested in what they can do.

“We need to be open to new forms of mobility in our community," Draheim said. "These types of additional transportation options are coming and it’s necessary to find ways to embrace the opportunity.”

Rentable, electric scooters are a new phenomenon and different cities in Michigan have been reacting to them in a variety of ways.

Ann Arbor, MI, was inundated with Birds shortly before they hit the streets of East Lansing. Before that, Detroit saw them pop up in early August. Both of these cities house large universities; neither were notified by Bird that the scooters would make an appearance.

Despite this, one of the first things visitors read on Bird’s website is: “Working With Cities: We work closely with cities to help make transportation better & more environmentally friendly.”

Representatives from Bird declined requests for an interview with the State News. A member of their public relations team sent a short statement.

“The MSU community has already embraced our last mile solution as a way to more easily get around campus and access local businesses in the area, and we are encouraged by their support of our service. We are partnering with the university to educate riders on the proper way to ride and park Birds on campus. We look forward to continuing our work with the school to build a framework that supports safe, affordable, and accessible transportation options for everyone in the community,” the statement said.

MSU, however, has no record of a partnership with Bird, and one university representative said the scooters and the people who use them are breaking "many" rules on campus.

“As of now, MSU does not have a partnership with Bird and no permit paperwork has been filed with the university to allow them to legally operate on campus. On Friday, Sept. 14 MSU sent the company a letter advising them of the many ordinance violations that were being committed. The company responded by saying they were interested in discussing how to get into compliance, but thus far, no further discussions have taken place,” MSU public relations manager Jessi Adler said in a statement.

A representative from Bird, Ted Fetters, gave a presentation at last night’s East Lansing City Council meeting. This was the first interaction the city had with the company.

In short — despite the claims on their website — Bird doesn’t appear too involved with the city or community at all, not in East Lansing at least. Some of the scooters have already run afoul of campus and city ordinances and have been impounded for impeding pedestrian traffic, blocking access for persons with disabilities, and for parking in bike lanes. Electric scooters also cannot be ridden in bikes lanes on campus.

As for the potential future of Birds on college campuses, interested parties may want to look to Ann Arbor. A licensing agreement is currently being discussed between the Ann Arbor City Council and electric scooter companies, according to Ann Arbor Communications Director Lisa Wondrash.

Share and discuss “Scooter company has not worked with MSU, East Lansing ” on social media.

How MSU's reopening plans compare to other Michigan universities

Column: Why 'sticking to sports' is no longer an option 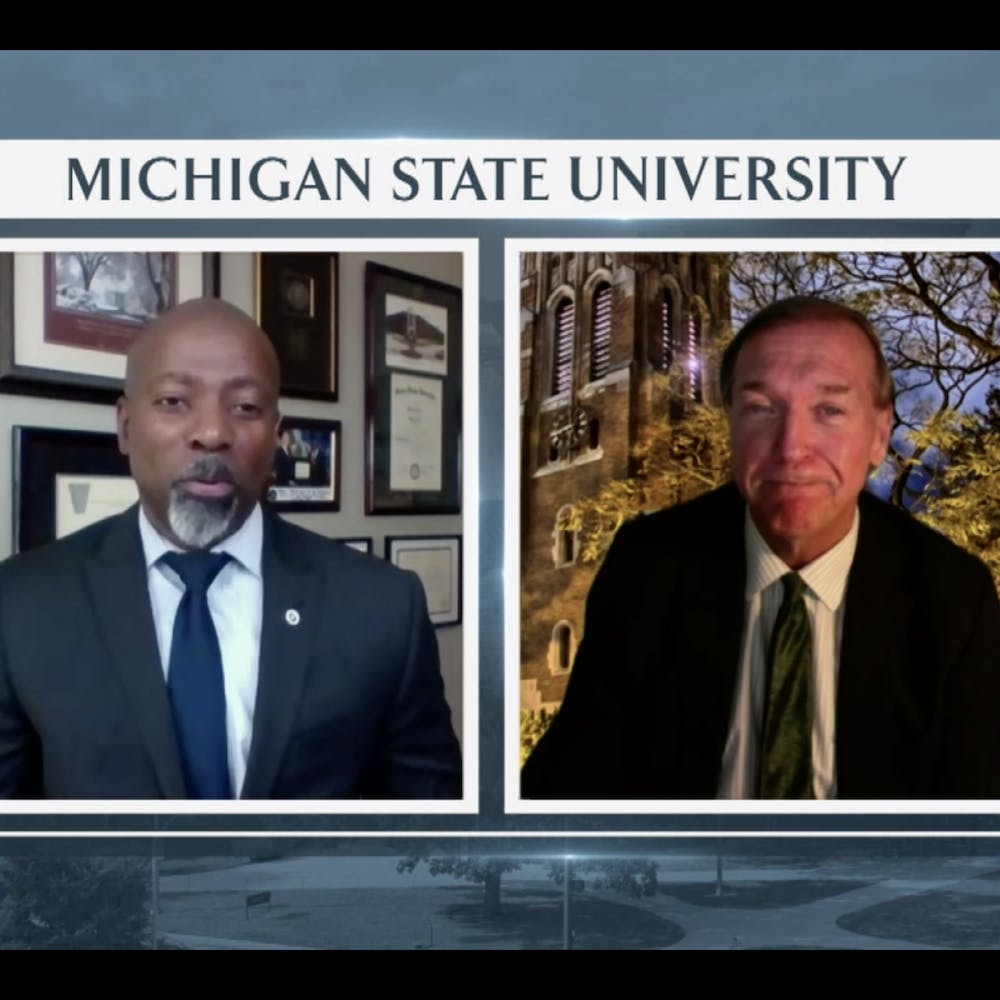