The bill introduced is one of a series of bills introduced by Democrats that have little to no chance of passing in the Michigan Senate nor the state House of Representatives, where Republicans have the majority in both chambers.

Hertel is also a sponsor, along with state Sen. Rebekah Warren, D-Ann Arbor, of a bill package aimed to legalize same-sex marriage in Michigan and add benefits to the couples. Additionally, a bill to legalize marijuana will be introduced in the next days by state Rep. Jeff Irwin, D-Ann Arbor.

The bills represent an opportunity for the Democratic minority to make their voices heard in a conservative legislature where they have little ability to craft legislation.

The law, which was dubbed by the opposition as “rape insurance” law, banned health insurance companies in Michigan from covering abortion — a separate health insurance rider needs to be purchased instead.

“The issue is not the cost,” Hertel said. “The issue is that right now the woman would have to go to the human resources director or boss to get the separate rider.”

Hertel said repealing the bill would help women in any instance, including emergencies.

“In any case, rape, incest, life of the mother — any of those situations — insurance cannot cover abortion without a separate rider,” Hertel said.

A complementary bill was introduced by Warren, whose bill would mandate that all health insurance companies must provide the option to purchase abortion service coverage.

“It has been one year since the law took effect,” Warren said in a statement. “The vast majority of women in Michigan, including those who need assistance during a miscarriage or who face serious medical complications, must pay out of pocket for vital care that can cost thousands of dollars.”

According to a statement from Warren, the term “abortion” is often applied when referring to miscarriages by some medical billers.

In a Republican-led senate, the bills have little chance of being approved.

“I do not think that the bill will pass,” MSU Students for Life President Natalie Collins said. “Both the House and the Senate have Republican majority and ... most Republicans do support the (Abortion Insurance Opt-Out Act).”

Collins said the debate on these bills has been a misleading one.

“Most of insurance providers actually do not even provide coverage for abortion because it’s fairly inexpensive,” Collins said. “I think that the Abortion Opt-Out Act is actually a really cool thing.” 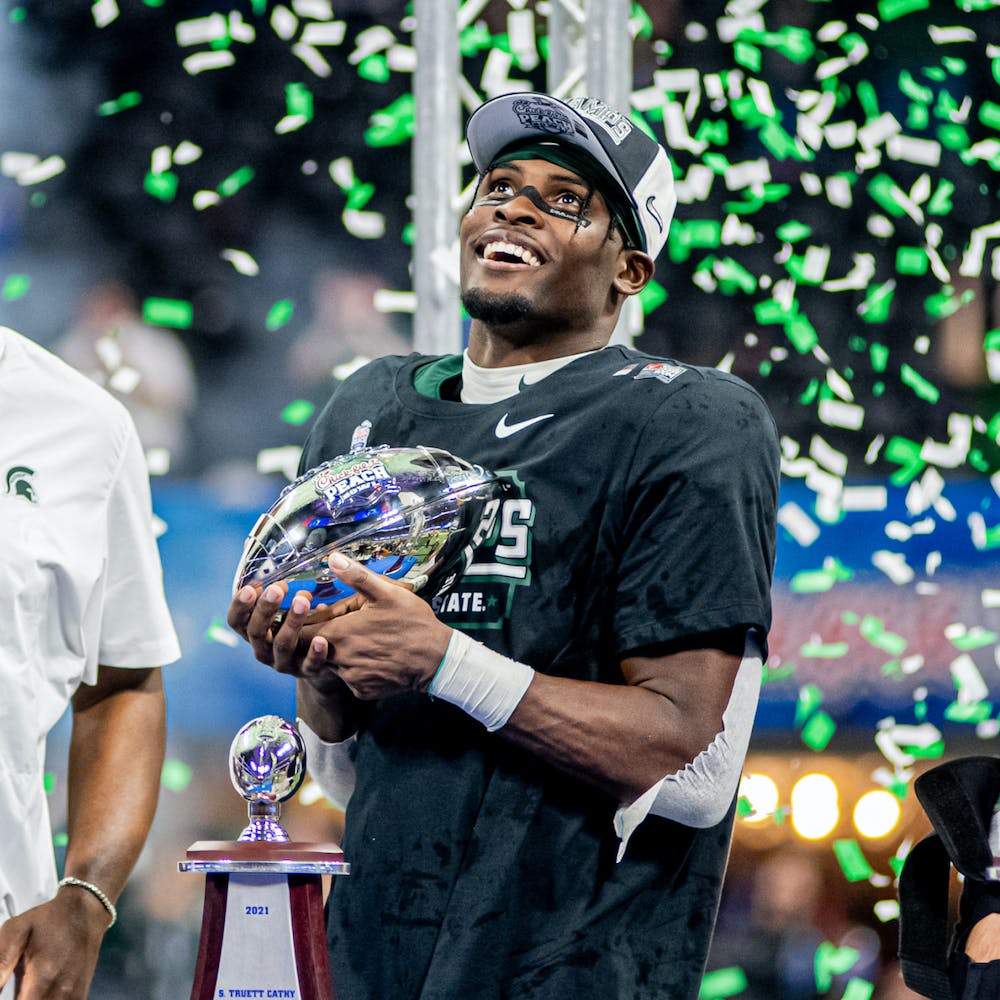 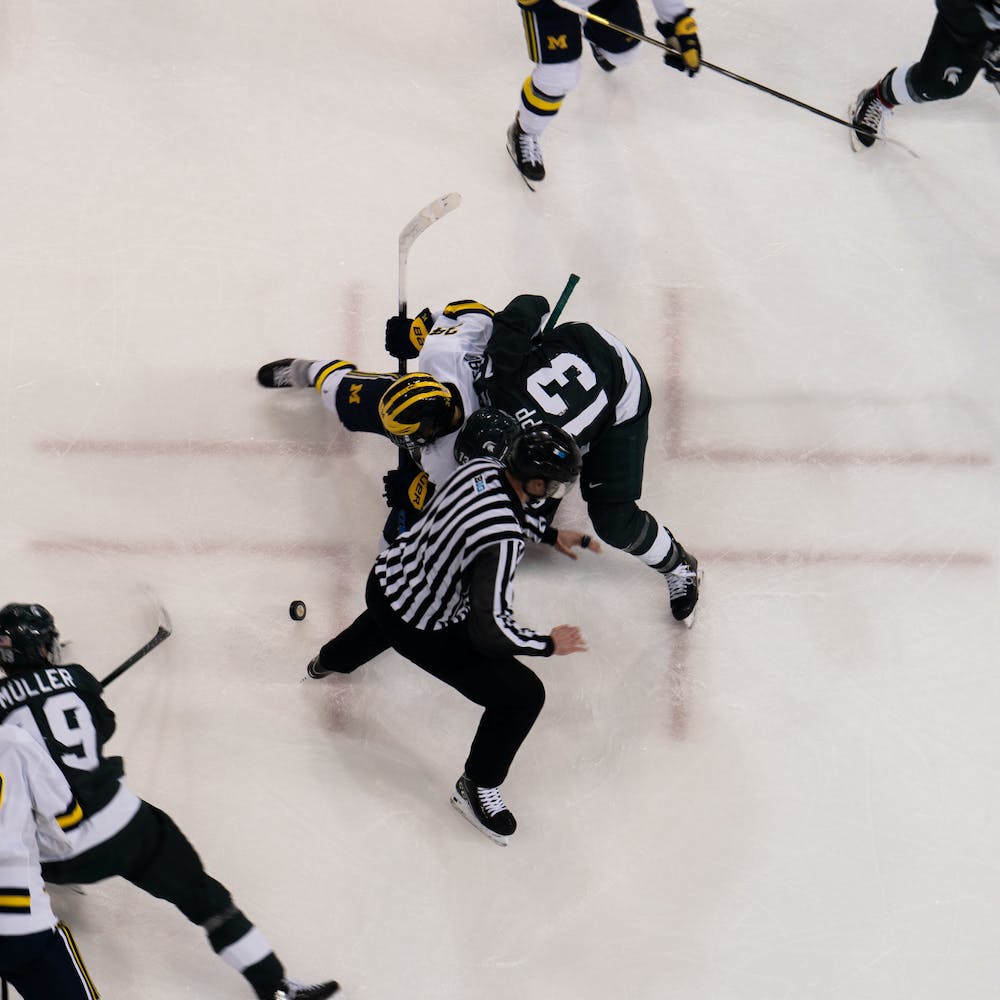 New facilities and the ability to turn the tide: All part of the pitch to join MSU Hockey