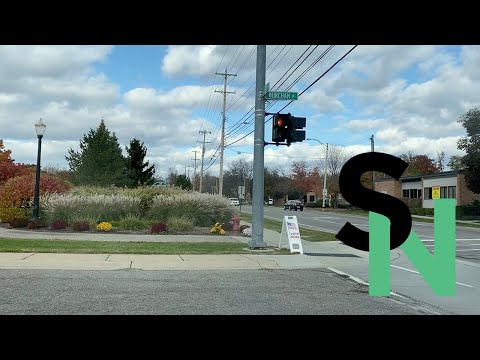 The state news set out to see what issues voters found most important this Election Day.

Houselights - Mason Ramsey at The Loft in Lansing

Welcome to Houselights, The State News' arts and entertainment podcast. In the series opener, The State News joined Mason Ramsey on his 2019 How's Ur Girl & How's Ur Family Tour PT. 2 Oct. 31 at The Loft in Lansing, Mich.

Column: What it's really like being a first-generation college student

Take a moment and think about how many things you have to do to apply to a university like Michigan State.

Reports of a Nov. 4 robbery near MSU's Bessey Hall

A graduate student in the department of Writing, Rhetoric and American Cultures was robbed at knifepoint outside of Bessey Hall on Monday night.

In an effort to keep Michigan State students interested and enrolled in history and humanities courses, professor Mark Waddell proposed a new class that covers witchcraft, alchemy, astrology and other related topics.

During National First Generation Week — from Nov. 4 to Nov. 8 — the Associated Students of Michigan State University, or ASMSU, will host a First Generation Appreciation Week to assist and celebrate MSU’s first generation college students in their unique college experience.

This week after backlash from the campus community over a series of racist incidents at MSU, President Samuel Stanley agreed to meet with minority leaders on campus. An Eaton County judge ruled that former MSU President Lou Anna k Simon’s case will go to trial. In addition to covering breaking news stories like the resignation of MSU Trustee Nancy Schlichting, The State News has covered the upcoming city council election in East Lansing.Welcome to The 1909, the podcast that takes an in-depth look at The State News' biggest stories of the week, while bringing in new perspectives from the reporters who wrote them.

This year, students at Michigan State University founded their own chapter of Students for Orphan Relief, or Orphan Relief, in order to help cater to orphans by providing them with resources. 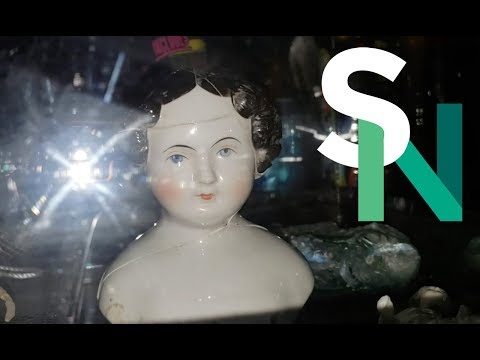 Dr.Stacey Camp from the MSU Campus Archaeology Program and Brienna Shear from the MSU Paranormal Society discuss the spooky events the clubs host during late October.

In the wake of several racist incidents on Michigan State University's campus, several protests have been held by different student groups, encouraging community members to speak up for justice and change.

In this week's episode of The 1909, we'll talk about the peaceful protests that happened across campus after a racist incident occurred. We will also be talking about a sexual assault case reported at Phi Gamma Delta that was dismissed by Ingham County Prosecutors.

The College of Communication Arts and Sciences hosted a forum Tuesday night following an offensive Sona survey sent out by a member of the college's faculty.

In an email to the Michigan State University community, President Samuel L. Stanley Jr. announced the 22-person committee to select the next provost and executive vice president for academic affairs.

Recent crashes and thefts cause concern for moped safety

Mopeds are a popular choice of vehicle for young drivers, especially on Michigan State's campus. Though there has only been one fatal moped crash on campus since 2016, there have been seven crashes involving a moped since the beginning of the 2019-20 school year — numbers that worry Lyman Briggs sophomore Erika Buhk.

The search for Michigan State's next provost will be open, President Samuel L. Stanley and Trustee Dianne Byrum confirmed during a press conference after the Board of Trustees meeting Friday. 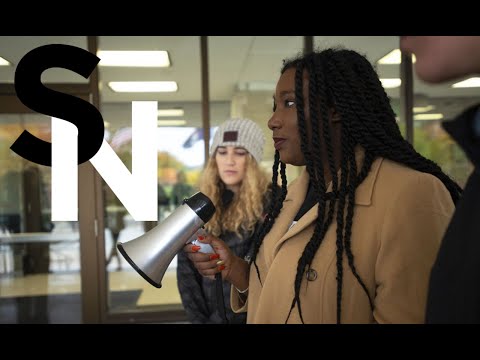 Students gathered in front of the Hannah Administration Building Oct. 27 in protest of the racist incidents that happened on campus recently.

Michigan State University Trustee Nancy Schlichting resigned from the Board of Trustees as a result of the university's failure to move forward on an independent investigation into Larry Nassar's abuse.

Michigan State students gathered in front of the Hannah Administration Building on Sunday afternoon to peacefully protest against the recent racist incidents that have occurred on campus and the university administration's handling of them.

Michigan State University students and members of Black Girls Unite, or BGU, gathered at Wells Hall to protest the recently reported racist incidents on campus and the university administration's handling of them.

Alumna Cathleen Fry shares her story at board meeting, continues activism after graduating

During the summer of 2013, Cathleen Fry began her five and half years at Michigan State University as a graduate student working toward her Ph.D. While she was writing her dissertation, the university-wide fallout following the Larry Nassar cases began.