"You might lose more guys than you keep, but you're never going to lose yourself."

Broadcast journalism senior Hunter Gadwell’s life mantra is, “I don’t know a lot, but I do know a little.”

Gadwell uses this phrase to kick off her TikTok videos, where she gives boy advice to other single girls in college. Since May, she has acquired over 426,000 likes for her videos and has become known for her empowering messages.

“I had a couple of weeks where I was just doing my thing, going through the motions, and I was like, 'You know what, I learned a lot of lessons this year',” Gadwell said. “I know what it's like to have your happiness be controlled by boys and I know the negative effect that that has on your self-esteem. I don't want other girls to go through that. So, if I can create content that promotes self-love and setting boundaries and dating yourself, essentially, that, to me, is fulfilling my purpose.”

Gadwell said that she has never been in a serious relationship, which often surprises people because of the content she produces. She has experience going on dates and being in casual relationships, but she has never found someone she wants to be in a committed relationship with.

"I have never been someone who has had casual sex,” Gadwell said. “Totally fine if you want to do it, as long as it aligns with your relationship, sexuality and you're being safe about it, but I'm much more of an emotional person so it never served me to do that."

Gadwell said she can enjoy being physical in other ways, like a drunken make-out at the bar. Overall, though, she had made the decision to be celibate until she meets someone that she doesn't want to be celibate for.

This mentality towards dating is something Gadwell has grown into. When she came to MSU, she said she was more naïve.

Since her freshman year, Gadwell said she has become more realistic and protective of her heart. College hookup culture, at MSU specifically, she said, can be very damaging to people, especially women, if they do not advocate for themselves.

"A lot of people come into college, and they expect it to be the best four years of their lives and give them something different and new and good that high school didn't give them," Gadwell said. "For a lot of people, that's getting in a relationship, maybe having sex. So, when those things don't happen, it feels like you're failing. And so being single could be a great thing, but because of those factors, people have a negative connotation with it. And I want to change all of that, because I think there is great power in being single.”

Gadwell said that a big part of being single is realizing that a relationship is just a small part of life. She encourages people to be mindful about how much they are talking about boys or relationships in general with their friends.

“I love to talk about boys, like my friends and I talk about boys all the time, you know, it's a bonding experience,” Gadwell said. “But if it's the only thing you talk about, you begin to believe it's the only thing that holds importance in your life ... Guys are just one piece of the pie of your life, and if you don't have a boyfriend, it's not the end of the world, because you're living a very well rounded, all-encompassing life."

Gadwell also encourages women to set boundaries. This is something she is very passionate about, because she said she often sees women getting hurt by men that only want to have sex with them, when they wanted a relationship.

“That can be avoided if, from the get-go, you're honest about what you want and you communicate it," Gadwell said. And when you do this, you might lose more guys than you keep, but you're never going to lose yourself. And I think at the end of the day, that's the most important thing."

“It is a community effort; I feel like it's a mass movement," Gadwell said. "I hope my videos do help girls a little bit and enough amount of people come together and start demanding respect. And maybe that'll make a little dent of change.”

"The only person that you know you will have for the rest of your life is yourself. You are stuck with yourself whether you like it or not, you might as well learn to love it."

From time to time, journalism senior Anna Traver can be found sitting alone at the bar of a Texas Roadhouse. She orders herself a margarita and a steak dinner and has a great time, by herself. She might get stares from people around her or pity from those who think she’s been stood up on a date, but she hasn’t been stood up. She's simply taking herself on the date.

“I know that that's seen as kind of weird, but I think learning to be by yourself is very, very important,” Traver said. “And you hear that so much, but it's so true. Because really the only person that you know you will have for the rest of your life is yourself. You are stuck with yourself whether you like it or not, you might as well learn to love it.”

Traver has not always had this mindset. Before she could happily date herself, she had both positive and negative experiences with relationships. She said that one of her earliest relationships was a very unhealthy and toxic situation.

“I wanted him, so badly, to like me,” Traver said. “So, when he would give me those small little doses of reassurance and validation and attention, I took that and ran with it. It was like a drug sort of… He would tell me he loves me and then not talk to me for like a week.”

Traver said that this relationship caused her to have issues with trust. After they broke up, it become hard for her to believe what men told her. It caused insecurities in herself further down the road and in other relationships. In her next relationship, she experienced a similar pattern of unhealthiness.

In the past, Traver said she would describe herself as “boy crazy”. Because she did not get a lot of male attention in high school, coming to college and being surrounded by so much of it consumed her. This year, however, she has taken a break from her previous dating experiences and has learned to appreciate being single.

“Being single allows you to really find yourself and focus on yourself,” Traver said. “It's just so cliche and it's so over said but there is a lot of value in focusing on yourself. I would not trade my experience for anything.”

Traver said that she used to be jealous of people in long-term relationships but has shifted her mindset and now believes they should be jealous of her. She likes that she has the option to go out on dates and meet different types of people to find out what she does and doesn’t like. College, she said, is a time for her to find out what she wants before she goes into the “scary real world”.

“My expectations, if any, are more to just chill out, let life do its thing, let time run its course,” Traver said. “And if it's meant to be, it’ll be. I really do believe that ... I just remind myself this is a season of growth and this is a time that you should be enjoying.”

So, for the time being, Traver will continue to take herself on dates, even if others think it’s weird.

"Everyone says, 'The 20s are your time to find yourself' and it really does feel like I'm kind of living that out.”

International relations senior Olivia Antal is not in a relationship right now, nor does she want to be in one. While she enters the next phase of her life, she is glad to not have to worry about making room for someone else’s plans.

“I think personally, I'm in a stage where I'm very comfortable being single, especially as a senior in college,” Antal said. “It's nice to be single and knowing that I can do anything after college and not really have to think about anyone else in a serious context like that.”

While Antal is single right now, this has not always been the case. During her sophomore year of college, while all MSU classes were online, she entered into her first long-term relationship. While dating during COVID-19 presented challenges, things changed more after school returned to normalcy, ultimately leading her to a breakup.

“College kids already have so much going on and adding a serious relationship into it ... is something you really do have to work on and is a whole other responsibility," Antal said.

Antal has been enjoying the freedom that comes with being single. She said that while she was in a relationship, she would consider studying abroad, but the thought of leaving him behind was something that held her back.

Antal isn't actively looking for a partner right now, but she doesn't think it's a bad thing to be in either a serious or lighthearted relationship during college. ﻿

"I do think that your life is going to change a lot after college and having to look seriously at the relationship would be crucial," Antal said. "But I also think a lot of people do meet like their lifetime partners in college.”

Antal said that dating at MSU and in college, in general, is interesting in the sense that it is centered around bars and parties. This causes a lot of people, she said, to talk about dating as a networking event and that it’s just about being comfortable talking to people.

It takes a lot of confidence, Antal said, to be able to meet someone in these kinds of environments. ﻿

Before her serious relationship, Antal said she had a lot of time to become secure with herself and learn who she is. During quarantine, she did a lot of growth and development and was able to sustain it.

“I think maybe last year, I would have been like, 'Oh, like it'd be nice (to be in a relationship),'" Antal said. "But now, especially just where I'm at, applying to master's programs across the world and things like that, it's really nice to not have that one other thing to think about. Everyone says, 'The 20s are your time to find yourself' and it really does feel like I'm kind of living that out.” 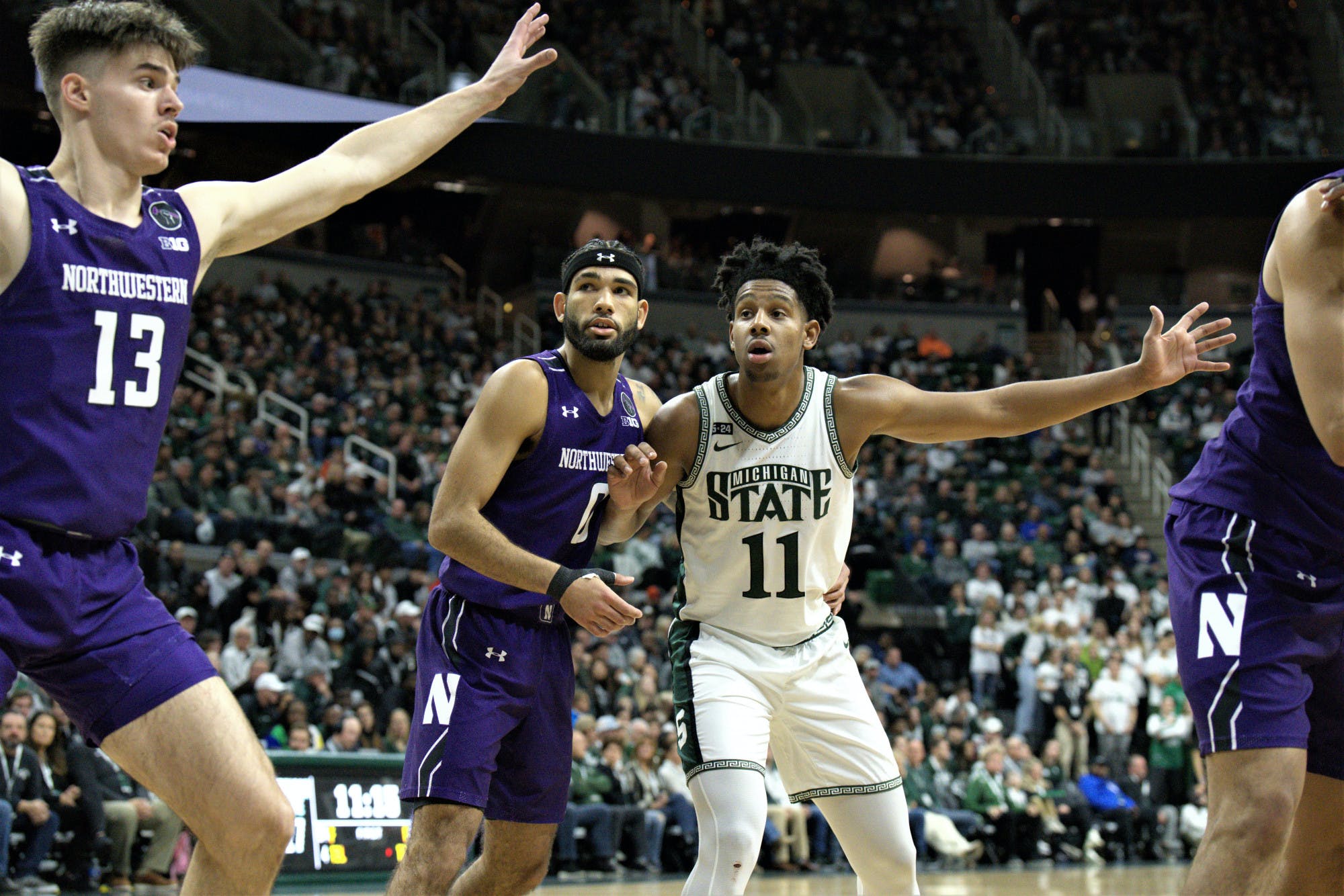 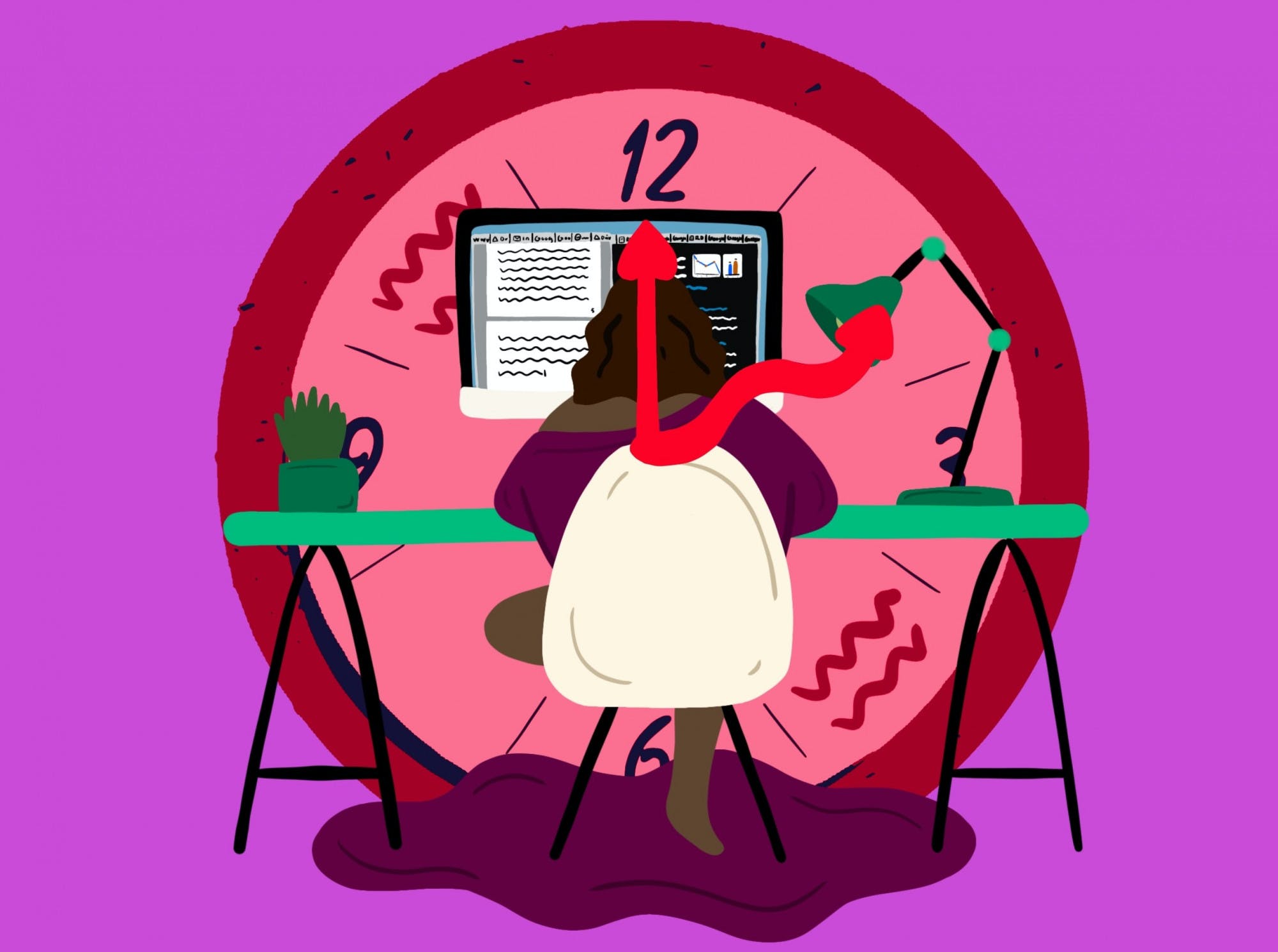 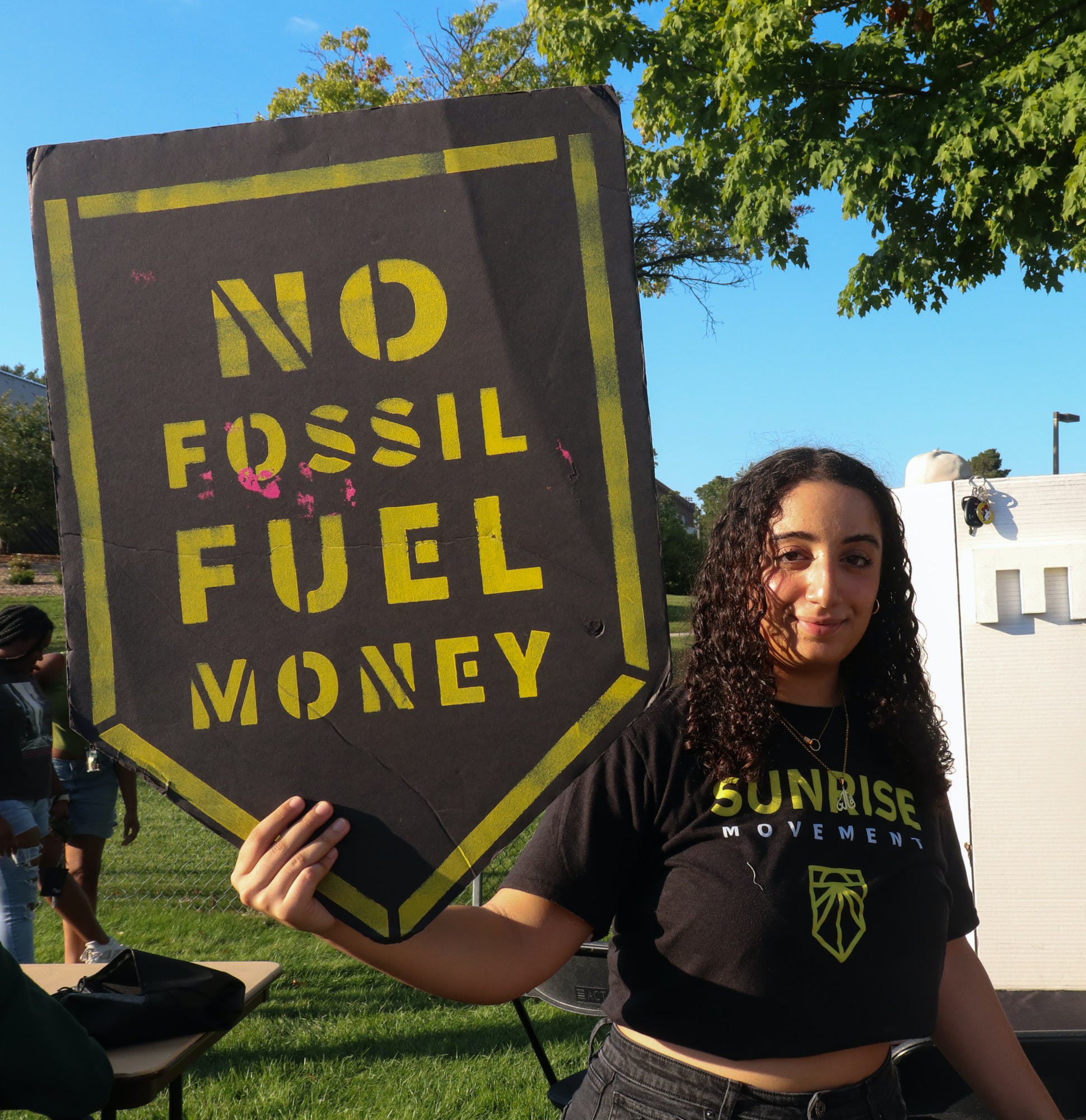 50 years after divestment victory: Can MSU do it again?