A study led by an MSU professor asserts that Asian carp could pose serious damage to the Great Lakes ecosystem if they spread across the region’s waterways.

“You know it’s big when academics and the management community say we don’t need five more years of study,” Taylor said in a statement.

Taylor worked with three other researchers from institutions across the country to study the effects of potential Asian carp proliferation, examining key assertions from policymakers along the way.

Taylor and his research team disputed claims by policymakers who say electrical barriers are an effective means of preventing the fish from entering lake waters, among other things.

The most notable of those electrical barriers operates in rivers near Chicago. The study found no consensus in its ability to push back the fish.

A live Asian carp was found beyond the barrier as recently as last June. The fish weighed 19 pounds and was discovered just six miles from Lake Michigan.

Researchers also found the Great Lakes ecosystem was more than able to support the fish in terms of diet and living environment, and the Chicago Area Waterway System is the most likely area for Asian carp to enter the Great Lakes.

Rasmussen said the fish already have had an impact on the Illinois River, and he said Asian carp have created serious issues in other environments across the globe.

“History seems to be repeating itself here,” Rasmussen said. “It is far easier for decision makers to pacify the public with myths, distractions and further study than it is to confront well-funded economic constituencies.”

In that vein, some lawmakers already have made an effort to deter the arrival of the species in the Great Lakes.

Johnson said the carp would outcompete fish already present in the Great Lakes and damage the state’s boating and fishing industries.

“It’s just something we can’t afford,” Johnson said. “We really have to stand up and take a stand on this one.” 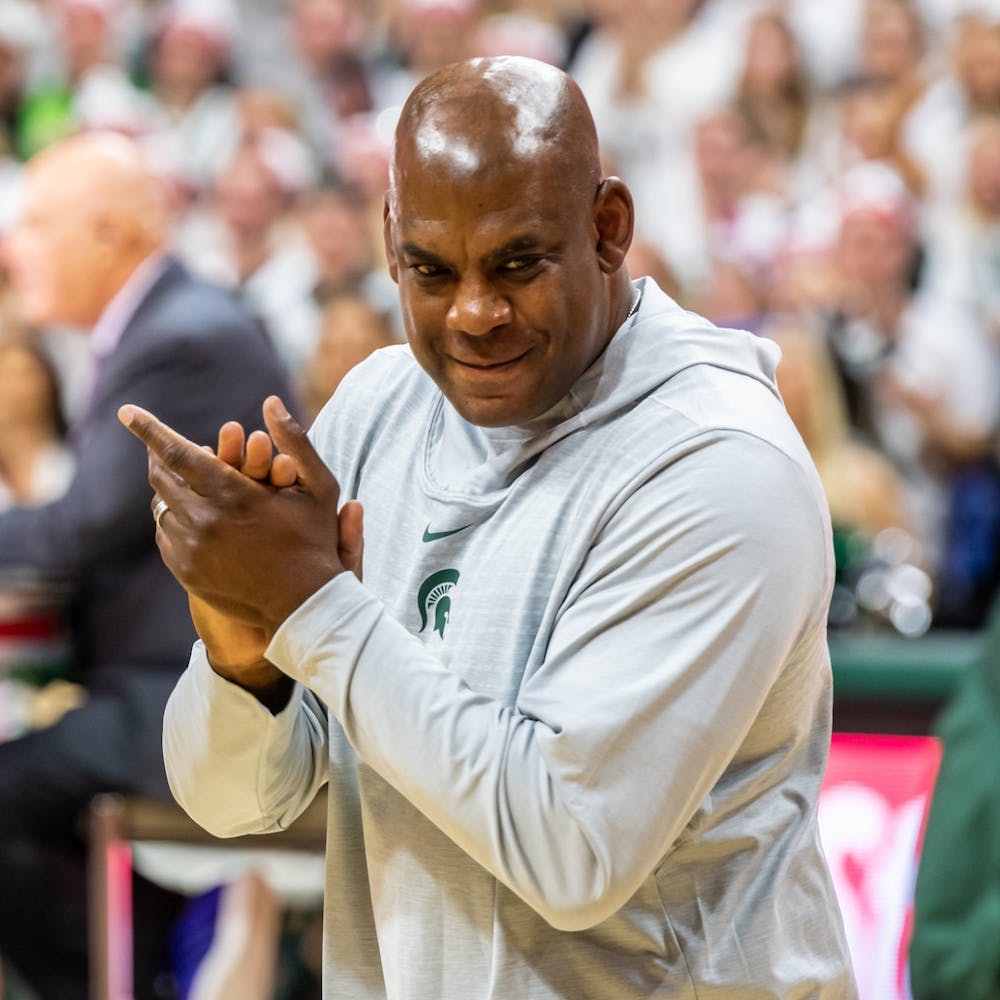